Meanwhile, the committee decided to reduce Khalil Chammam’s penalty from the suspension of 6 to only two games, while reducing the suspension of Algerian midfielder Abdel Raouf Bin Ghaith from four matches to two.

The committee reduced Esperance’s fines to $ 25,000 after the fines had previously reached 115,000 dollars on Mouin Chaabani, Majdy Traoui, Khalil Shammam, and Abdel Raouf bin Ghaith, for using aggressive words against the Moroccan referee.

According to the above, Esperance Sports will restore the services of Khalil Shammam, Bin Ghaith, and Bin Ramadan in the second leg in front of Al-Ahly Benghazi, Libya, while Al-Shabani and Trawi will not appear on the bench before the second round of the group stage.

On the financial side, Esperance Sports settled the file of penalties, which were heavy and cost him an amount of $ 115,000 (after the deduction), and amounted to only $ 25,000. 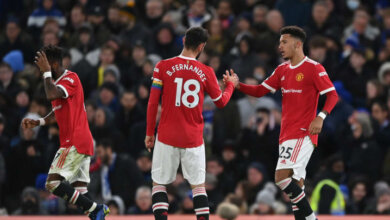 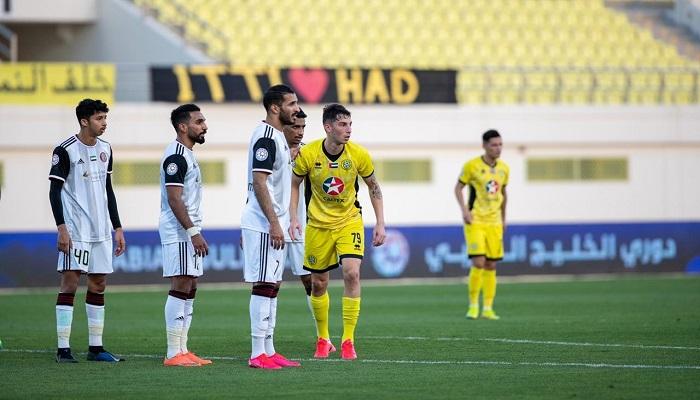 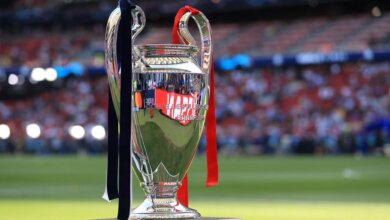 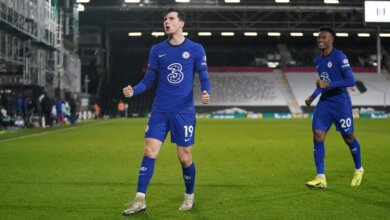