Ole Gunnar Solskjaer admitted Manchester United’s lack of goals was a bit of a worry after they were held to a 0-0 draw at Crystal Palace.

The Red Devils struggled to create chances at Selhurst Park and have fired blanks in three consecutive games after goalless draws with Chelsea and Real Sociedad last month.

United travel to Premier League leaders Manchester City on Sunday and know even a victory would only take them to within 11 points of Pep Guardiola’s side.

Solskjaer said: “Of course you are not happy if you don’t create enough chances to win a game.

“It has been a week with no goals. Sometimes three games sounds a lot without scoring, of course we have not conceded either, but a week in a season like this sometimes you just don’t hit the form you normally have had for many, many months.

“It is a bit of a worry, of course it is, but I know that the boys are giving everything.

“We play every three days, I know they are giving everything they have got. Attitude and approach, I am very happy with. The quality we need to get back to what we know we can do.”

David De Gea (personal reasons) and Anthony Martial (knee) were absent in the capital and Edinson Cavani led the line for the visitors but had limited opportunities.

The best chance for the away side went to Marcus Rashford after 16 minutes but he side-footed wide while Patrick Van Aanholt could have won it for Palace at the death only to be denied by Dean Henderson on just his third league start of the season.

On if De Gea will return at the Etihad, Solskajer added: “I can’t really say about David, it is of course a private matter.

“Dean is ready if he is called upon. You saw that. He kept his concentration and maybe or what I have heard it probably would have been called offside, but at the moment I thought Dean saved us a point.

“It looked like that was the deciding moment and that was probably the biggest chance in the game maybe apart from Marcus’ in the first half. That was good play and Marcus put it wide.

“That was a little moment we felt if we had scored there, that is the moment we were on top and apart from that it was a very even game and hard-fought.”

Palace extended their unbeaten run to three games following another dogged display and have kept five clean sheets since the turn of the year.

Roy Hodgson was delighted with their display while goalkeeper Vicente Guaita was only forced into action once from Nemanja Matic’s deflected first-half strike.

The 73-year-old said: “It is never easy to beat Manchester United. They have a host of very good players, quality players. It is always a challenge when you meet them whether you are Man City or Crystal Palace.

“It is always a difficult game but I thought the way the players went about their job tonight was very commendable. I can’t praise them enough.

“We had to work very hard but thanks to the shape of the team, the discipline and determination really because we got players around the ball and didn’t give them many clear sights. 0-0 for me was a very good result.” 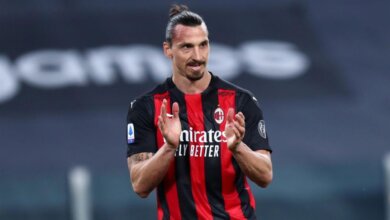 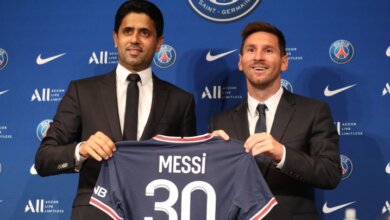 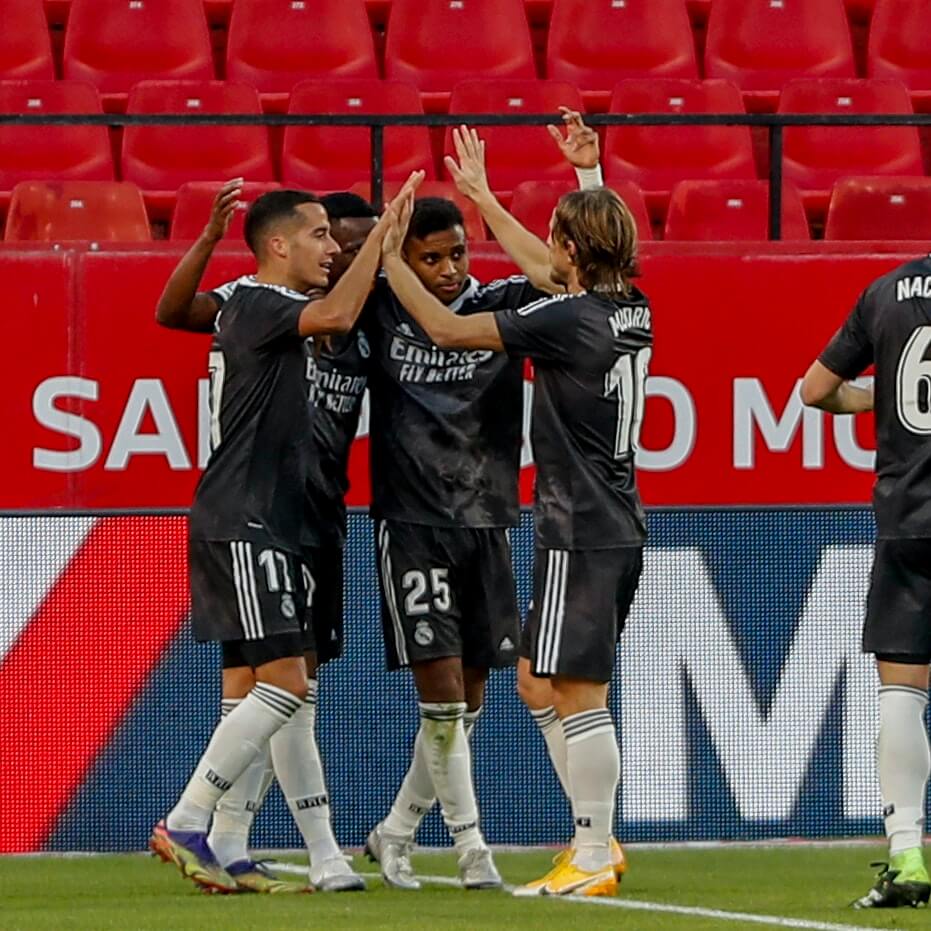 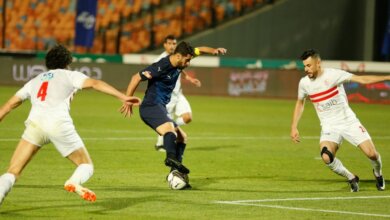