The 20th week of the Saudi Professional League witnessed two big fixtures as Al Hilal faced Al Nassr in Riyadh Derby while the league leaders, Al Shabab, and Al Ahli met in a fixture that could decide the fate of the season for both clubs.

Let’s have a look on the week results and the outcome of the matches.

Al Shabab extended their lead atop of the league table to five points after a
comfortable victory over Al Ahli.

Al Shabab took another step towards the league title that has been away from
the club’s cabinet since 2012.

Al Ettifaq
An amazing determination was shown by the team players during their match against Al Fateh as they came from behind twice to complete a sensational comeback and they are now only two points behind the top four.

Al Nassr
Al Nassr finally managed to win a match after two losses in a row in the league but for Al Nassr fans it is more than three points as they defeated their arch-rivals Al Hilal and pushed them away from the top of the table.   Al Nassr also took revenge on Al Hilal as they lost the derby to Al Hilal in the first half of the season.

Al Faisely
Al Faisely jumped four positions in the league table after achieving a precious
3-1 away victory over Al Ittihad to take more steps away from the relegation zone.

Now, Let’s take about the losers.

Al Ittihad
Al Ittihad failed to jump to the third position in the league table after losing at home to Al Faisely despite taking the lead in the match. Al Ittihad have to put more efforts to stay in the top four as Al Ettifaq are now
only two points behind Al Ittihad.

Al Ahli
Al Ahli failed to get a win in the last three weeks and the club’s poor run continued
after losing to Al Shabab and they are now 6 points behind the leaders. 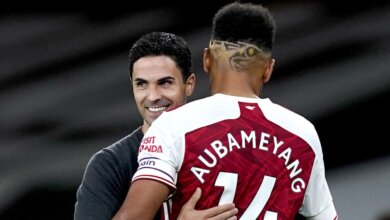 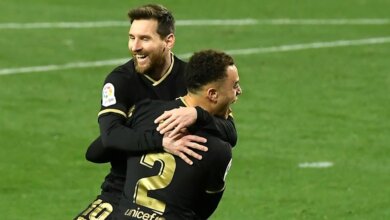 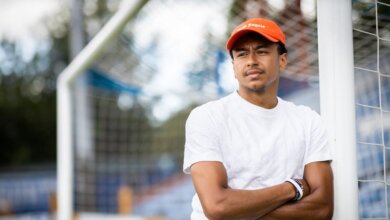 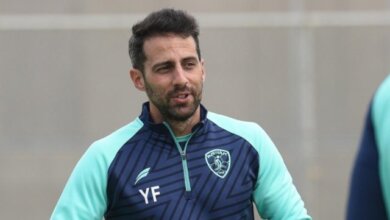