Serbian coach Vladan Milojevic, the boss of Saudi team Al-Ahli, has become the closest coach to lead the Serbian soccer team, succeeding the current coach Ljubesha Tombakovic, after the latter’s failure to lead Serbia to the finals of the European Nations Championship to be held in 2021 and calls for Tombakovic to be sacked after losing to Scotland in the final stage of Qualifiers.

Milojevic is competing with a number of distinguished coaches in Serbia to lead their national team in the qualifiers for the 2022 World Cup in Qatar, but “sportextra” confirmed that the Saudi Al-Ahly coach is the closest to leading his country.

The aforementioned newspaper indicated that Milovic does not intend to extend his contract with Al-Ahly club, which ends next summer, which reinforces the desire for Vladan to take over the leadership of the Serbian Eagles in the next stage, especially with the distinguished achievements he achieved with the Serbian team Red Star and his leadership to qualify for the group stage of the Champions League for two consecutive seasons. 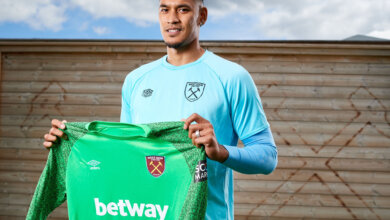 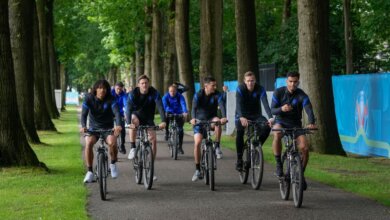 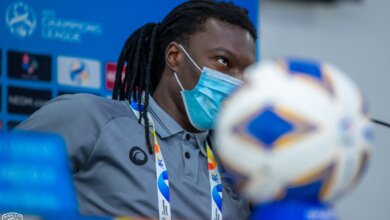 Gomez: We must do our best against Shabab Al Ahli 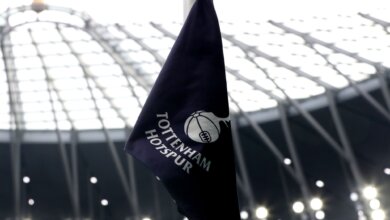