Juventus forward Cristiano Ronaldo has put to rest rumours that he is returning to Real Madrid, insisting that his story at the Spanish club “has been written”.

In an Instagram post on Tuesday, the 36-year-old said that the frivolous way in which his future is being discussed is disrespectful to the clubs involved, as well as other players and staff.

Ronaldo, who was top scorer in Serie A last season, has 12 months remaining on his contract at Juventus but has expressed no desire to leave.

Ronaldo added: “My story at Real Madrid has been written. It’s been recorded. In words and numbers, in trophies and titles, in records and in headlines… I know that the true Real Madrid fans will continue to have me in their hearts“.

“I’m breaking my silence now to say that I can’t allow people to keep playing around with my name“.

Earlier on Tuesday, Real Madrid manager Carlo Ancelotti also denied reports that the club were interested in bringing the Portugal captain back.

“Cristiano Ronaldo is a Real Madrid legend and he has all my affection and respect. I never considered his signing. We move and look forward“, the Italian wrote on twitter. 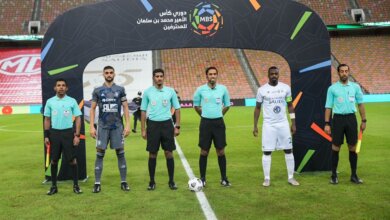 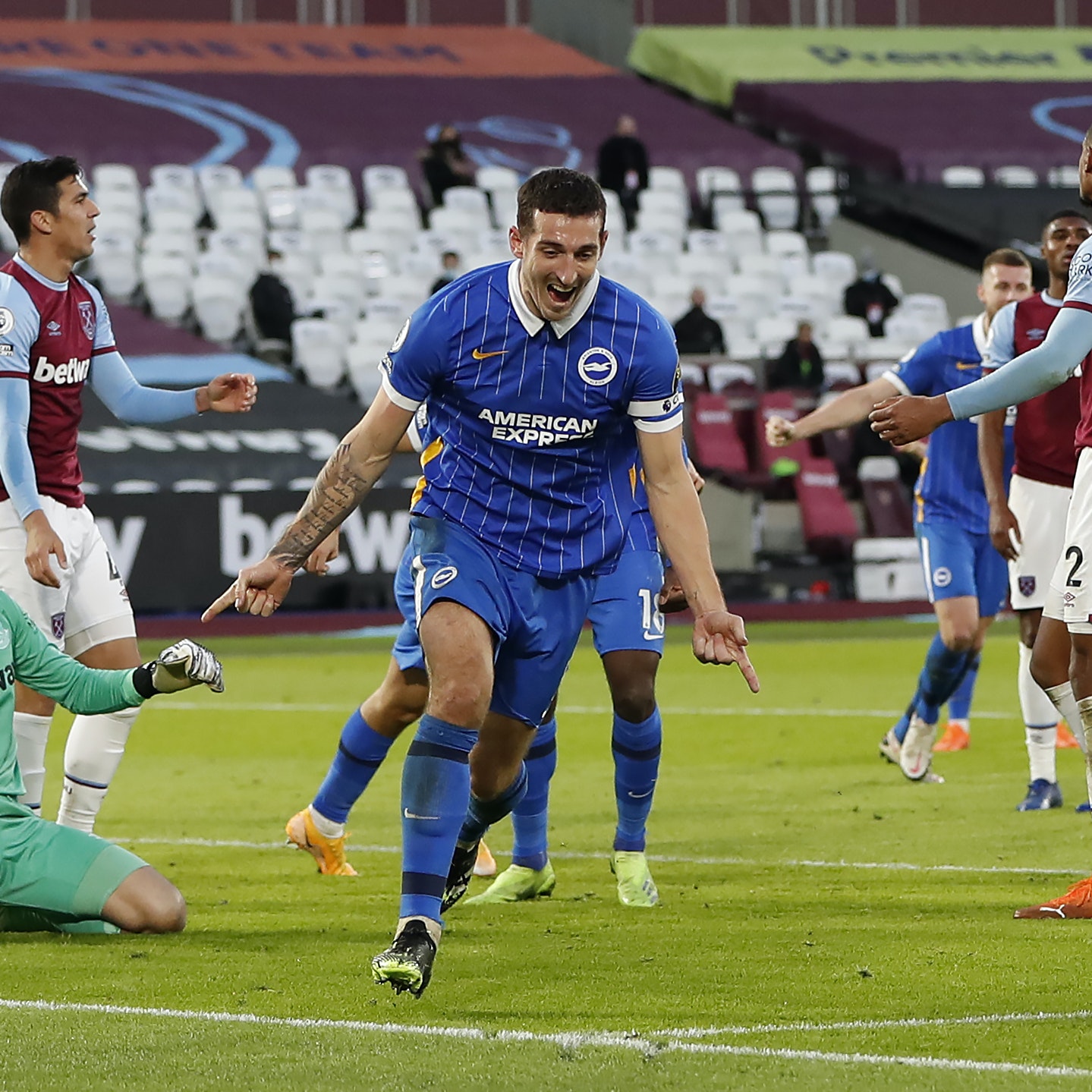 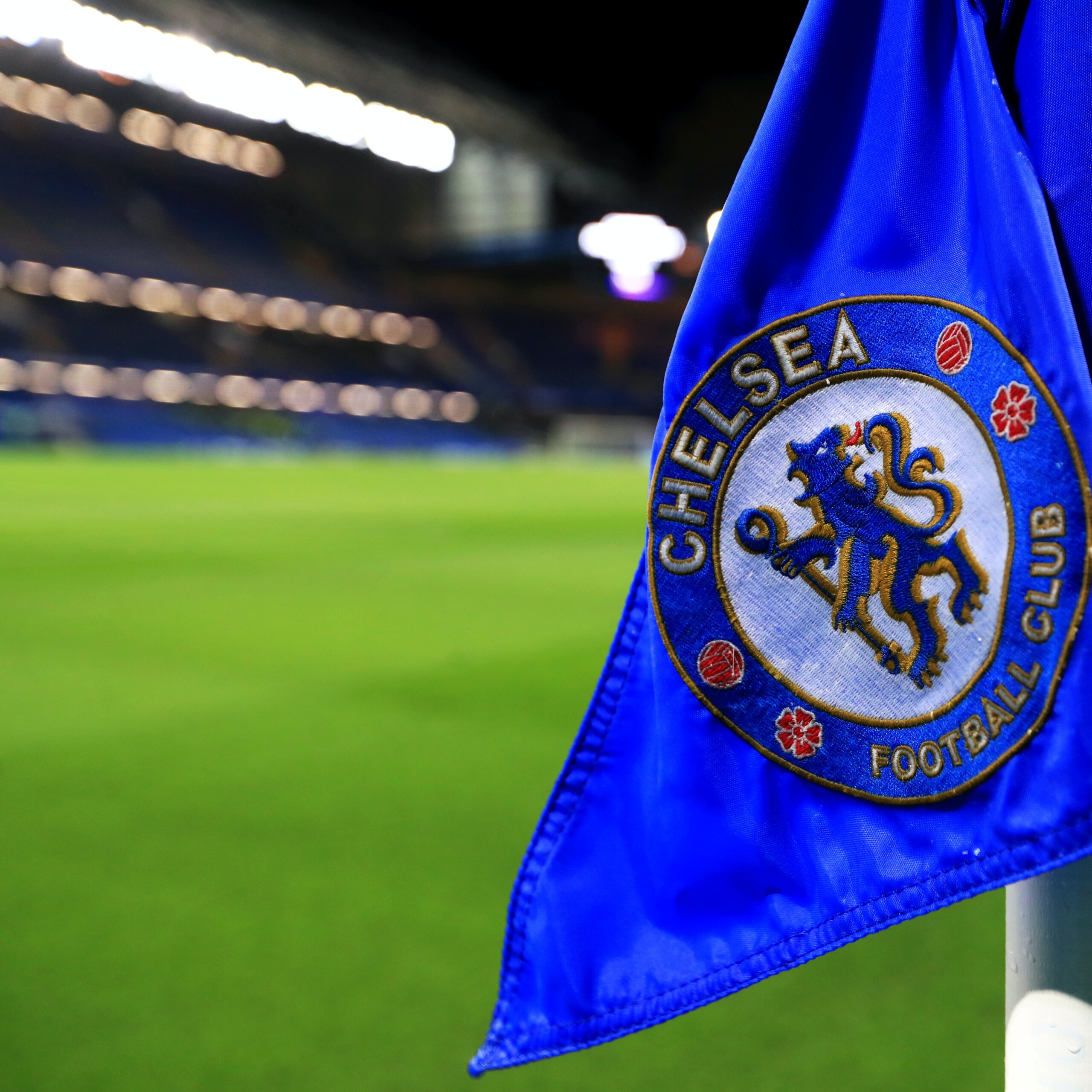