New guidance has been issued to referees and clubs after Bernardo Silva’s controversial goal for Manchester City against Aston Villa last week.

Villa were furious when City midfielder Rodri stole the ball from Tyrone Mings having come from an offside position in the build-up to the goal.

Referees’ body Professional Game Match Officials Limited (PGMOL) felt the law was applied correctly in allowing the goal to stand, but has since sought clarity from the game’s lawmakers, the International Football Association Board and European football’s governing body UEFA.

Referees have now been urged to use the following guidance: “Where a player in an offside position immediately impacts on an opponent who has deliberately played the ball, the match officials should prioritise challenging an opponent for the ball, and thus the offside offence of ‘interfering with an opponent by impacting on the opponent’s ability to play the ball’ should be penalised.”

The guidance has also been shared with all 92 Premier League and EFL clubs.

The change should prevent a repeat of Silva’s goal, if a player comes from an offside position and immediately challenges an opponent for the ball.

However, a player in an offside position can still profit if he receives the ball from a defender without challenging for it – for instance in the event of a wayward back pass.

PGMOL cited Villa forward Ollie Watkins’ goal against Newcastle last Saturday – which came about after he got on the end of a sliced clearance from Fabian Schar – as an example of one which would still stand. 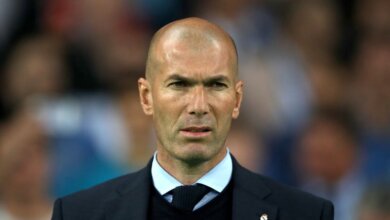 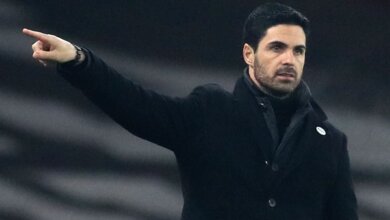 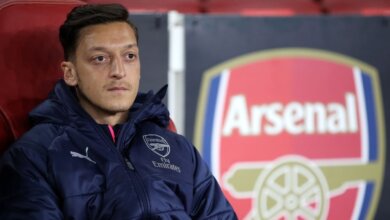 Mesut Ozil: Where it went wrong at Arsenal for the former Germany international 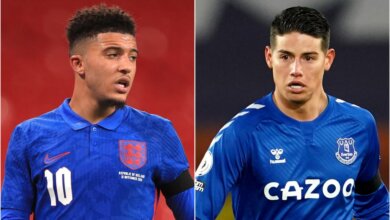