Players from Paris St Germain and Istanbul Basaksehir walked off the pitch during the first half of their Champions League clash after the fourth official was accused of racism.

Tuesday night’s Group H match in Paris was suspended after the Turkish team left the field in the 23rd minute, with the home side following them off.

It came after a red card was shown to one of Basaksehir’s staff, apparently assistant manager Pierre Webo, with video footage emerging which appeared to show the Cameroonian accusing the fourth official of using racist language.

The former Chelsea forward asked the official: “Why, when you mention a black guy, do you have to say this black guy?”

Governing body UEFA said in a statement that the game would continue with a replacement fourth official, but more than an hour after the players left the pitch it had still not done so.

UEFA said: “Following an alleged incident involving the fourth official, the match was temporarily suspended. After consultation with both teams, it was agreed that the match would restart with a different fourth official.

“UEFA will thoroughly investigate the matter and further communication will be made in due course.” 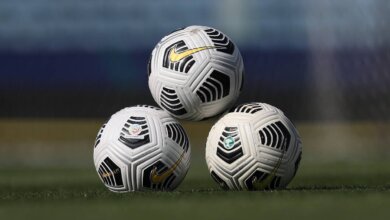 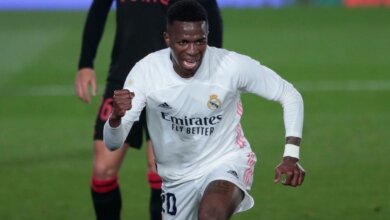 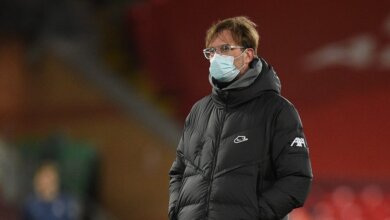 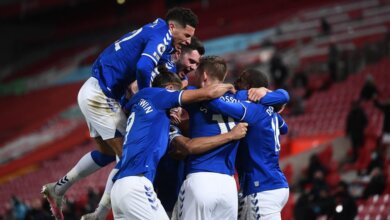