The Premier League remains on course for a record number of penalties in a single season but the rate has been slowing down since the turn of the year.

Here, the PA news agency looks at the numbers behind this season’s spot-kicks.

Record set to be broken

In a clear sign of the impact of VAR, there have been 83 penalties in the 233 Premier League matches so far this season, eclipsing the total of 80 in the entire 2017-18 campaign.

Pierre-Emerick Aubameyang’s spot-kick against Leeds on Sunday saw the league equal the number seen in 2014-15.

However, recent signs suggest the final tally will not quite reach those heights with January the slowest month for spot-kicks since the season began.

Fifty games in the first month of 2021 produced 10 penalties – half the number awarded in 28 matches in the wild opening month of the season in September.

After a weekend in which Manchester City, Wolves, and Arsenal all scored from the spot, the rate has ticked back up in February but, at 0.32 penalties per game, remains slower than the rate of 0.36 for the season as a whole. 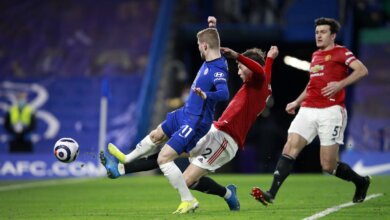 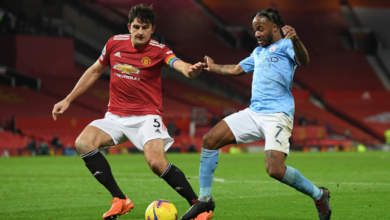 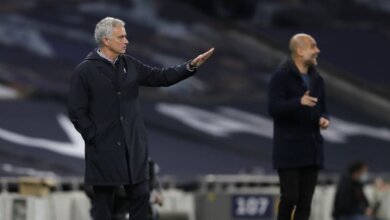 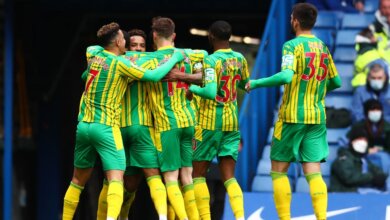