The all-English Champions League final on May 29 has been moved to Porto, UEFA has announced.

The match between Chelsea and Manchester City had been due to take place in Istanbul, but UEFA was forced to consider other options after the British Government last week placed Turkey on its high-risk ‘red list’ for international travel amid the coronavirus pandemic, denying fans the chance to attend.

Wembley was considered as an alternative to Istanbul, but the British Government could not accommodate the request to allow quarantine exemptions for thousands of sponsors, VIPs and broadcasters, which made Porto the front-runner.

UEFA confirmed that 6,000 tickets would be made available to each of the finalists, with the final capacity limit at the Estadio do Dragao still to be fixed.

European football’s governing body said in a statement: “The final was originally scheduled to take place at the Ataturk Olympic Stadium in Istanbul but, following the UK government’s decision to place Turkey on its red list of Covid-19 travel destinations, staging the final there would have meant none of the clubs’ domestic fans would be able to travel to the game.

“After a year of fans being locked out of stadiums, UEFA thought that everything needed to be done to ensure the supporters of the two finalist teams could attend.

“UEFA discussed moving the match to England but, despite exhaustive efforts on the part of the Football Association and the authorities, it was not possible to achieve the necessary exemptions from UK quarantine arrangements.” 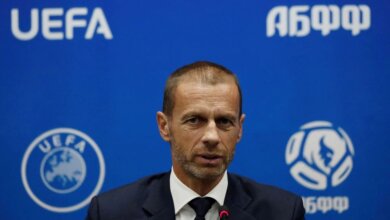 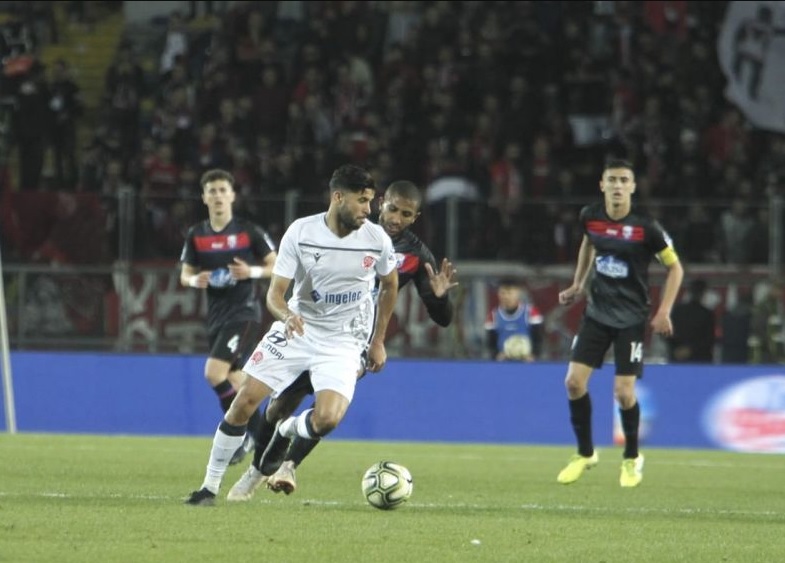 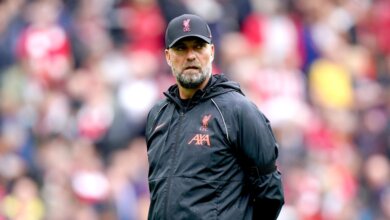 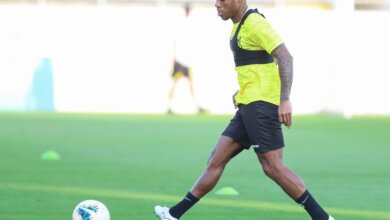