Pierre-Emerick Aubameyang fired Arsenal to their first victory at Manchester United since 2006 as Ole Gunnar Solskjaer’s 100th match at the wheel ended in disappointment.

October started for the Red Devils with a home humbling at the hands of Tottenham and November kicked off with another loss to north London visitors as the Gunners ended their 13-match wait for a league win at Old Trafford.

Aubameyang put away the second-half penalty so needlessly given away by Paul Pogba as Mikel Arteta’s Arsenal secured a deserved 1-0 victory against a United side that fell well short of the standards reached in midweek against RB Leipzig.

It was quite the comedown from that five-star Champions League demolition, with defeat in Solskjaer’s 100th match in charge meaning they have failed to win in their opening four home league games for the first time since 1972-73.

Arsenal had endured a torrid run without a victory at a big-six Premier League rival stretching back 29 games to January 2015 and few would argue they did not deserve it after edging a dull first half in which Willian clipped the crossbar.

United’s sloppiness was encapsulated by the poor Pogba challenge on Hector Bellerin that allowed Aubameyang to score from the spot, with Arsenal battening down the hatches – and riding their luck at times – to win.

This match came on a difficult afternoon for those connected to United as news emerged before kick-off that Sir Bobby Charlton had been diagnosed with dementia, just days after the great Nobby Stiles died following his own battle with the disease.

The England and United great was remembered by the few inside Old Trafford during a minute’s silence that made way for a messy start to proceedings.

The first noteworthy shot came in the 21st minute thanks to a moment of class from Marcus Rashford, whose threaded pass to Mason Greenwood led to a driven shot saved by Bernd Leno’s feet.

But Arsenal were looking the most dangerous side and Aubameyang just failed to reach a driven Bellerin cross from the right before that United opportunity.

The Gunners, whose aggressive defending saw Rob Holding and Gabriel join Fred in the book, ended the period on top, with Victor Lindelof producing important interventions as Aubameyang and Alexandre Lacazette threatened.

But the United centre-back nearly undid that good work, losing possession in a dangerous area and seeing Willian skim the top of the crossbar after playing a smart one-two with Aubameyang.

There would be another let-off for United when the unmarked Bukayo Saka should have at least found the target with a close-ranger header that Aaron Wan-Bissaka gifted him.

United returned from the break with renewed vigour but a familiar carelessness.

Fred did not enjoy his best evening in midfield and Lacazette capitalised on his hesitancy, racing through and playing on for Aubameyang to bend a shot just wide.

While Harry Maguire powered a header just across the face of goal from a Luke Shaw free-kick, it was Arsenal looking the most likely to score as the impressive Thomas Partey and Mohamed Elneny tried their luck.

The visitors would eventually open the scoring in the 69th minute after Pogba made a penalty-box challenge on Bellerin that was as clumsy as it was needless.

Referee Mike Dean had no hesitation pointing to the spot and Aubameyang coolly sent David De Gea the wrong way.

Solskjaer turned to his bench in a bid to eke out a leveller and Gabriel looked fortunate to avoid picking up a second yellow card for a challenge on Greenwood.

Nemanja Matic then claimed the Brazilian caught him in the box and fellow substitute Donny van de Beek saw a shot deflect off Elneny on to Leno’s face and back off a post.

The hosts continued to push but could not find a way through. 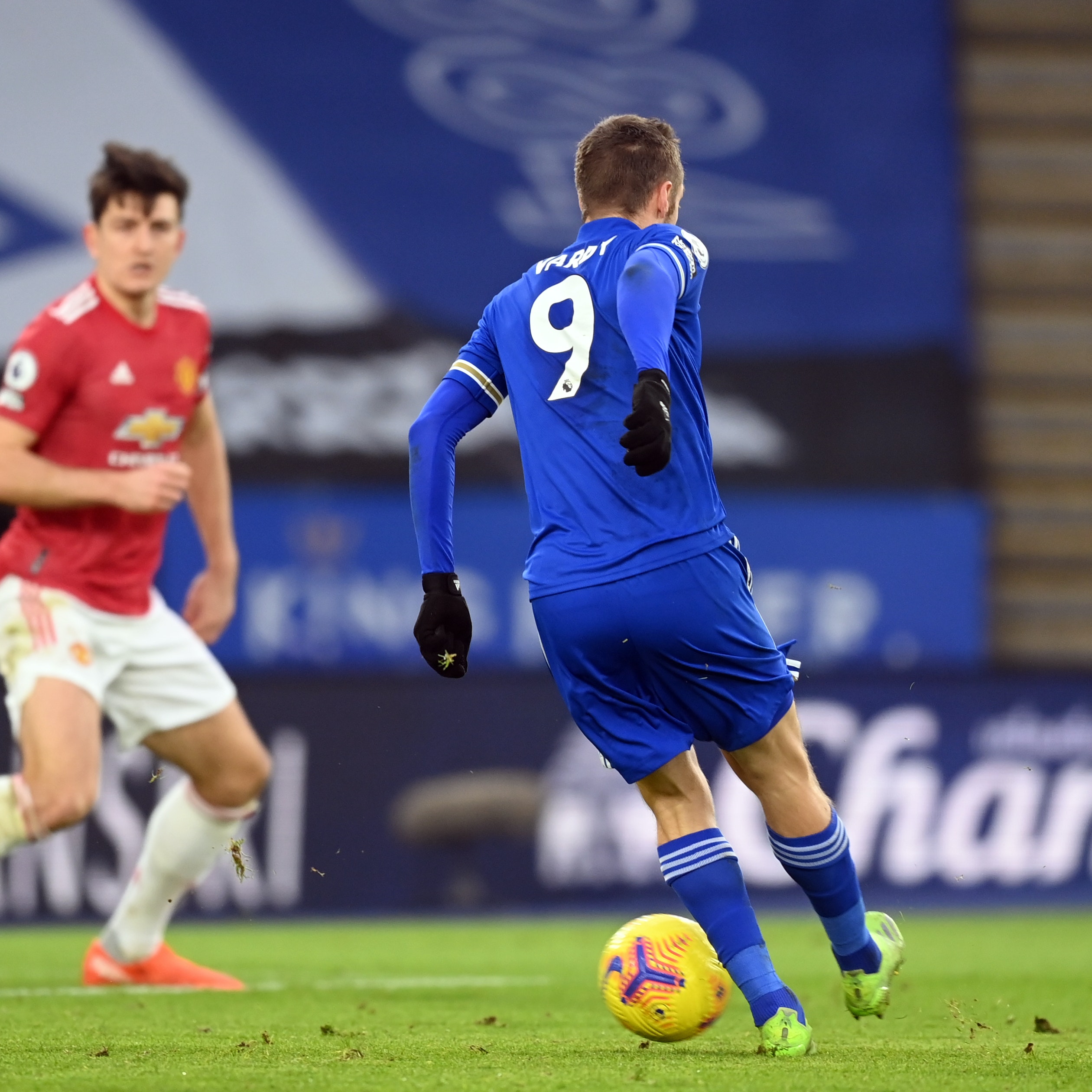 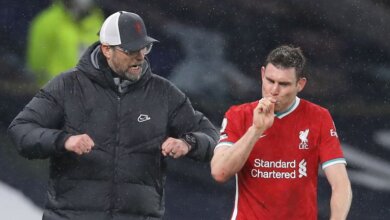 ‘No chance’ of Milner retiring at end of season, says Klopp 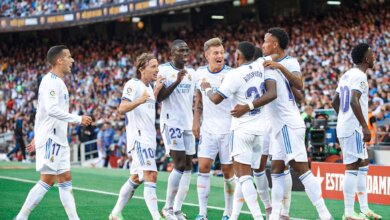 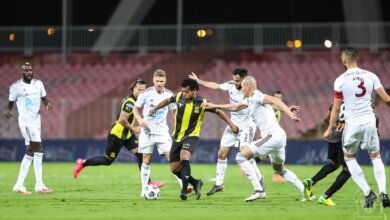