Manchester City may have established a new club record winning run but Pep Guardiola feels the true test of his side will only come after their next defeat.

City chalked up their 12th-successive victory in all competitions on Saturday – a new club best – as they overcame bottom side Sheffield United 1-0 to extend their advantage at the top of the Premier League.

After an indifferent start to the campaign, Guardiola’s defensively rock-solid side are starting to look more like the powerful force that secured back-to-back titles in 2018 and 2019.

But the City boss is dismissive of suggestions his side are now clear favourites, wary that the next blip in this unusual season may be just around the corner.

Guardiola, whose side travel to Turf Moor on Wednesday, said: “One month ago we were given no chance of doing anything and now we are in a good moment, but I don’t have the ability to anticipate what it is going to happen in the future.

“We were 12th not a long time ago, we were some eight points behind the leaders. Now we won a lot of games.

“But the only thing I am thinking now is Burnley.

“When you realise what they have done in the last weeks – winning at Anfield, Fulham in the cup, beating an incredible top side like Aston Villa – this is the only concern I have right now. Then it is Liverpool, then Swansea, and that is all.

“We are going to play good and drop points (sooner or later), because they are human beings it will happen.

“It is how you overcome, immediately, this situation. This is the moment when I want to see my team.”

City needed to work hard to see off a battling Blades side buoyed by their midweek victory over Manchester United. Gabriel Jesus struck in the ninth minute but the visitors worked hard to restrict further City chances.

City dominated possession throughout but they could not add to their lead and they were almost caught out late on when John Fleck fired a powerful shot narrowly wide.

Chris Wilder’s side are still rooted to the bottom with just eight points but with performances like this, they may still have hope.

“It is not necessary to see the victory in Old Trafford to realise the team is alive,” said Guardiola. “They stick together, they fight. When you see a team in this way you always know how difficult it will be.”

The Yorkshire side are next in action when they host fellow strugglers West Brom on Tuesday.

Wilder said: “There’s an incredible challenge in front of us still.

“I’m not saying just because we’ve had a couple of decent weeks that all of a sudden we’re going to race through the next 17 or 18 games picking up wins left, right and centre but I think we’ll give ourselves an opportunity to do that and make it as uncomfortable as possible for the teams above us.

“I really believe we can get something out of those games that will make it competitive and interesting.” 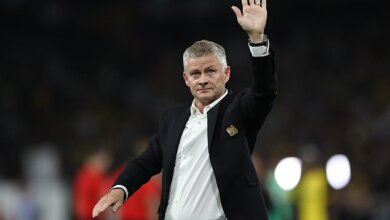 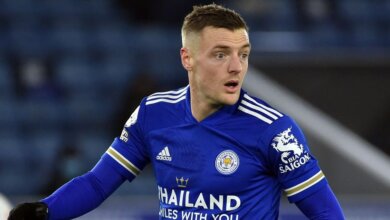 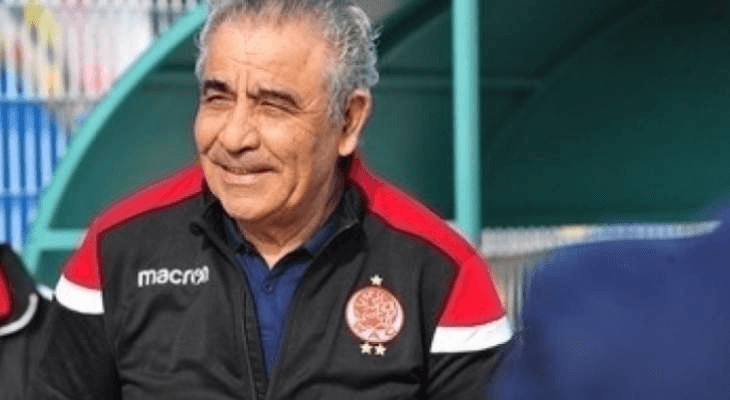