Manchester City manager Pep Guardiola has once more lamented the additional strain placed on players by the volume of football this season after revealing Kevin De Bruyne will be sidelined for up to six weeks.

De Bruyne limped off in the 2-0 midweek win over Aston Villa that briefly sent City to the top of the Premier League, and subsequent scans have revealed the Belgian playmaker is set for a long spell on the sidelines.

The muscular injury means De Bruyne will miss City’s FA Cup fourth-round clash at Cheltenham on Saturday while he is also likely to be absent for showdowns against title rivals Liverpool and Tottenham next month, as well as the trip to take on Borussia Monchengladbach in the Champions League last-16 first-leg tie on February 24.

“The doctor said we’ll review the scan which we’ve done and it will be between four and six weeks out,” Guardiola said. “It is a big blow but we have to move forward.

“I’m not saying anything nobody knows about how important it is, but unfortunately for him and all of us, he is out for an important part of the season. We have to find a solution as everyone is struggling and we have to adapt.”

City have already played six times this month and the congested fixture schedule shows no sign of abating as they juggle domestic and European commitments, with Guardiola reluctant to sacrifice a competition.

But the Spaniard renewed his criticism of the workload put on players as well as bemoaning the decision by Premier League clubs to reject making five substitutes per match.

“To demand they are fit for 11 months playing every three days is impossible,” Guardiola said. “There have been injuries at all the clubs.

“We knew it was going to happen. We’ve tried to avoid it. We have more medical treatment than ever, better nutritionists, we tried to masseur as much as possible to take care of the players but they are human beings.

“These amount of games and competitions, at the end the bodies of the players say ‘it’s enough’.

“The players don’t want to get injured but there are injuries, it’s no secret. When we demand five substitutions, it’s for this reason. Why can we do it in the FA Cup but the Premier League we cannot? Is it a special competition?

“OK, the Premier League voted for it but if you want to protect the players…it’s not because it’s Kevin, it’s many, there are more than ever. There are too many games and competitions and the players suffer.

“Without Kevin De Bruyne for four or five weeks, the spectators will miss an incredible player, like with other teams and other players, but it is what it is.”

Kyle Walker will also miss the trip to Cheltenham after he was forced off against Villa, but Guardiola is more optimistic about his availability following the game against the League Two side.

“Kyle had a big impact kick in his hips, but it was just a kick,” Guardiola said. “He’s not available, but maybe for the next game.”

Nathan Ake is still not ready to return while fellow defenders Aymeric Laporte and Eric Garcia are back in training but striker Sergio Aguero revealed on Thursday he is self-isolating after testing positive for coronavirus.

It is yet another setback for City’s record goalscorer in a season where he has started just three matches.

“What we wish is for him to feel better,” Guardiola added. “He felt uncomfortable for two or three days after his positive test, he felt quite tired and had symptoms. But he feels well and we want him to come back.

“For a long time we’ve missed our best striker. Like with Kevin we will have to manage until they come back.” 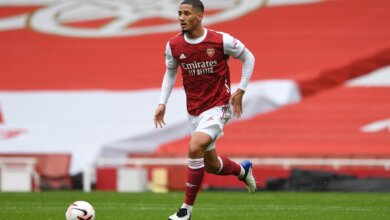 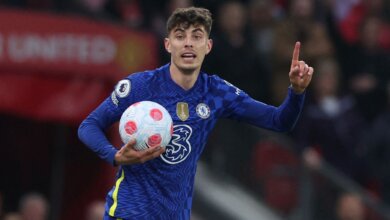 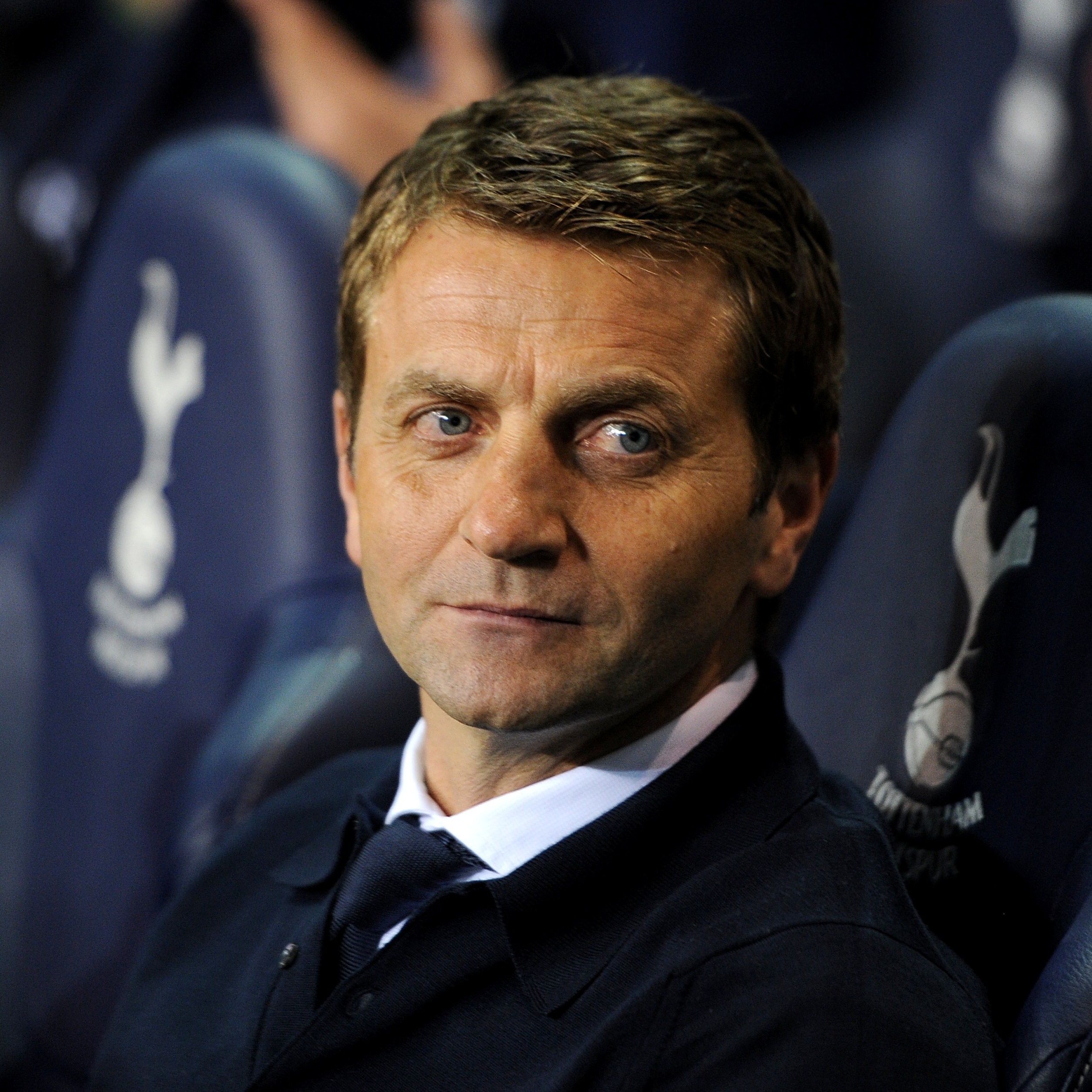