Olivier Giroud spared Chelsea’s blushes with a poacher’s finish in stoppage time to secure a 2-1 Champions League victory at Rennes.

Callum Hudson-Odoi’s crisp finish had the Blues leading 1-0 for the majority of their Group E clash in France, only for Serhou Guirassy to equalise late on for Rennes.

But just when the west Londoners were starting to regret a host of missed chances, up popped the ever-reliable Giroud to head home and snatch back the victory.

Chelsea’s fourth win from their four matches sealed safe passage to the Champions League’s last 16, and with two group matches to spare.

Frank Lampard’s men have now gone 13 matches unbeaten in all competitions and they travel to Sevilla on Wednesday, December 2 knowing a win would leave the Blues favourites to top the group.

Chelsea should have been ahead before the hosts had even really had time to settle.

Timo Werner somehow blazed over the bar from mere yards out and with the goal at his mercy. Hudson-Odoi traded passes with Cesar Azpilicueta, cut clear on the right, and delivered an inch-perfect low cross, but Werner blasted into the stands.

The relentless visitors pressed on undeterred, however, and Hudson-Odoi capped an impressive first-half with a fine goal.

Goalkeeper Alfred Gomis pulled off a snap reactionary save to deny Mount’s stabbed effort that kept Rennes in the contest just past the half-hour.

And Guirassy wasted a golden opening for the hosts after latching on to Ben Chilwell’s shocking pass. The left-back’s no-look ball fell straight to Guirassy, who raced in on goal but dallied and his eventual pass across goal was swept away by Thiago Silva.

Chelsea still deserved their 1-0 half-time lead and could have doubled that tally straight after the break.

Werner was worked free to nod into the net, only for a correct offside call to chalk off the effort.

A second goal continued to elude Chelsea however, with an emboldened Rennes grinding back into the contest.

Gerzino Nyamsi powered a header on goal from a corner and thought he had scored, only for Edouard Mendy to conjure a fine save, and one under great physical duress when swarmed in the box.

Guirassy did the score for Rennes just six minutes from time however, the striker heading home unmarked from a corner.

Just when the Blues were expecting to rue their earlier missed chances though, up popped super sub-Giroud to nick a vital goal.

Werner should have buried another fine chance, but Gomis mustered a good save to thwart the frustrated Germany forward. The ball looped up, however, and the lurking Giroud reacted first to nod home and seal the Blues’ victory. 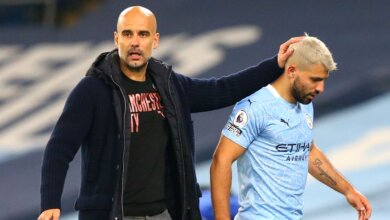 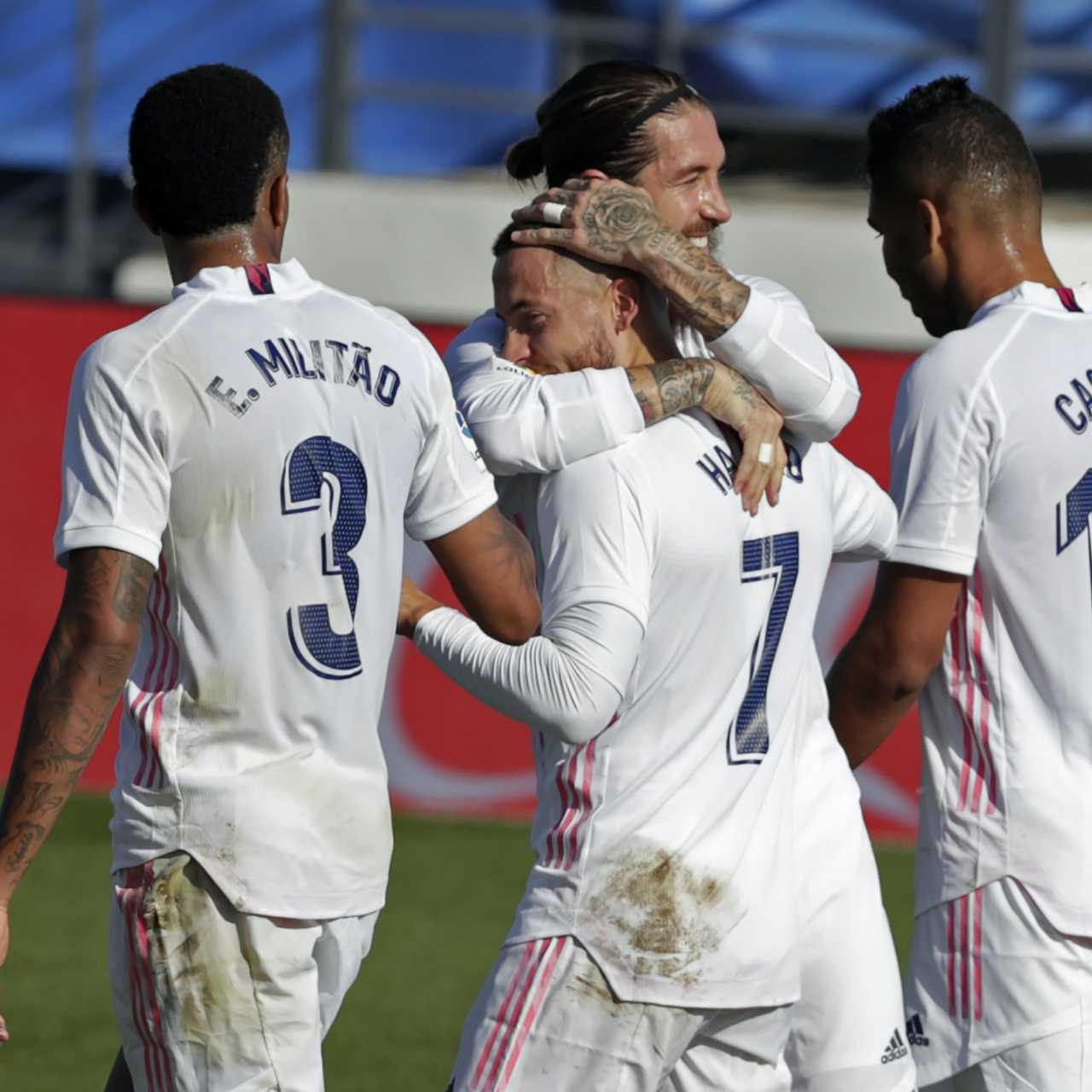 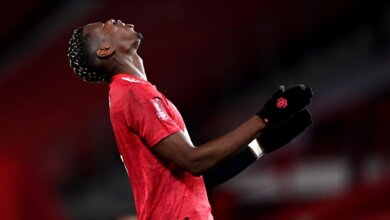 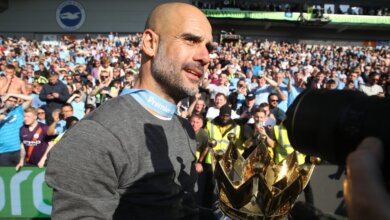