The Old Trafford boss was left frustrated that United were denied a penalty in Sunday’s goalless Premier League draw with Chelsea at Stamford Bridge.

Callum Hudson-Odoi was judged not to have deliberately handled the ball when clashing with Mason Greenwood, after a Video Assistant Referee (VAR) check.

Solskjaer insisted United should have been awarded the penalty, and again railed against what he perceives as attempts from rival bosses to influence officials.

Asked if he had been given an explanation as to why United’s penalty claim was rejected, Solskjaer said: “No. They probably thought his hand was in a very natural position when he flicked that ball.

“It’s gone now. Obviously they thought his hand was in a natural position when he flicked the ball.

“I’m a bit concerned we don’t get those penalties after what noises were made a month or two about us getting penalties.

“There is a point of managers influencing the referees.”

Confirming he was referring to former Chelsea boss Frank Lampard in terms of historic attempts from other managers to influence referees, Solskjaer continued: “That’s just the nature of us as managers isn’t it?

“If anything goes against you, you probably want to highlight it.

“I trust the referees not to be influenced by it.

“But I was very surprised by this decision.

“Live, I didn’t think it was a penalty, so I understand why he didn’t give it straight away.

“But looking back, it’s not a very natural position to have your hand in.”

The draw kept United in second place in the league table, while Chelsea missed the chance to leapfrog West Ham into fourth.

New Blues boss Thomas Tuchel extended his winning start at Stamford Bridge to nine matches, while United stretched their record-breaking run without a Premier League loss on the road to 20 matches.

United full-back Luke Shaw said referee Stuart Attwell insisted awarding a penalty would have caused “a lot of talk after”.

Addressing Hudson-Odoi’s potential handball, Shaw told Sky Sports: “At the time I saw a handball and didn’t know if it was Mason (Greenwood) or Callum.

“I didn’t know it was a potential check and that they needed to stop it (the game) if it wasn’t going to be a pen.

Chelsea boss Tuchel remained nonplussed on United’s frustrations about the penalty not being awarded.

“I was surprised, I’m still surprised, because I didn’t see it live where the penalty should come from,” said Tuchel.

“When we checked the pictures I could not see any incident that would qualify for a penalty. But maybe I have to look at it again.

“Until now I don’t know why it should have to be a penalty.” 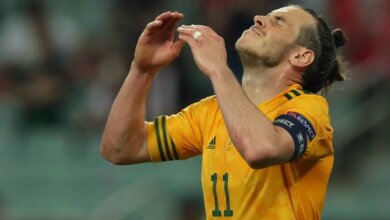 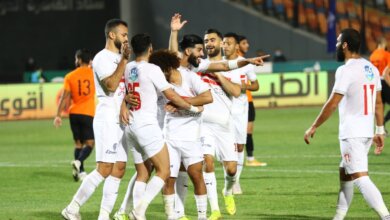 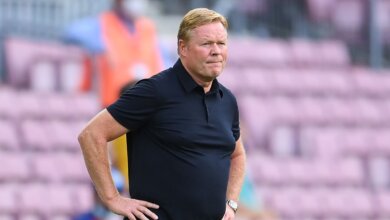 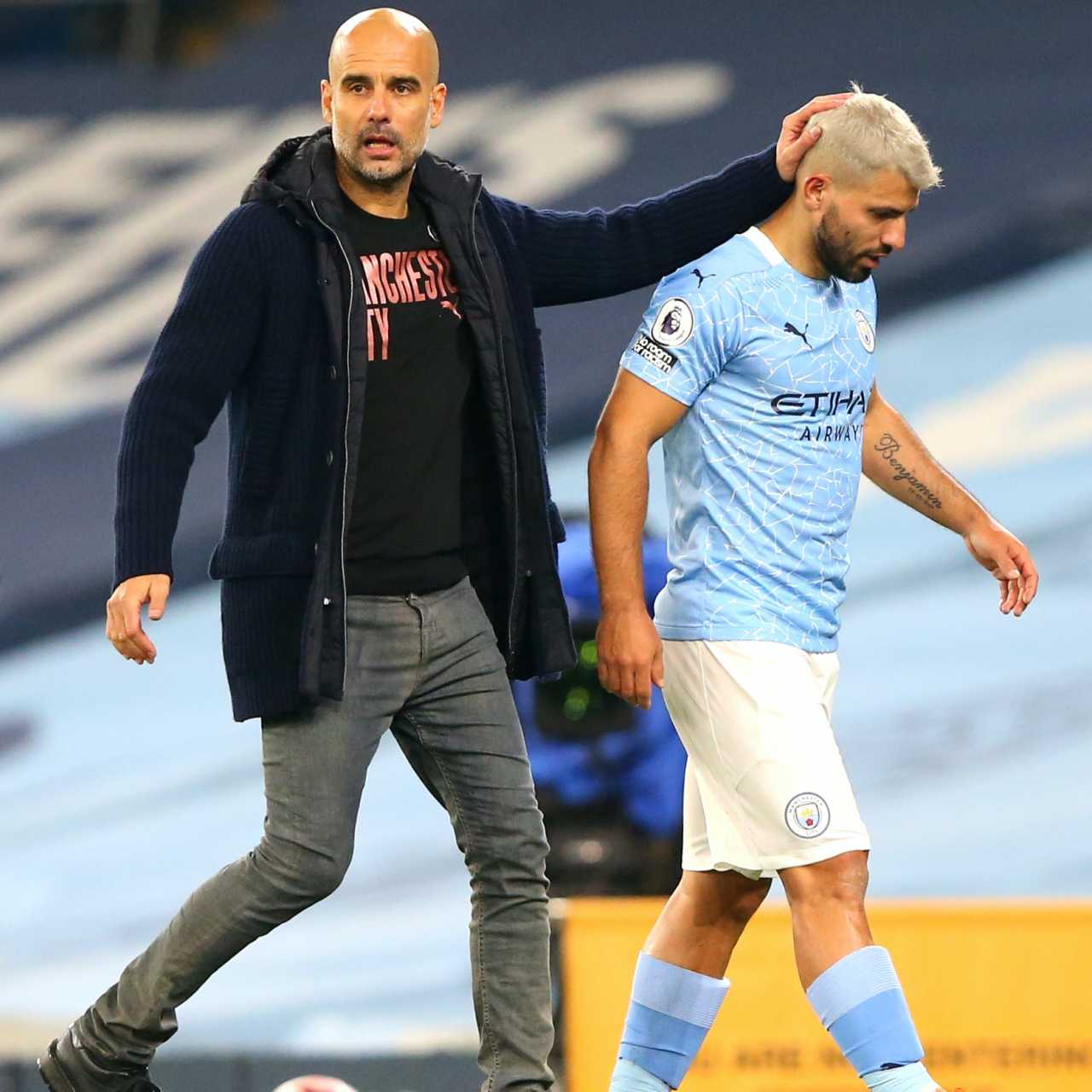