Al-Nassr club management
renewed the contract of team player Sami Al-Najai for the next three years.

Al-Nassr club announced on
its Twitter account: “The Chairman of the Board of Directors of Al-Nasr,
Dr. Safwan Al-Sweikat has completed the procedures for renewing Al-Naji for a
period of three years to come.”

Al-Najai presented remarkable levels with Al-Nassr
team in the Saudi League this season, which made him coveted by a number of
teams in the Saudi League, but Al-Nassr cut the road for all teams wishing to
sign him by extending his stay in the ranks of the Nasrawi team for three
years. 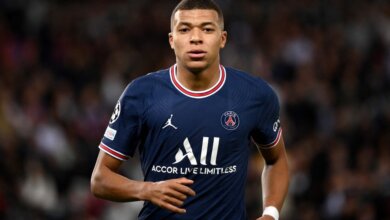 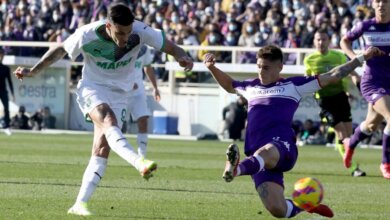 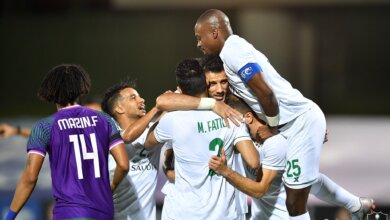 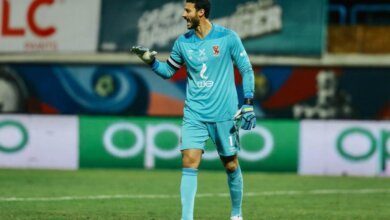