The UAE club Al-Wehda announced its formal contract with the Syrian striker Omar Khribin, the Saudi Al-Hilal team, in a free transfer.

Al-Hilal had terminated Khribeen’s contract by mutual consent, so that the player officially left the ranks of the leader, after several years he spent within the Saudi team, where he joined him in January 2017 from the ranks of the Emirati Al Dhafra.

Khribin, 27, signed an official contract with the unit that extends for two and a half seasons, and his contract will expire in the summer of 2023, the club announced through its official account on the social networking site “Twitter” today, Sunday.

Al-Wehda is the second Emirati team that Khribin enjoys playing for after Al-Dhafra, as he previously had a professional experience in the Egyptian League, where he joined Pyramids in the winter of 2019 on loan for a period of 6 months, during which he succeeded in 12 matches, scoring 6 goals and assisting two other goals.

Omar Khribin fought 78 matches with Al Hilal in all different competitions, scoring 36 goals and making 12 others, and he also succeeded in crowning the Saudi League 3 times, the Custodian of the Two Holy Mosques Cup twice and the Saudi Super Cup once.

In another context, the unit management has entered into serious negotiations for the renewal of the team’s players, Mohamed Barghash and Faris Juma, as part of its keenness to provide more stability for the team with the aim of preparing it to compete for the league title this season.

Al-Wahda was close to renewing Barghash’s contract, which officially agreed to remain within the ranks of his club, while Fares Jumaa is studying other offers from several local clubs, and the unit renewed his guard, Muhammad Al Shamsi, for four seasons, adding to his contract that extends until 2023. 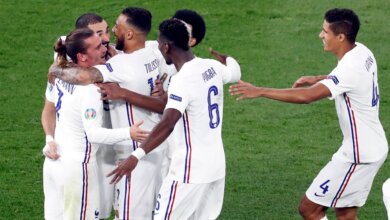 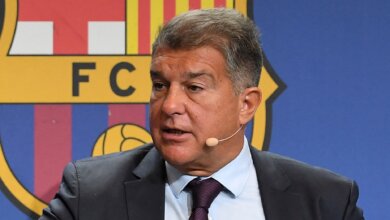 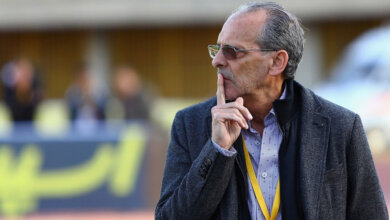 Jorvan Vieira is threatened with dismissal from the Tunisian Etoile Sahel 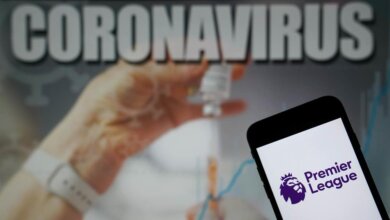