Tariq Kayal, the supervisor of the first Saudi Al-Ahly football team, announced his resignation from his post due to the lack of needs for the team by the club’s management.

Kayal said in a tweet on his personal account on Twitter: “Al-Ahly fans were hoping to offer something to Al-Ahly, but the eye is foresight, the hand is short, and the possibilities with this administration are limited. You cannot change or bring what we asked to support the team, so I resign from the club, hoping for success to our people in the coming days. “.

The Saudi Al-Ahly team suffers from poor results, as the team ranks second with 22 points. 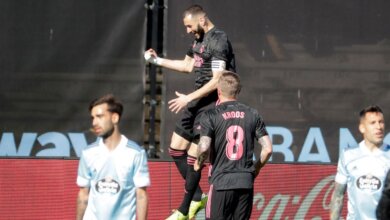 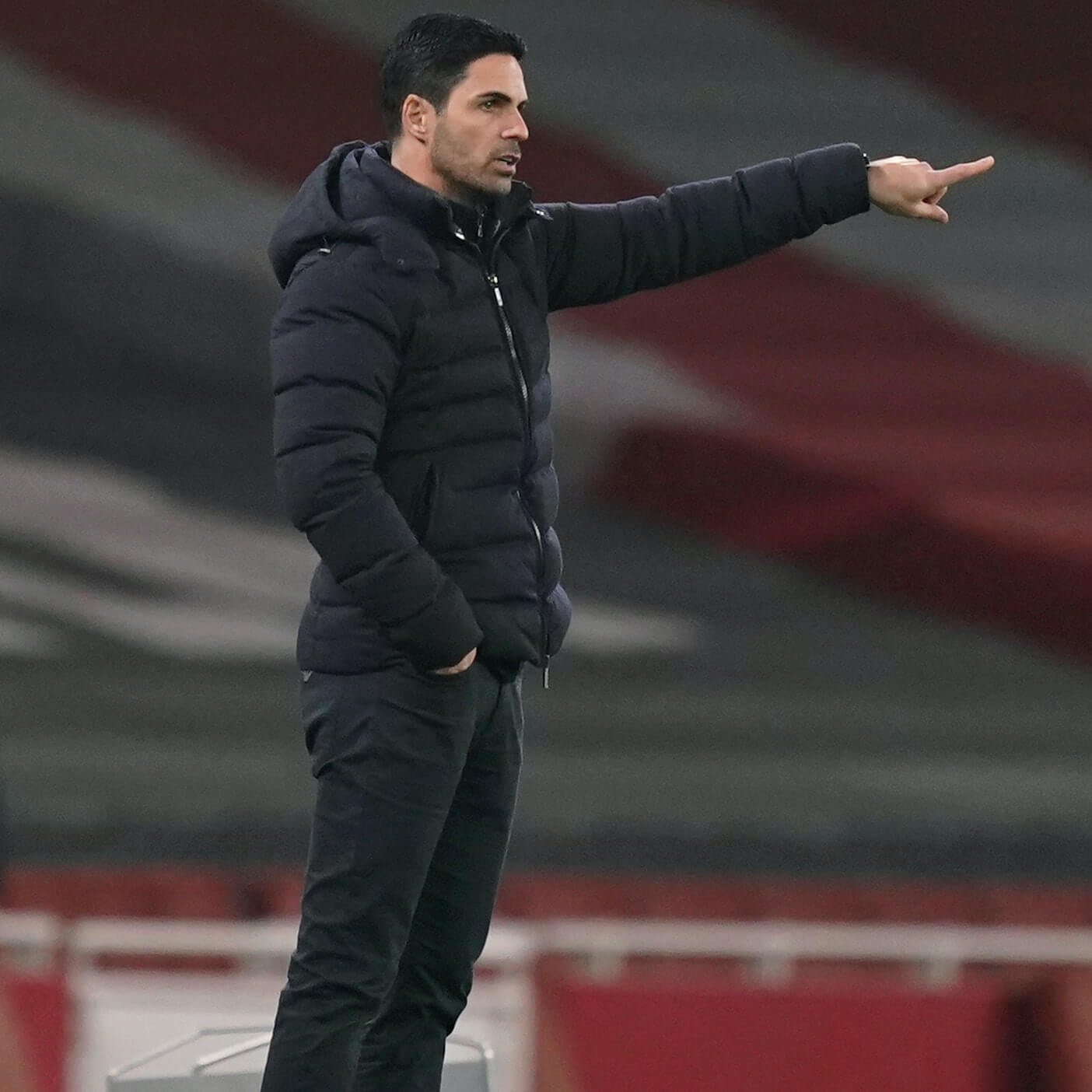 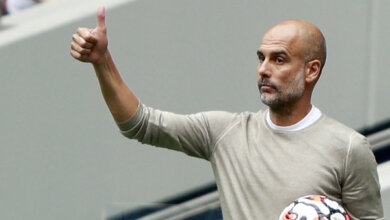 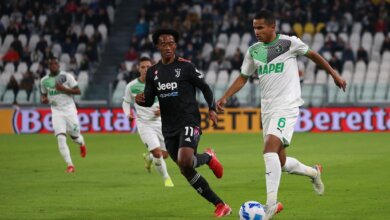 Juventus slip to last-gasp defeat at home to Sassuolo