FIFA decided to extend the work of the tripartite committee in charge of managing the Egyptian Football Association headed by Ahmed Mujahid and membership of Ahmed Hossam Awad and Mohamed El Shawarby until July 31, 2021.

The tripartite committee in charge of managing the Egyptian Football Association sent the statute to FIFA, which contains 78 pages including club rights and the federation, conditions for running for the Jabaliya elections, and the position of the 8-year clause.

The most prominent items in the FIFA regulations are the cancellation of the application of the 8-year clause retroactively, and consequently the right of any person to run and apply the eight-year clause, starting with the next council.

Article 22 also states that the honorary president or the holder of honorary membership has the right to attend the general assemblies of the Football Association and participate in discussions, but he is not entitled to vote on decisions. 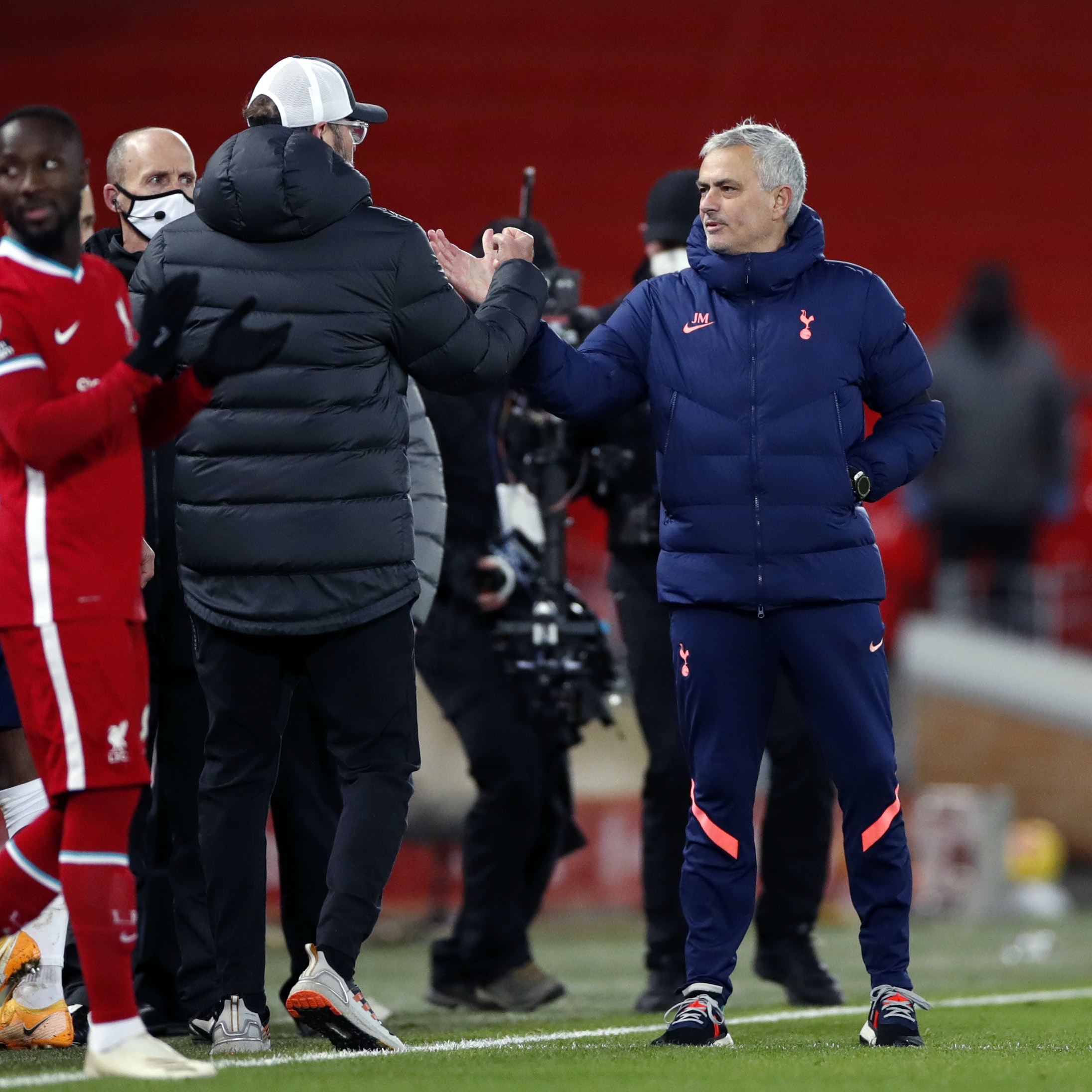 From Lampard and Conte to Wenger, the managers Mourinho has sparred with 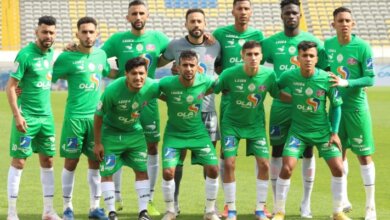 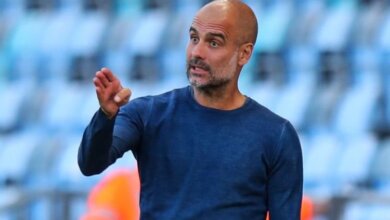 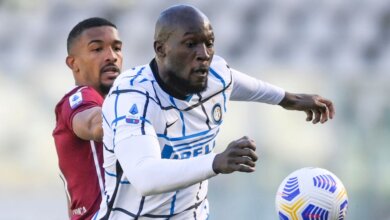