Former Manchester United defender Gary Neville believes the Red Devils are “sleepwalking” into a top-four race after their “boring” draw at Crystal Palace.

A day after rivals Manchester City made it 21 wins in a row to open up a 15-point gap at the top, the Red Devils were left frustrated in a goalless draw with the Eagles and have won only one of their last five matches in the division.

Liverpool host Chelsea on Thursday night and the two clubs will want to close the gap on Ole Gunnar Solskjaer’s struggling side.

Neville said on Sky Sports: “They (United) looked lethargic and well off it, their body language looked really drained.

“I thought they would cement second place by picking up points at places like Crystal Palace. Now Liverpool and Chelsea will think they are in with a right chance.

“It wasn’t a good night for United. It doesn’t matter who’s in charge, you can’t be boring and that was boring tonight.

“They are sleepwalking in games. They are going to end up in a top-four race if they are not careful.” 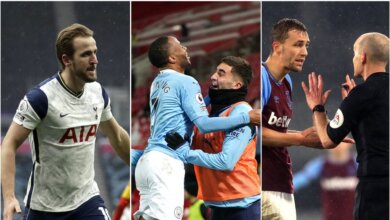 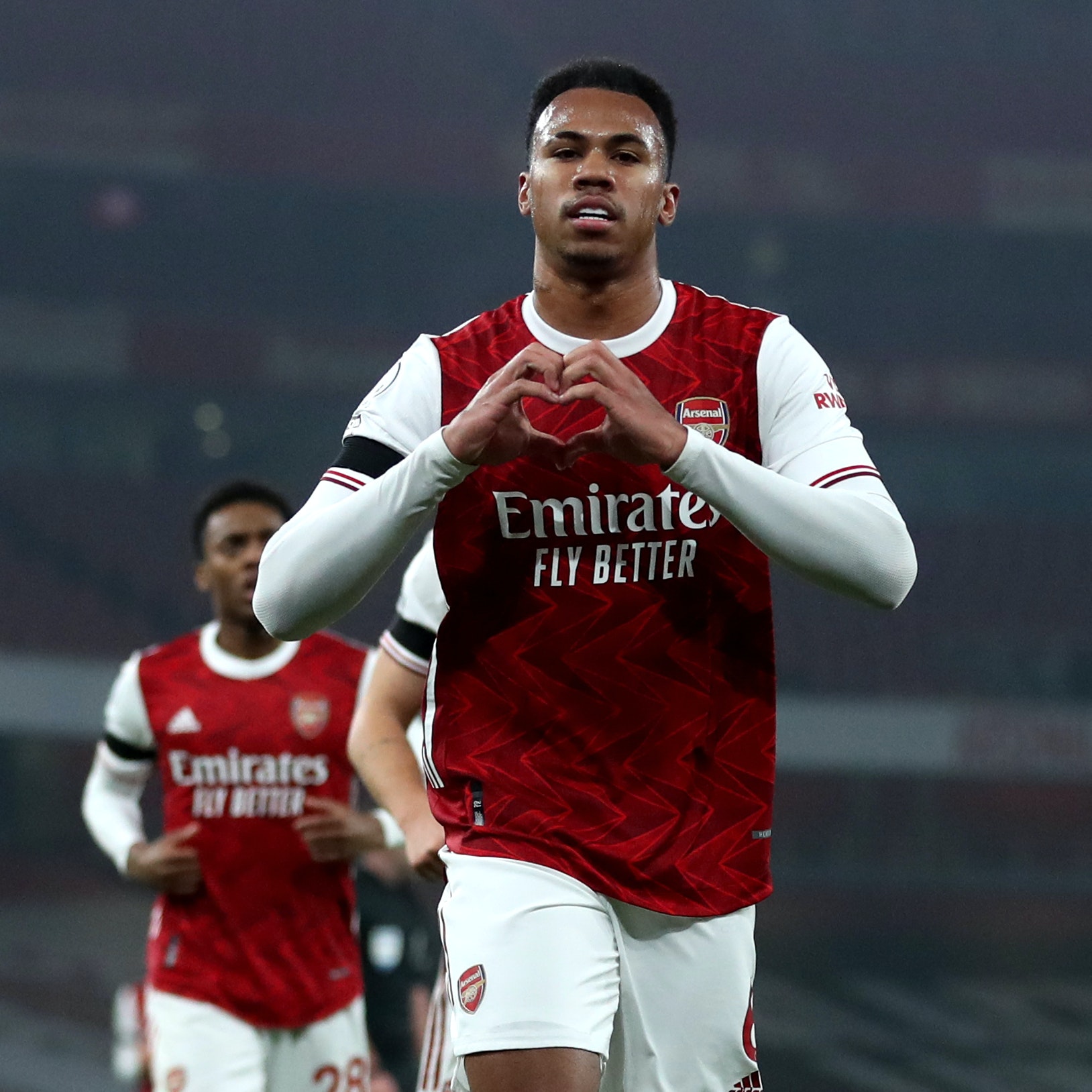 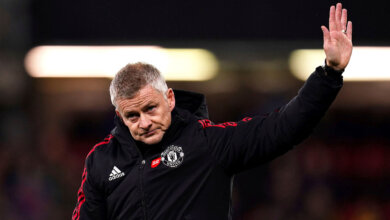 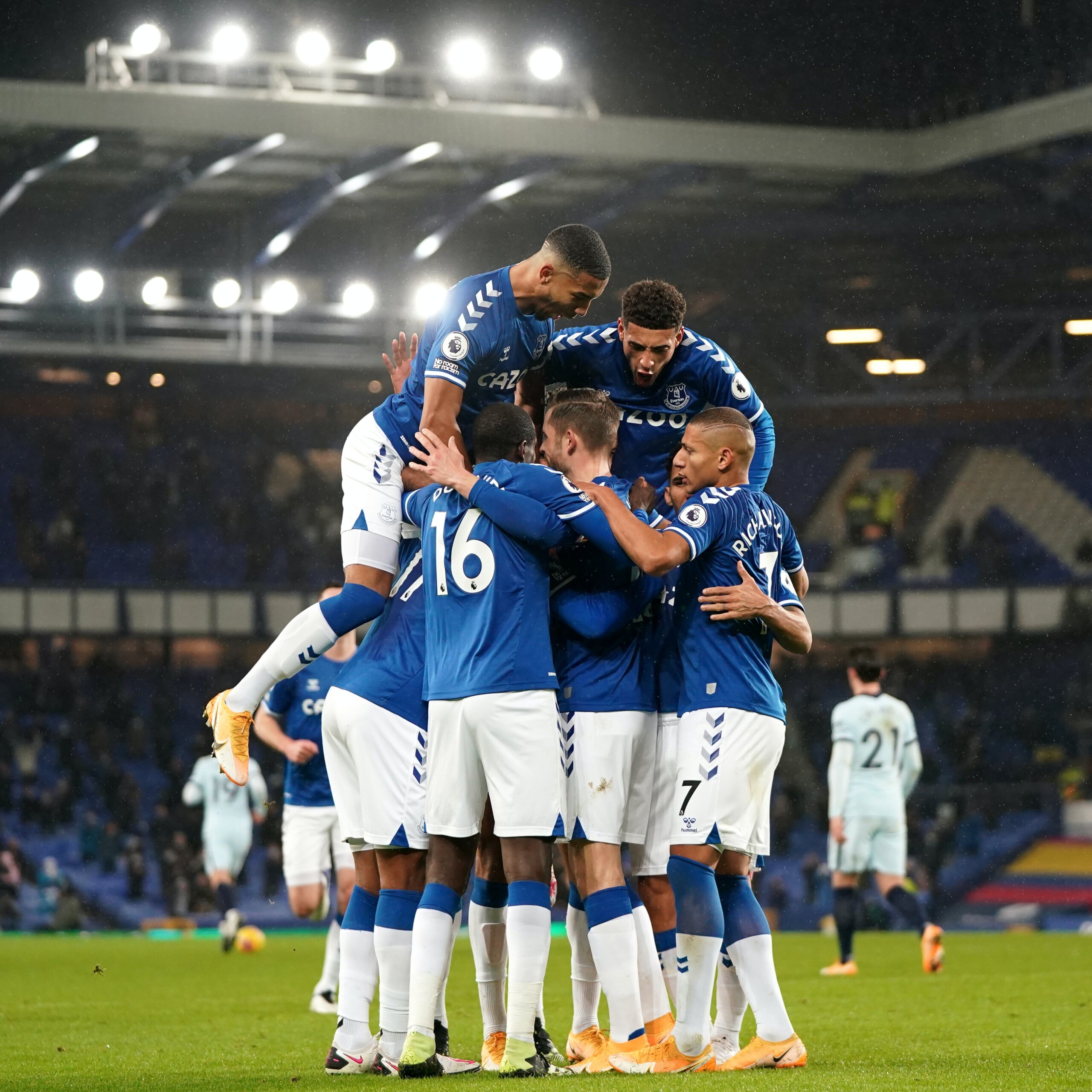