Al Ahly were held to a 1-1 draw against El Gouna on Friday in a postponed game from Matchday 16 of the Egyptian Premier League.

The Cairo giants missed several goal-scoring chances during the first half of the game.

With 57 minutes on the clock, Taher Mohamed Taher fired a screamer to give Al Ahly a 1-0 lead in the game.

The minutes went on and unlike the game’s way, Mohamed Nagieb equalized the score for El Gouna to gift his team a precious point.

Following today’s game, Al Ahly reached 37 points and they are in the second position, while El Gouna reached 25 points. 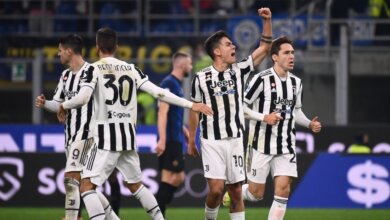 Dybala rescues point for Juve at Inter with late penalty 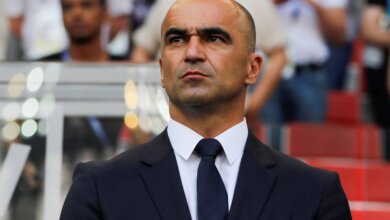 Martinez to stay on as Belgium coach

Klopp: Liverpool’s free-scoring form counts for nothing against City 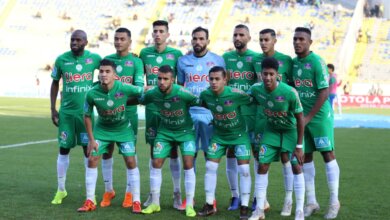