The Moroccan Football Association announced that the Moroccan authorities refused to hold the Wydad Casablanca match against the South African Kaizer Chiefs, which was scheduled to take place on February 13 in Casablanca in the first round of the group stage of the African Champions League.

The Moroccan Federation sent a letter to the Clubs Committee of the Confederation of African Football (CAF), informing it of the decision of the Moroccan authorities to prevent the entry of Kaizer Chiefs due to health safety in light of the outbreak of the Corona epidemic, “Covid 19”.

The Moroccan Federation called on CAF to postpone the match to a later date or to hold it in another country.

The South African Kaizer Chiefs Club issued an official statement saying, “Less than 12 hours before the team left for Morocco, the visas of the group traveling to the North African country were not issued, despite submitting applications for them on time.”

It continued: “Wydad confirmed that he was waiting for confirmation from the Moroccan Ministry of Health to grant us special permission to enter the country because South Africa is included among the countries prohibited to enter Morocco due to the high number of people infected with Coronavirus.”

It concluded: “We have not received any response to the visa request yet, and the club will send a delegation to the Moroccan embassy in South Africa in an attempt to obtain an explanation of what is happening, and to request the issuance of visas so that the team can travel and catch up with the confrontation date.” 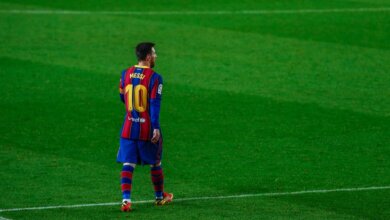 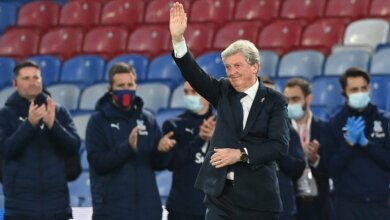 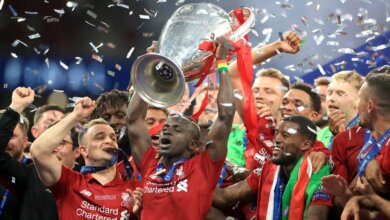