Juventus had the perfect start in the Champions League with a 3-0 victory away to Malmo, decided by Alex Sandro, Paulo Dybala and Alvaro Morata.

The Bianconeri desperately needed a boost after starting the Serie A season with one point from three rounds, seeking their first victory in the second Max Allegri tenure.

Federico Chiesa, Federico Bernardeschi and Arthur were out of action, but the South Americans returned after missing the Napoli trip due to international duty ending late.

Paulo Dybala had a big early chance when the ball was floated over the top to surprise defenders, but he slipped at the crucial moment when trying to take the shot.

Malmo should’ve done better when Soren Rieks volleyed over, having snuck up behind Danilo, but Juve took the lead when Juan Cuadrado’s cross only skimmed Rodrigo Bentancur’s forehead, finding Alex Sandro for a diving header from 10 yards.

Ismael Diawara rushed off his line and made himself big to deny an Alvaro Morata lob, but Morata was pulled down by a clumsy Lasse Nielsen challenge, more obvious than dangerous with arms all over the striker.

Dybala stepped up, slipped on the penalty spot, but still managed to convert as it went straight down the middle.

Moments later, Morata had made it 3-0, as a long ball was knocked down by Adrien Rabiot, a defender collided with Dybala, and the Spaniard at full stretch poked it over the on-rushing Diawara.

Morata was denied by Diawara at the end of a wonderful team move after combining with Cuadrado and Dybala.

Moise Kean did get the ball in the net, but only after he’d wandered offside, then forced a tricky save from Diawara in the final minute. 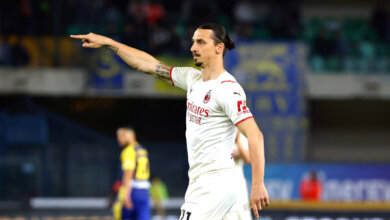 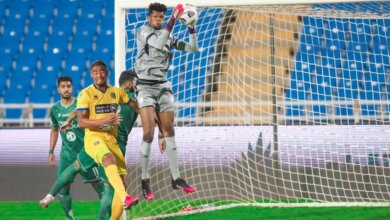 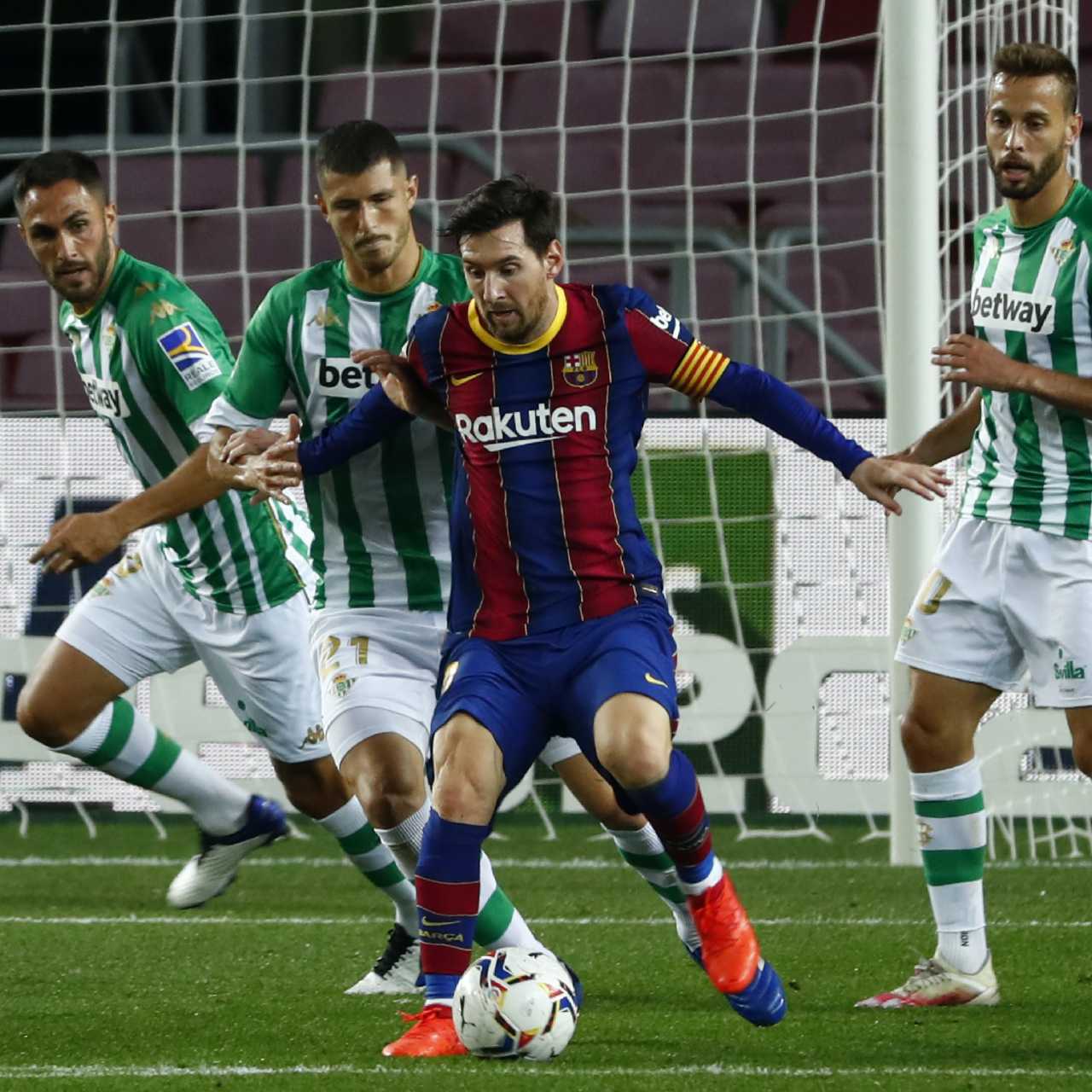 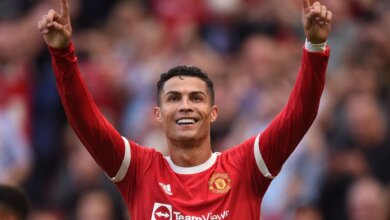