AC Milan target Dusan Tadic will not be moving to San Siro, with the forward having agreed a new three-year deal with Ajax.

Ajax captain Tadic was reportedly close to a switch to the Serie A giants, who are back in the Champions League for the 2021-22 season after a second-place finish last term.

However, the 32-year-old has opted to stay in Amsterdam, penning a new deal on Friday to keep him at Ajax until June 2024.

It is a one-year extension on his previous contract, which was set to expire at the end of the 2022-23 campaign.

Tadic joined Ajax from Premier League side Southampton in 2018 and went on to play a key role in the Dutch team reaching the Champions League semi-finals that season.

Ajax’s director of football Marc Overmars told the club’s official website: “It is no secret that Dusan plays a very important role for the team.

“Both on and off the pitch, he is a real leader. So, it’s fantastic that we can keep him at Ajax even longer“. 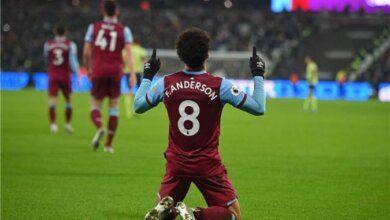 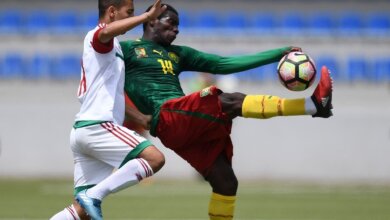 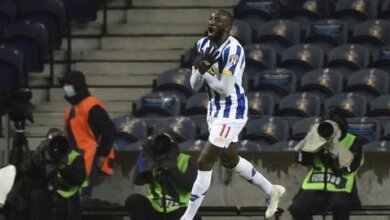 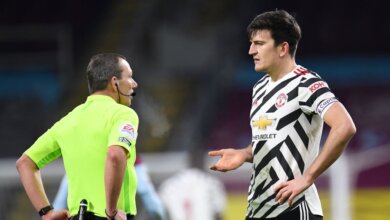