Lionel Messi and Neymar have been included in Paris St Germain’s Champions League squad for their trip to Club Brugge on Wednesday after the pair missed the weekend’s Ligue 1 action following their return from international duty.

Argentine Messi and Brazil’s Neymar played in World Cup qualifiers last Thursday and were back in Paris late on Friday. They missed PSG’s 4-0 win over Clermont the following day.

Angel Di Maria is not part of the 22-man squad after the Argentine winger was handed a three-game suspension by UEFA for stamping on Fernandinho in last season’s Champions League semi-final against Manchester City.

Centre back Sergio Ramos’s debut has again been delayed as the Spaniard has not fully recovered from a thigh injury, while midfielder Marco Verratti was also left out of the squad with a knee injury he sustained on duty with Italy. 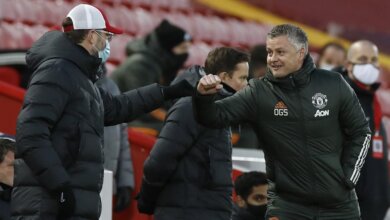 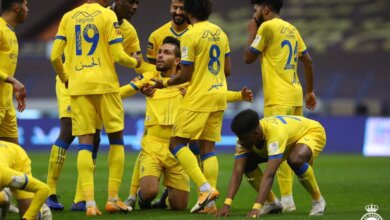 Al-Nassr is the champion of the Saudi Super Cup, with a triple against Al-Hilal 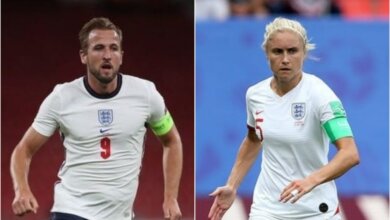 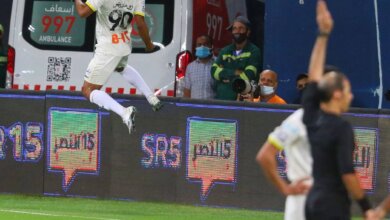