Lionel Messi made his much-anticipated Ligue 1 debut for Paris St Germain on Sunday as Kylian Mbappe bagged a double to give the capital club a 2-0 victory at Stade de Reims.

The Argentina forward, who joined PSG from Barcelona on a two-year contract earlier this month, came on as a 66th-minute substitute for Brazil striker Neymar for his first outing since winning the Copa America on July 10.

PSG maintained their perfect record this season to stay top of the standings with a maximum 12 points.

Mbappe, who has been linked with a move to Real Madrid, headed the opener after 15 minutes before doubling his tally for his third goal this season on the counter after 63 minutes. 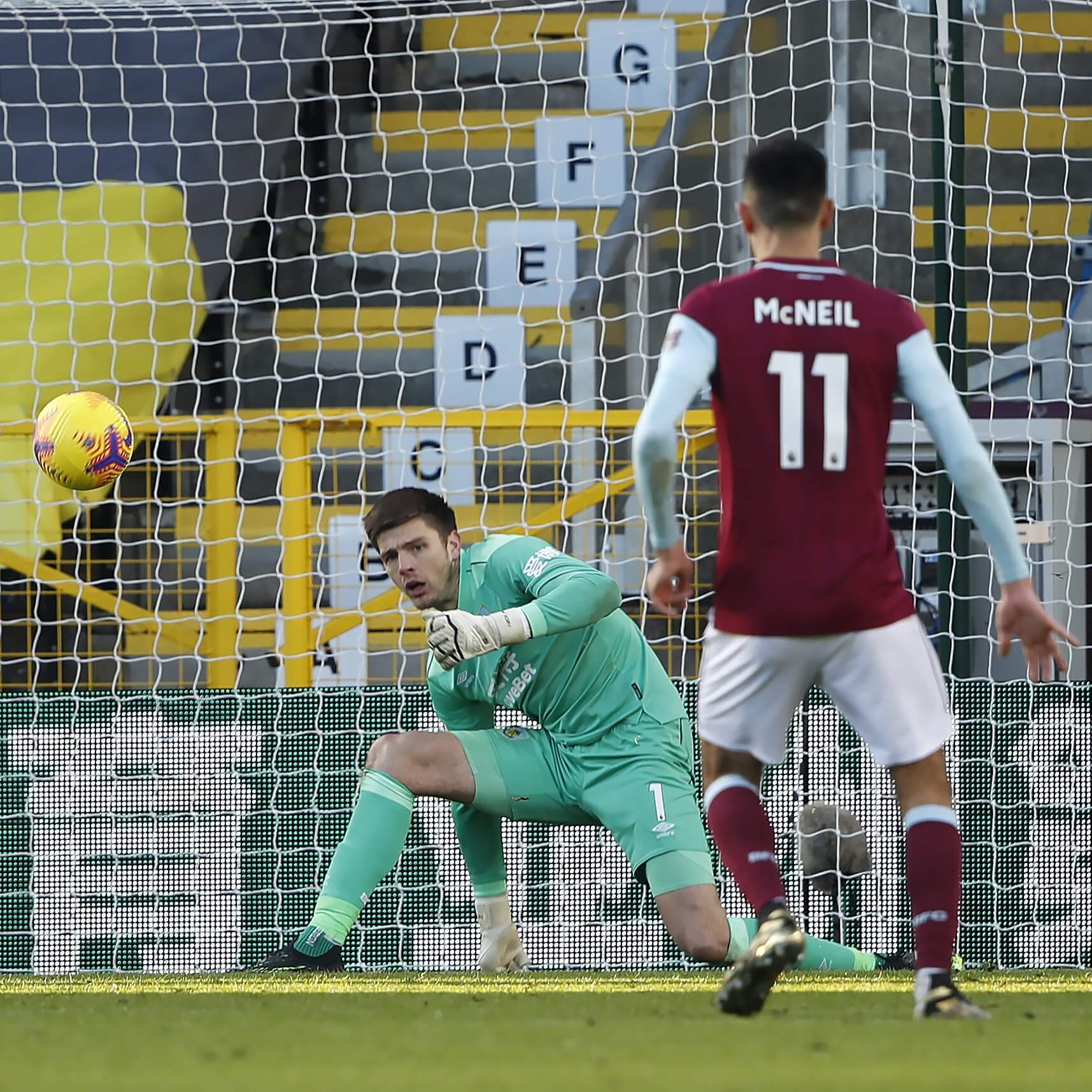 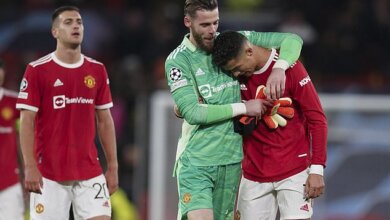 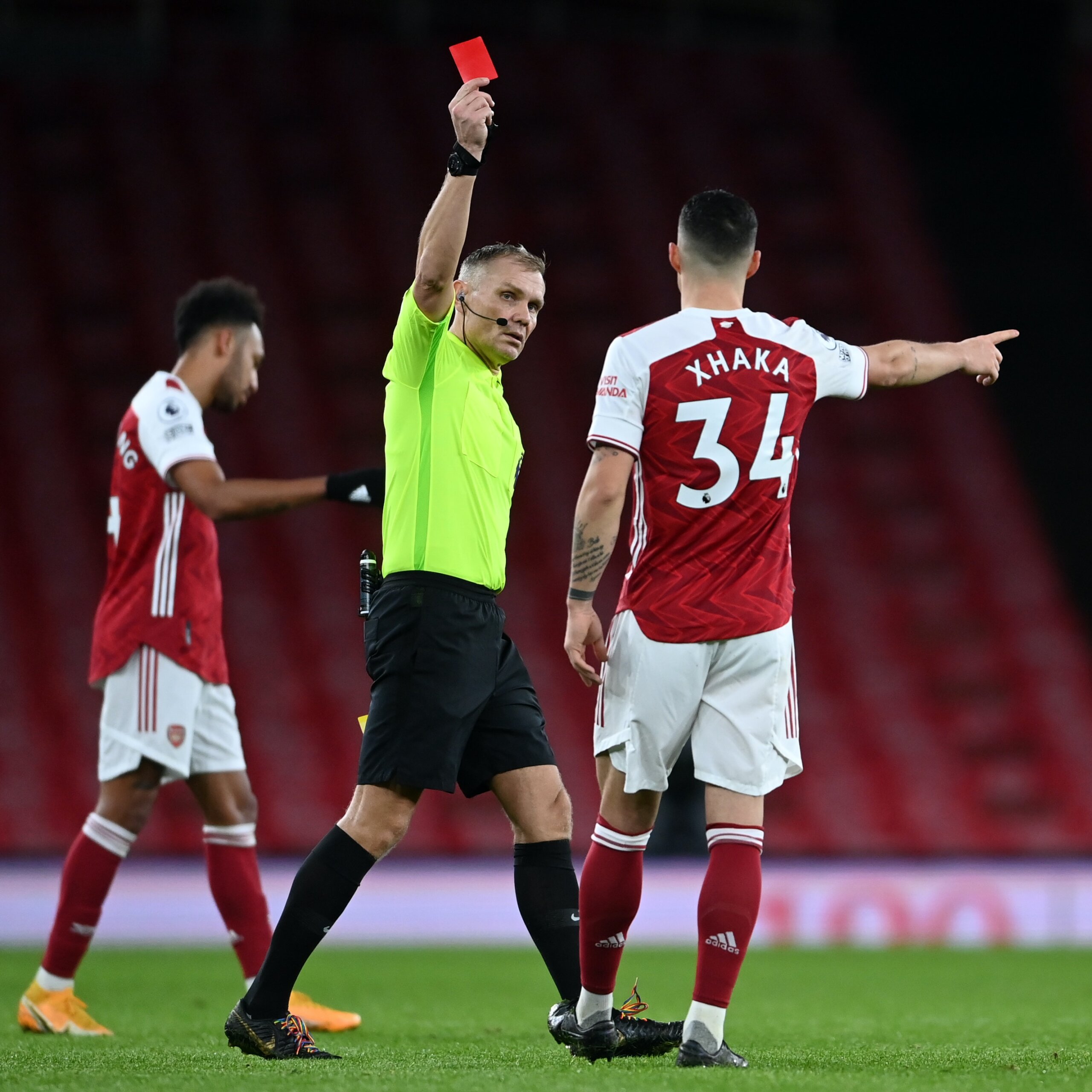 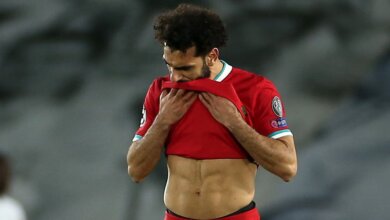