Manchester United heaped more misery on their former boss Jose Mourinho after striking back from behind to claim a 3-1 Premier League win at Tottenham.

Second-half strikes from Fred, Edinson Cavani and Mason Greenwood cemented United in second place in the table and cast Mourinho’s stuttering side further adrift of the top four.

Spurs are now six points behind fourth-placed West Ham and sliding close to the point where Mourinho may begin fearing for his future.

Son Heung-min put the hosts in front before half-time after Cavani had a goal ruled out in controversial fashion by VAR.

Referee Chris Kavanagh was advised to take a look at the build-up and decided Scott McTominay had committed a foul by leaving an arm trailing in Son’s face.

But United roared back to claim a win which extends their unbeaten away record to 23 Premier League games, matching Arsenal’s run between August 2001 and September 2002.

Lingard lashed home twice before half-time to take his tally to eight in nine appearances for the Hammers before turning provider to play a part in Jarrod Bowen’s third.

But the home side were forced to cling on for the points after Kelechi Iheanacho reduced the deficit after a defensive error, then added a second at the start of six minutes of stoppage time.

Allan Saint-Maximin came off the bench to ease Newcastle’s relegation worries with a 2-1 win over Burnley at Turf Moor.

The Magpies looked set to slide deeper into trouble after Matej Vydra scored his third goal in five games to cap a dominant first half for the hosts.

But the game changed when Newcastle boss Steve Bruce introduced Saint-Maximin and Callum Wilson in the 57th minute.

Within two minute Saint-Maximin had wriggled into the box and beaten three defenders before pulling the ball back for Jacob Murphy to equalise.

Five minutes later Saint-Maximin sealed his dramatic intervention when he raced from the halfway line to slot home and end his side’s seven-game run without a win. 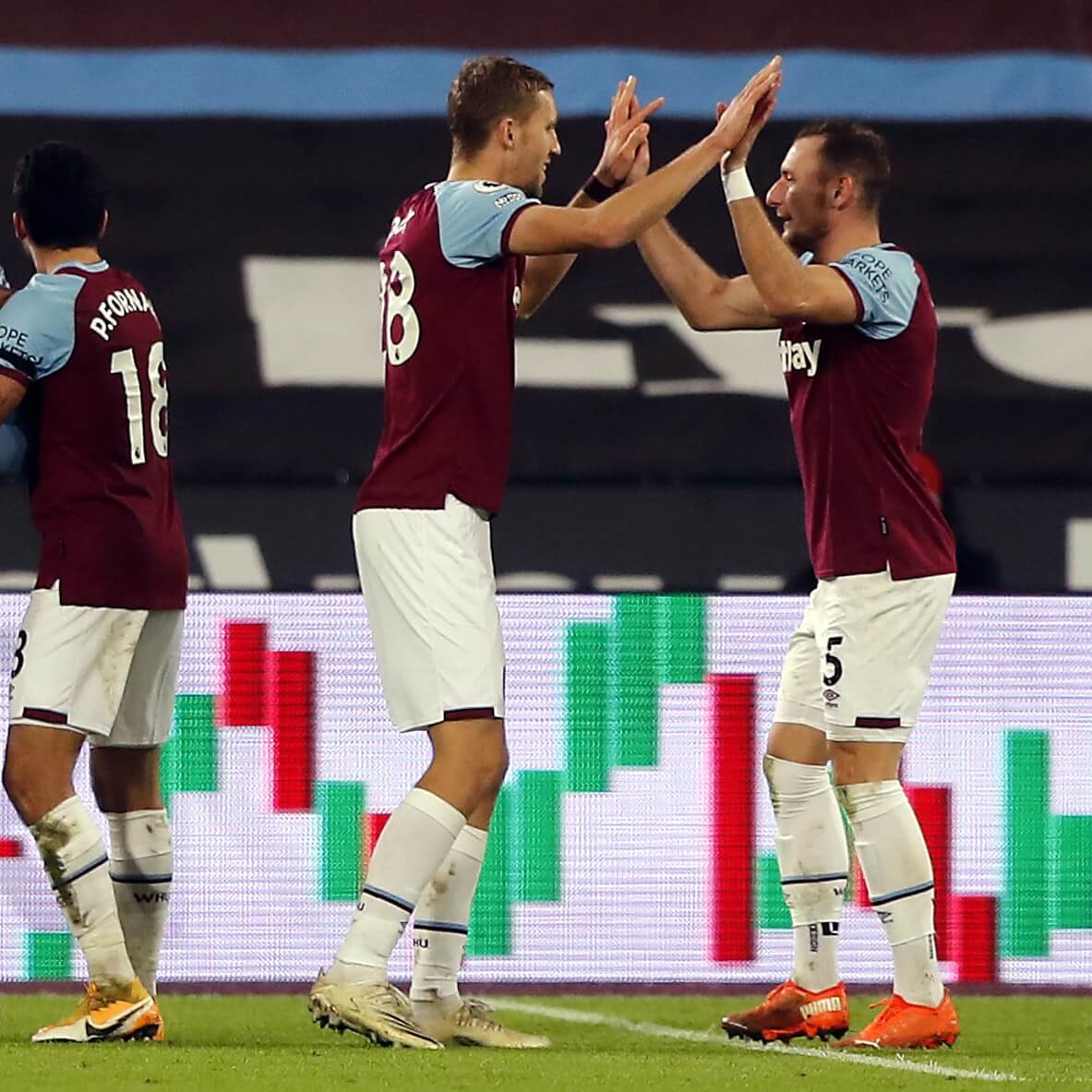 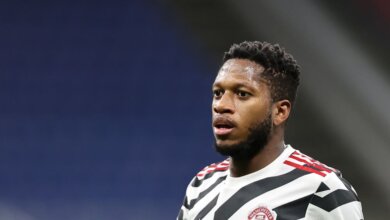 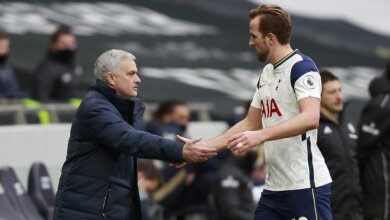 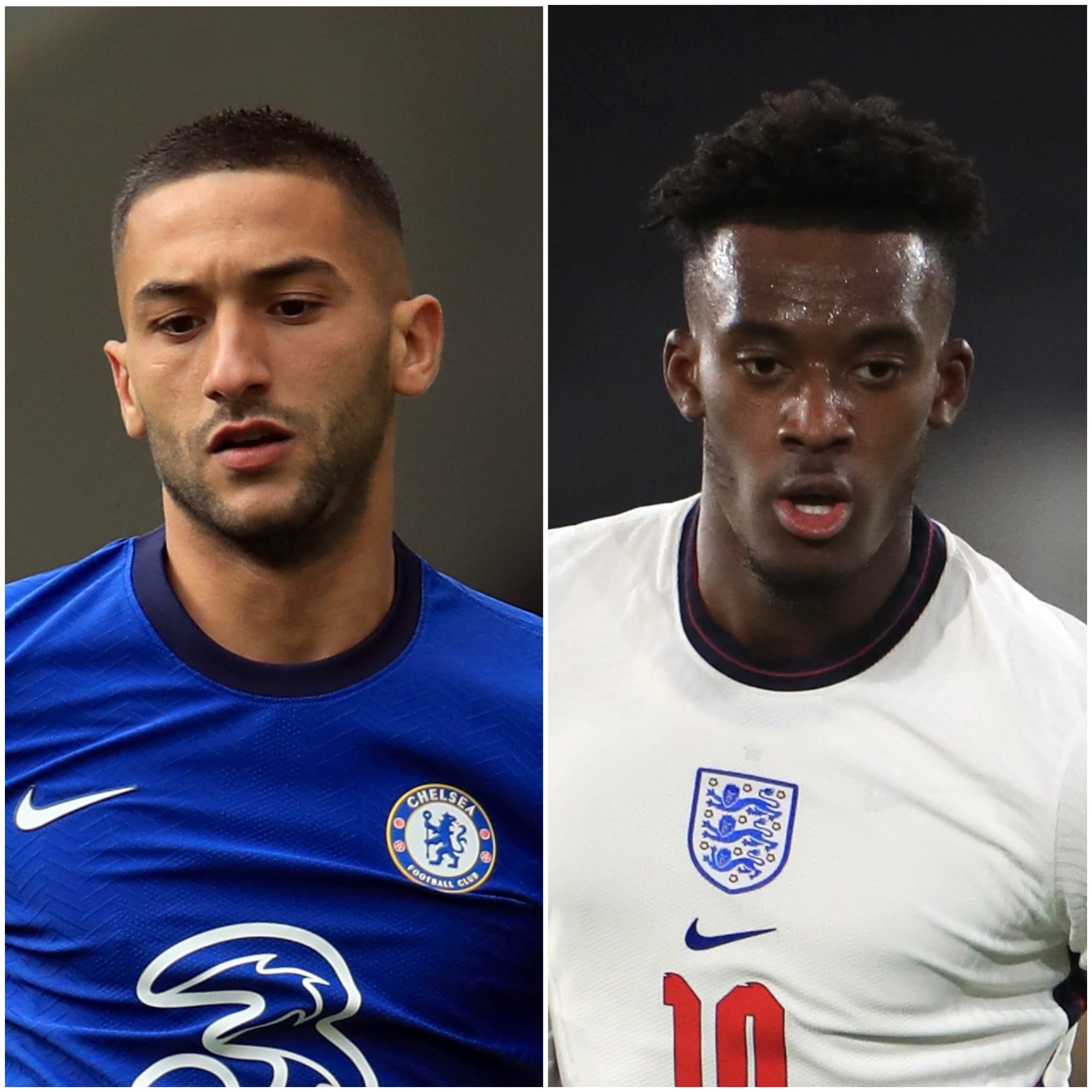