Premier League leaders Manchester City will be without the in-form Ilkay Gundogan for Wednesday’s trip to Everton but Pep Guardiola has had more positive news on Kevin De Bruyne and Sergio Aguero.

Gundogan has been one of the stars of City’s record-breaking 16-match winning run, and he moved on to 13 goals in all competitions for the club with a brace in Saturday’s 3-0 victory over Tottenham.

But the Germany international did not finish the match, coming off with a groin injury late on.

Guardiola has downplayed the seriousness of the setback but indicated Gundogan would not feature at Goodison Park.

“He is much better but I don’t think he is available for tomorrow,” Guardiola said.

But fellow midfielder Kevin De Bruyne, out for almost a month with a hamstring issue, has returned to training, while Sergio Aguero – limited by a series of issues since midway through last season – could feature off the bench after being an unused substitute at the weekend.

“Sergio is one year out injured so he cannot start from the beginning,” Guardiola said.

“But he is ready to come back. He was on the bench last game and will be again and soon we believe he can start…The rest of the players are OK, with the exception of Nathan Ake.”

City can move 10 points clear of neighbours United with victory at Goodison Park, but despite their record-breaking run Guardiola insisted there was no sense of invincibility within his squad, saying they were aware things could change again quickly.

“Two months ago it was not in the thoughts of anybody in English or world football that we could win the Premier League and now we look like the only contenders,” he said.

“But it’s seven points when you still have 15 games to play. There are still 45 points to play for and a lot of things can happen.

“We are going to drop points for sure and that is the moment when I want to see the reaction of all of us.”

With Ruben Dias back from illness, Guardiola has a decision to make at the back. A rock-solid partnership between Dias and John Stones has been a foundation of City’s recent run, but Aymeric Laporte put in a strong performance in Dias’ place at the weekend.

“Always I have a headache to choose the best 11, for sure,” Guardiola said. “It is not just about the back four, everybody is involved.”

After Wednesday’s fixture, originally due to be played on December 28 before a coronavirus outbreak at City forced a postponement, Guardiola’s side travel to Arsenal on Sunday and then resume their Champions League campaign against Borussia Monchengladbach next week.

Guardiola said he had no thoughts of resting players for Europe, but he will continue to mix and match his selections.

“You know that I try to involve all the players, I rotate a lot a players,” Guardiola said. “It is the only chance we have to have everyone involved and everybody fit for all the games in all the competitions.

“It has been for a long time a game every three or four days so in these next two games I am going to try to play as many players as possible, not just for the fact (we face) Borussia Monchengladbach, but for the fact that I love to let them play as much as possible.

“It will not be an exception for the next two games.” 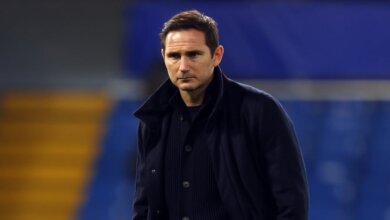 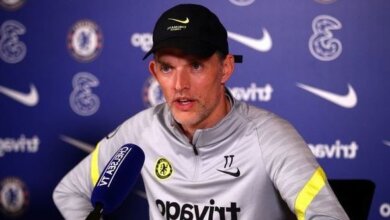 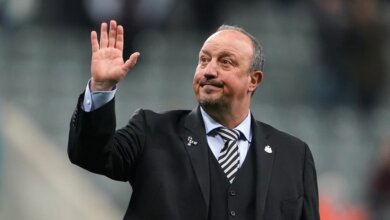 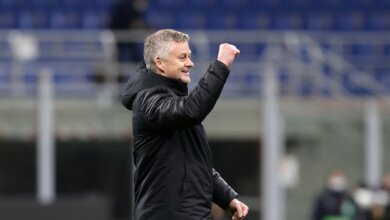