Raheem Sterling and Kevin De Bruyne struck early on as City eased to a 2-0 victory over Fulham at the Etihad Stadium on Saturday.

City made a stuttering start to the campaign but they have looked more like their old selves in recent weeks having also thrashed Burnley 5-0 and won their Champions League group comfortably.

Defensively they have also tightened up considerably. Since losing 5-2 to Leicester in September, City have conceded just six times in 14 games in all competitions and Stones has no doubt that is one of the keys to the turnaround.

The defender, who is enjoying a return to centre stage this term, said: “We have got to keep the momentum and the wins going, keep the goals coming.

“Clean sheets are a platform to go and express ourselves, go and score goals and hopefully win the games. It’s something we are really priding ourselves on at the back.

“It is definitely a momentum thing and a confidence thing for the squad, and we have got to keep that momentum going.”

City were never troubled by Fulham. They took command when the outstanding De Bruyne set up Sterling’s goal in the fifth minute and they could have scored several more.

There was some debate over the penalty for their second goal in the 26th minute, however, with Sterling adjudged to have been fouled by Joachim Andersen despite only slight contact, but De Bruyne struck it emphatically.

De Bruyne had the best of the rest of City’s chances, hitting the crossbar and being denied by the impressive Alphonse Areola in the second half.

Stones said: “I think everyone out on the pitch put a shift in and did their bit for the three points that we got.

“We could have had more but there’s no disappointment. I think it is something for us to look at and improve on.”

Stones appears to have found a new lease of life. His future looked uncertain as City signed two new centre-backs in Ruben Dias and Nathan Ake over the summer, while the highly-rated Eric Garcia also stayed at the club. Yet, given a chance in three of City’s last four games, Stones has shone and is currently keeping Aymeric Laporte out of the side.

The 26-year-old said: “There is nothing like playing games. I’m enjoying my football.

“It’s something where I’ve got to grab it with both hands, claim my spot, keep fighting for it every day and show the manager what I can do. Then it’s down to him.”

Despite being outplayed and only registering one shot on target, Fulham were not embarrassed and resisted well. Coming after their impressive win over Leicester on Monday, the Londoners took positives from their resilient display.

Andersen said: “The second half we can be proud of. We tried to do something. When you get one goal anything can happen and we went for that but we didn’t get the big chance.” 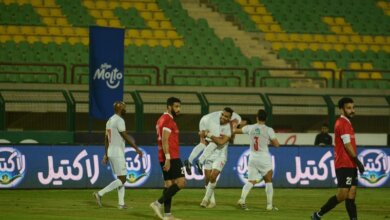 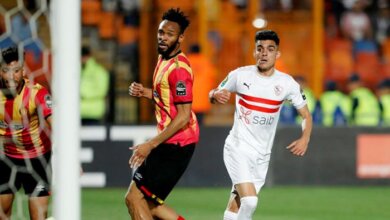 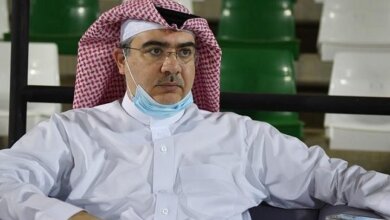 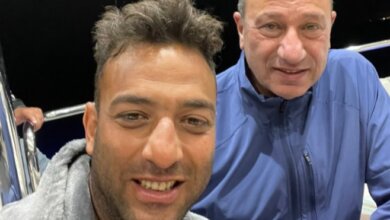