Moroccan defender Mehdi Ben Attia, the player of the Qatari team, Al Duhail, revealed that his team is currently focusing on facing Al-Ahly next Thursday, at the opening of the two teams’ journey in the Club World Cup, which Doha will host from 4 to 11 February.

Bin Attia said that the goal of Al-Duhail is to beat  Al-Ahly and qualify to the next round in order to face Bayern Munich in the semi-finals of the World Cup, stressing that his team’s players are well aware of the difficulty of facing Al-Ahly.

He added: “facing Bayern is undoubtedly our goal, but our focus and attention is currently on facing our great desire to win, but at the same time we know that we will face a fierce team that has players with high quality and a strong mentality.”

Ben Attia continued: “I know the mentality of the Egyptian player, and they are fighting players, so we must prepare strongly to confront Al-Ahly, who won many titles, and of course he is a champion of the African continent, and confronting him will not be easy.”

Al-Duhail defender continued: “Football is not a pedigree account. It only recognizes the effort exerted on the field, and we have a desire to win and qualify, and we will prepare strongly, and our chances are there on condition that we present the best level during the match.”

About the Bayern confrontation, he said: “Half of the Bayern players are my friends, and facing them will be a special event for me, but now I only think about the Al-Ahly match and the team as a whole thinks about the same thing.”

He concluded his remarks by saying: “Facing Al-Ahly is a priority for us, and we will fight to defend our fortunes in order to honor the Qatari football that we represent in the tournament and we hope to cross to the semi-finals of the Club World Cup.” 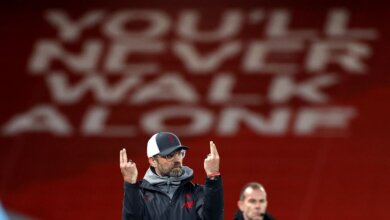 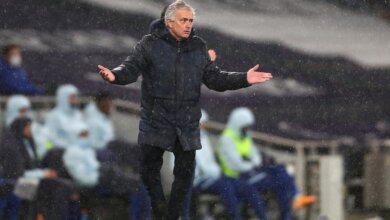 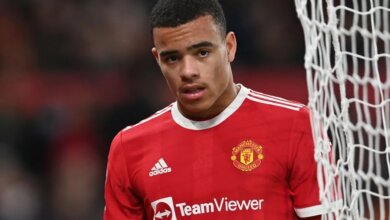 Greenwood still being quizzed by cops today on suspicion of rape 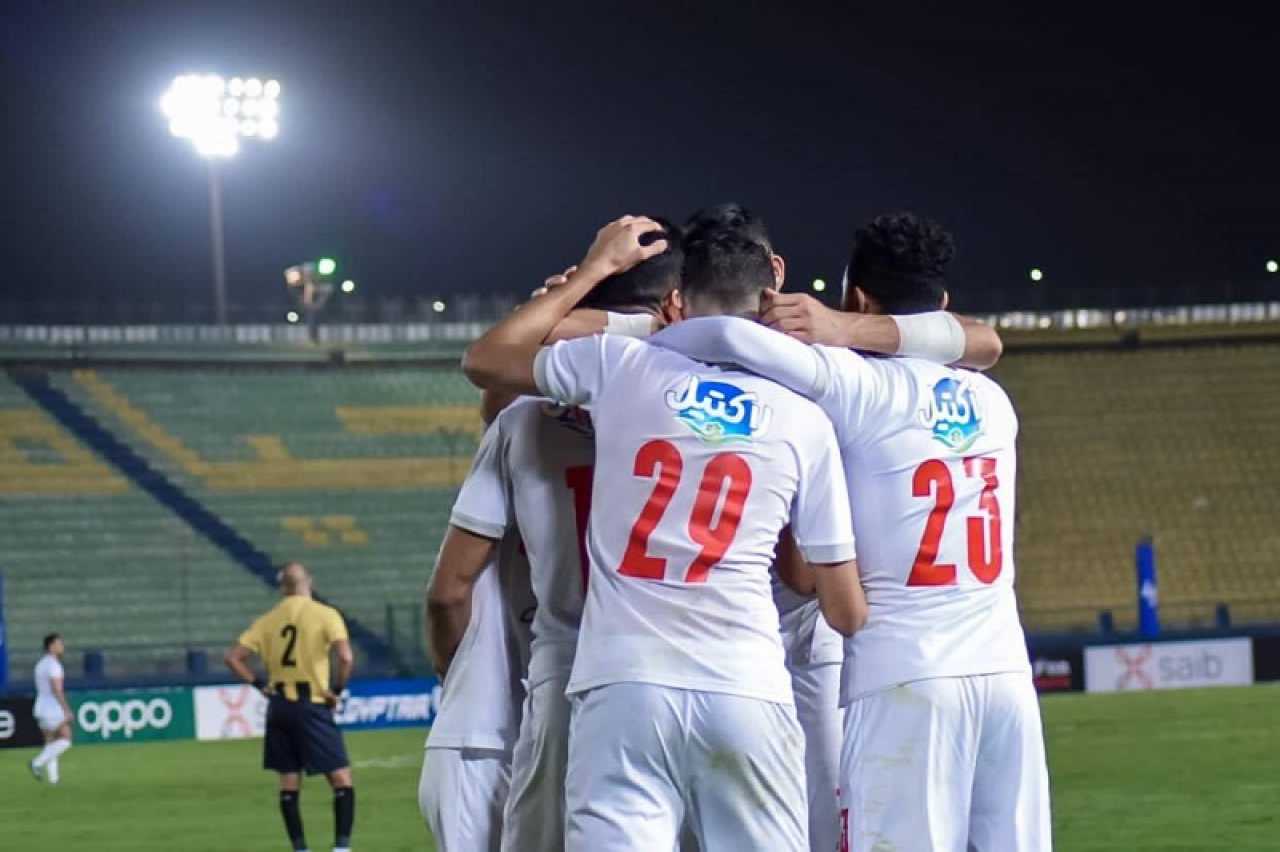