Emirati coach Mahdi Ali is close to taking over the leadership of Shabab Al-Ahly team in Dubai, succeeding Spaniard Gerard Zaragoza, who is close to leaving the team due to poor results.

Sources inside the Dubai Ahli Club revealed that the intention is moving towards appointing Mahdi Ali as technical director of the team during the coming period.

Shabab Al-Ahly Dubai occupies seventh place in the UAE Arabian Gulf League, with 14 points, after achieving 3 wins and 5 draws and one defeat.

He also led the UAE Olympic team to qualify for the first time and the only participation in the Olympic games,  in London 2012. 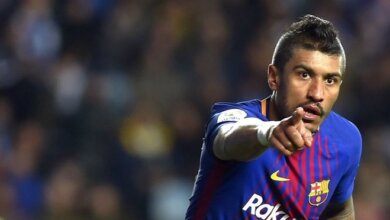 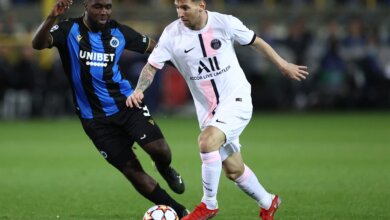 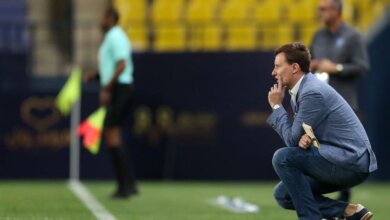 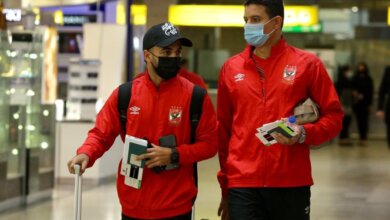