Manchester United captain Harry Maguire hailed Cristiano Ronaldo’s return to the club and said the “greatest player to play the game” will have a huge impact at Old Trafford.

The 36-year-old Portuguese forward spent six seasons at United between 2003-09, winning eight major trophies, and rejoined the club this week from Juventus on a two-year deal with the option of an additional year.

Ronaldo became the all-time leading scorer in men’s international football when he headed two last-gasp goals to give Portugal a 2-1 victory over Ireland in their World Cup qualifier on Wednesday.

“It’s amazing to have Cristiano join us, and come back home“, Maguire said.

“His career speaks for itself, for me (he is) the greatest player to play the game… I think (the players) will learn so much from him“.

“It has happened so quickly it has probably not sunk in properly but it is amazing for the club – the atmosphere he will create around the place … and the mentality he can bring to the squad“.

“It is big for the fans but, more importantly, it will improve us on the pitch. He is an exceptional player as you saw last season and in the Euros“.

Maguire is away on international duty with England, who will take on Hungary in a World Cup qualifier in Budapest on Thursday. They will host Andorra at Wembley Stadium on Sunday and then face Poland away on Sept 8. 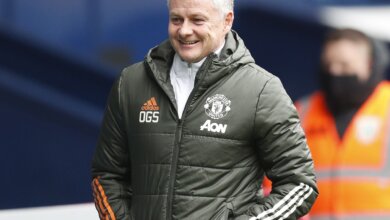 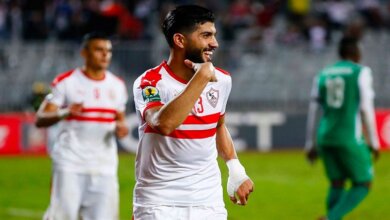 Ferjani Sassi’s agent: The player has an offer from the Emirati Al Ain … and Al Duhail dismissed his inclusion 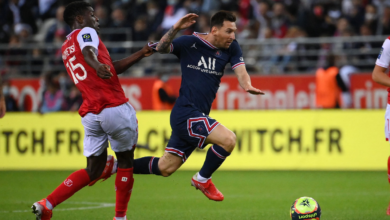 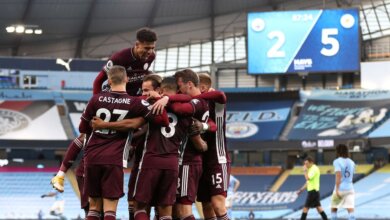