Al Hilal’s previous coach Razvan Lucescu expressed his sadness after getting sacked by the Saudi team.

Lucescu revealed his thoughts and feelings about this decision during a TV interview.

“I think  football is not fair,  but this is the life. You must achieve your goals and to overcome all the obstacles. Then you must accept the failure in order to learn from your mistakes in the future.”

“Following the club’s management decision,  I was in tears. This was a normal feeling after winning with Al Hilal AFC Champions League,  Saudi Professional League and the Saudi Kings Cup in just 8 months”.

“In order to achieve all of that, we exerted great efforts.  It was very sad to leave the team.  I did not like the situation because I am a winner and also a fighter,  it felt like a bitter defeat for me. However,  I realised that this was the sacrifice in order to achieve all what I did.”

“The team is currently at the first position in the SPL , which reflects their hard work and efforts. Al Hilal change their managers so fast. But for me,  I think I was special because I achieved a lot of trophies in a very short time.”

Al Hilal announced the departure of their Romanian coach Lucescu by mutual consent due to the bad results of the team. 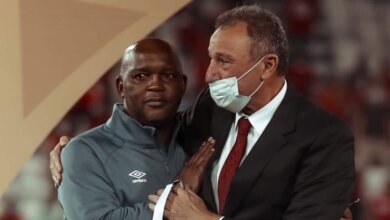 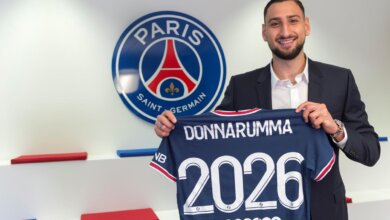 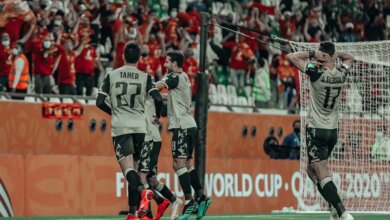 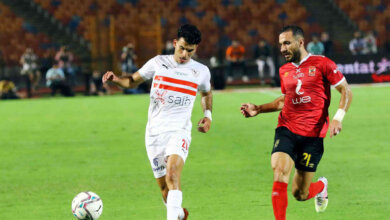