Liverpool midfielder Xherdan Shaqiri will look to make a decision on his future after Euro 2020.

The 29-year-old Switzerland international made just five Premier League starts last season and has been linked with a move away from Anfield.

Shaqiri, who joined the Reds from Stoke in 2018, has two years remaining on his contract with the Merseyside club.

Speaking at a press conference ahead of Switzerland’s Euro 2020 clash with Italy on Wednesday, Shaqiri said: “At the moment I don’t really want to talk about it.

“I have a contract there and after the Euros, of course, I will talk to my agent and then we will look at the situation. Then we will decide how to continue.” 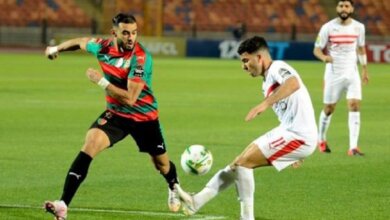 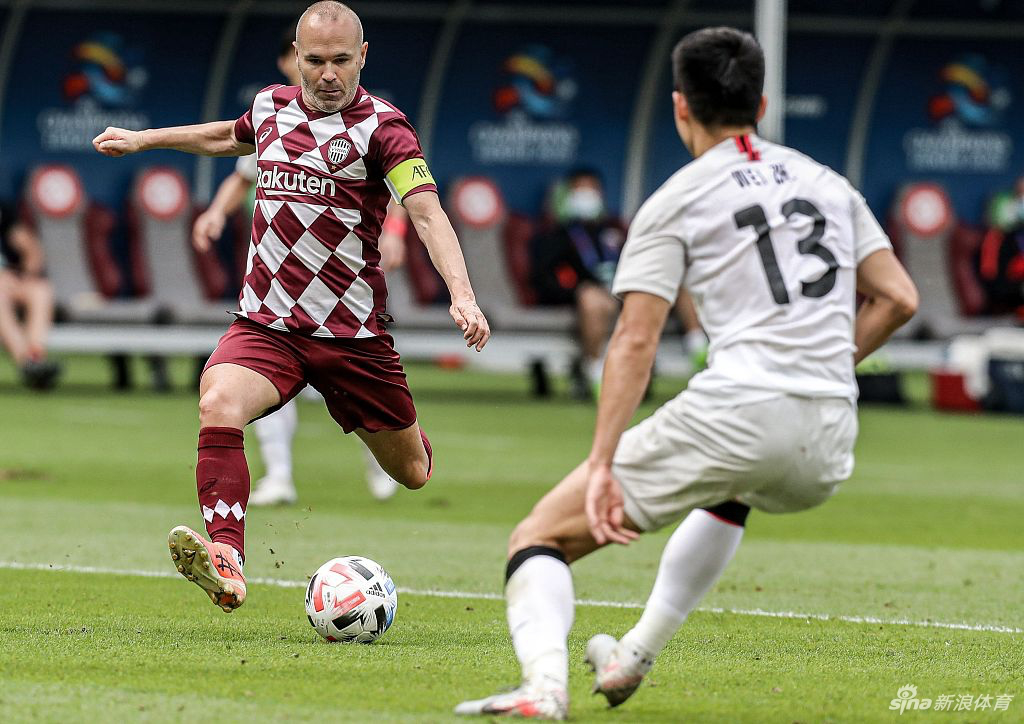 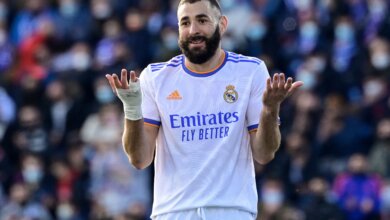 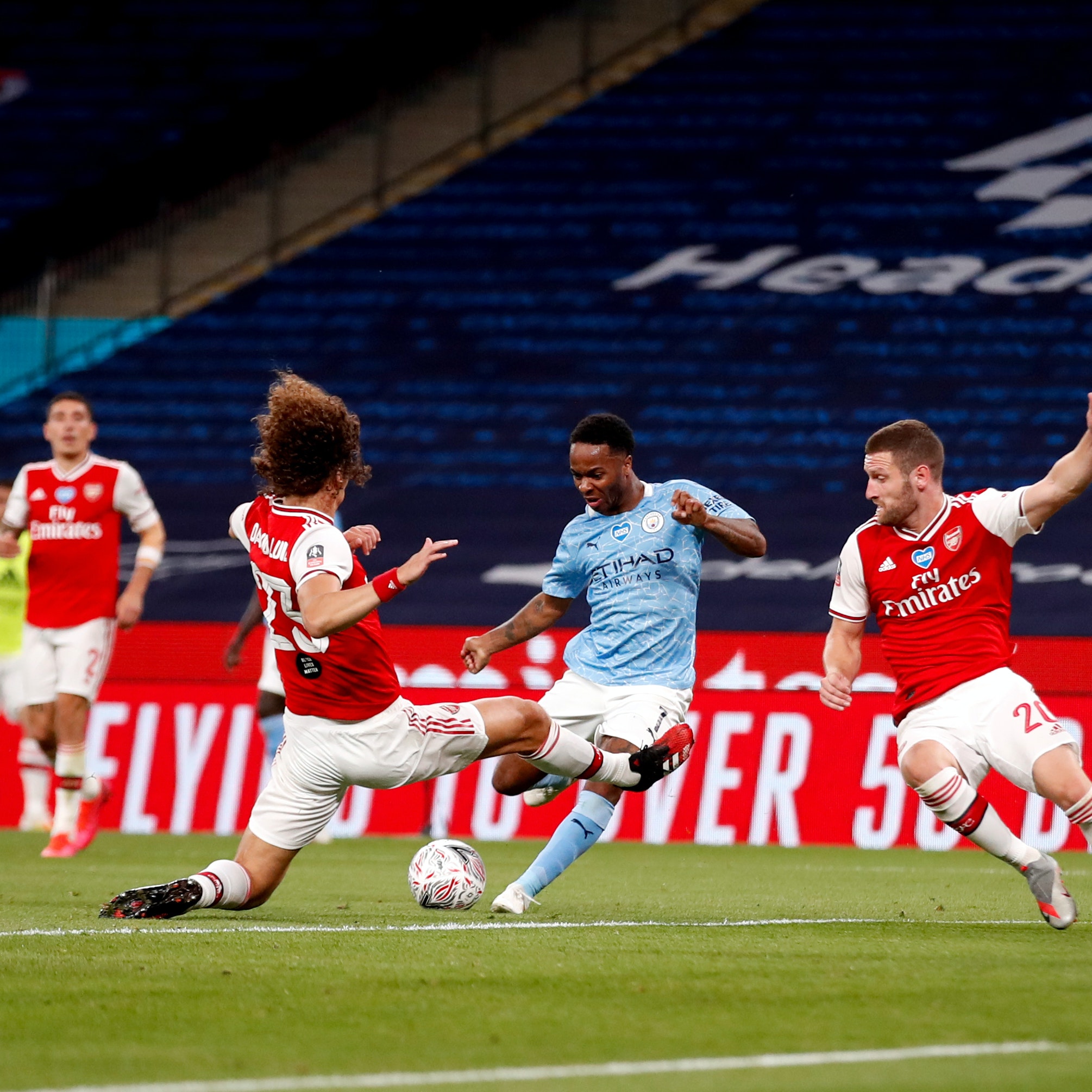