Liverpool forward Mohamed Salah has promised fans the players will not allow the season to be defined by their current run of poor form.

A 3-1 defeat at Leicester, having been 1-0 with 12 minutes to go through the Egypt international’s 17th Premier League goal of the season, left manager Jurgen Klopp conceding the champions could no longer defend their title.

A paltry return of nine points from the last 30 available has even put their top-four challenge in jeopardy and, if results go against them over the next seven days, they could start Saturday’s Merseyside derby at Anfield in seventh place, with Everton ahead of them.

After 24 hours of wild rumours and speculation about the fall-out from the loss at the King Power Stadium, with fans hanging a banner in support of their manager on the railings outside the Kop reading ‘Jurgen Klopp YNWA’, Salah took to Twitter to make a statement of intent.

“It’s been a tough period for many reasons. We are champions and we will fight like champions, until the very end,” he wrote.

“We will not allow this season to be defined by the recent results we’ve had. That is my promise to all of you.”

While retaining the title may now be beyond Liverpool, they are still in the Champions League, although things are not much easier for Klopp’s side in that competition as they face the Bundesliga’s second-placed side RB Leipzig in a last-16 first-leg clash on Tuesday.

The match, which has been moved to the Puskas Arena in Hungary due to German government coronavirus regulations not allowing Liverpool to travel to the country, could be pivotal to the rest of the Reds’ campaign.

Defender Trent Alexander-Arnold hopes a different competition and scenario will provide the lift they need to get out of their current slump.

“Everyone talks about a bad spell and a dip in form and stuff, but I feel personally we’ve performed well in the last few weeks, in the last two months or six weeks or so,” he told liverpoolfc.com.

“It’s just that we haven’t been getting the results (and) it’s a results business so there’s no excuses for that.

“But I think confidence-wise, we’re not playing badly, we’re not getting battered.

“It’s about turning those performances into results and that’s probably what we need to look at most.

“In situations like this you want the opportunity to put it right as soon as possible.

“Different competition, which always freshens it up, different mentality going into it. It’s going to be a different task for us, a Champions League night.

“You wait so long for the knockout rounds of the Champions League – it’s always exciting.” 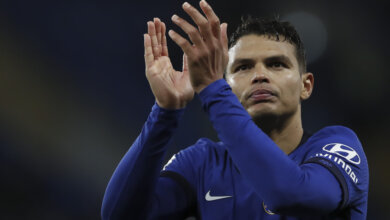 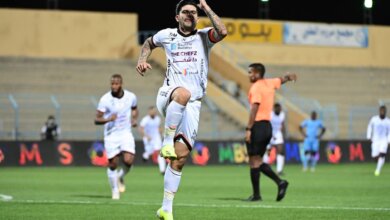 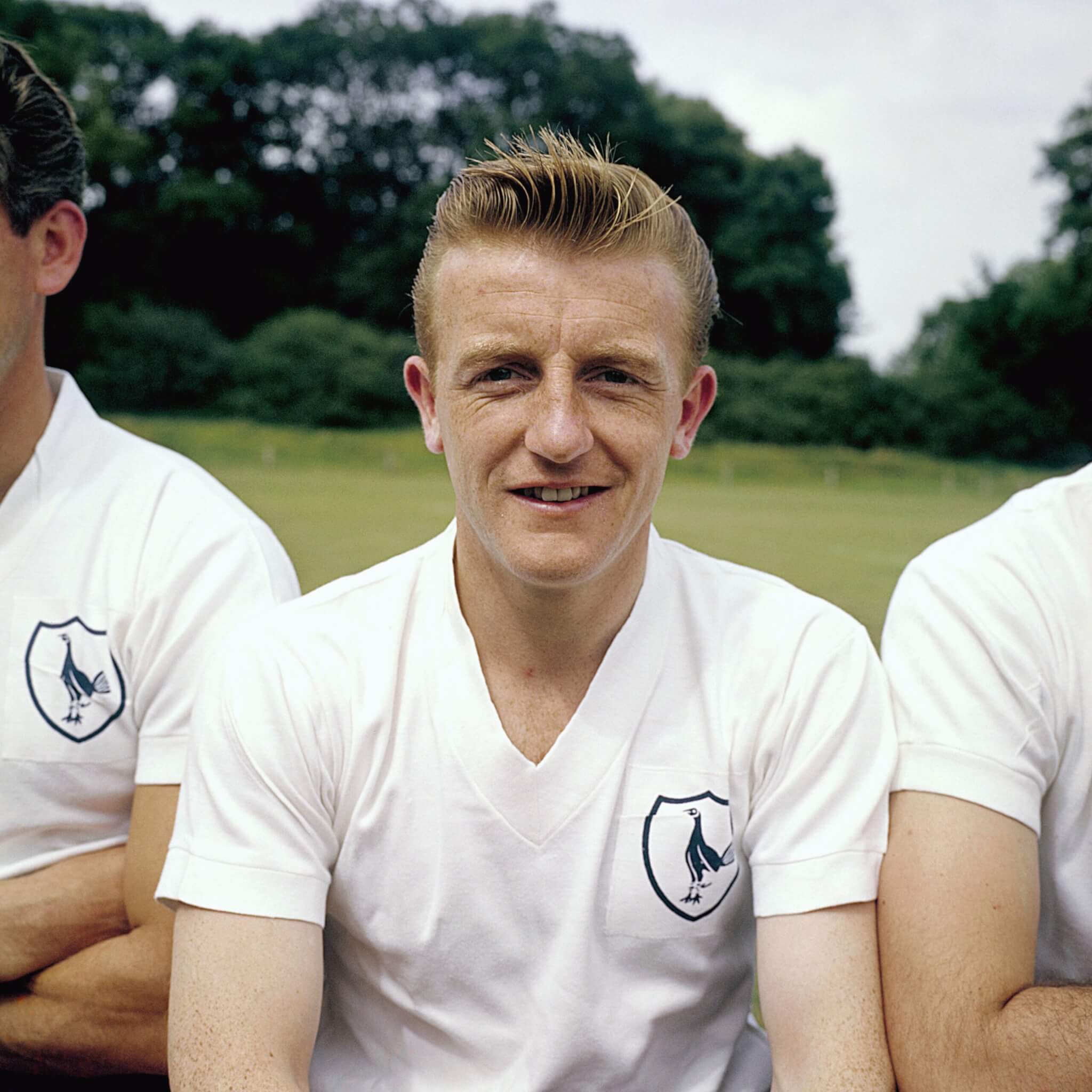 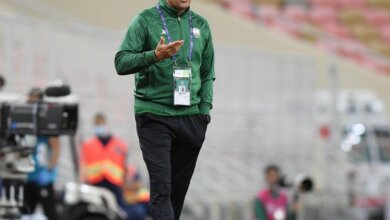 Milojevic`is on verge of getting sacked at Al Ahli