Liverpool manager Jurgen Klopp admits he is changing his opinion on the use of VAR after a frustrating night in Denmark.

The Reds drew 1-1 with Midtjylland in their Group D dead-rubber after Mohamed Salah netted the club’s quickest Champions League goal after 55 seconds to break Steven Gerrard’s goalscoring record in the competition with his 22nd.

However, three second-half VAR decisions – one which awarded the hosts a penalty to equalise through Alexander Scholz, another which denied the Midtjylland goalscorer a second and a third which chalked off what would have been a late winner for Takumi Minamino – affected the flow of the game.

“It just took too long. I think in the end, I didn’t see it back, the decisions were right but it was so difficult it took three or four minutes and it was cold for the boys,” Klopp said.

“It is really hard and I could hear people saying ‘Oh my God’. It took really long and it was really cold, which doesn’t help.

“I used to be one of the people who said VAR is a good idea, I’m really not sure if I would say that again to be honest. But now we have it.”

Apart from the technical difficulties and a knee injury to Kostas Tsimikas, it was a night full of positives.

Koumetio became the club’s youngest player in the competition after coming on at half-time as Liverpool fielded their youngest team.

“He (Koumetio) will learn and especially we let them have the experience without making this one game too big,” added Klopp.

“It is a wonderful thing to have your first Champions League game but your career is about how many you have.

“Both boys are already really skilled but they have a lot to learn and we will give them the time to do so.

“They helped us a lot because we could rest other players, which is very important.

“I am pretty sure it was a big night for both of them, I am really thankful they are as good as they are, that is the reason why we can use them, but I know there is more to come.” 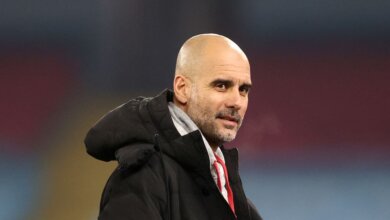 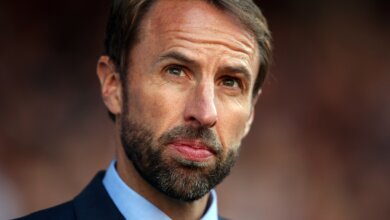 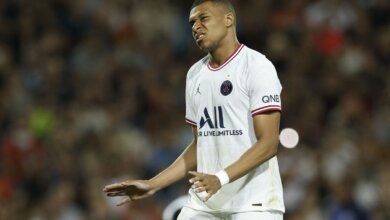 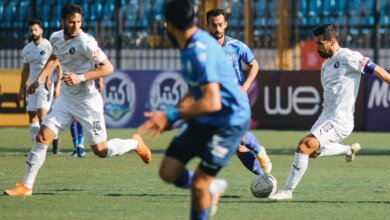 The Egyptian League: Pyramids fall into a draw against Smouha … and Al-Talaa ‘wins over Al-Entag El Harby