He had earlier netted a penalty, meaning his second goal of the game was his 75th in international football, moving him into a four-way tie for ninth place on the list – alongside Hungary great Sandor Kocsis, Japan’s Kunishige Kamamoto and Bashar Abdullah of Kuwait.

Messi has played more games than any of that trio – indeed, the goal was his second statistical achievement of the evening as he also became Argentina’s most-capped player with 148 appearances.

He has a long way to go to catch Ronaldo, who has 109 goals and counting to tie the record set by former Iran striker Daei.

The pair are 20 clear of ex-Malaysia striker Mohamed Mokhtar Dahari, with Ferenc Puskas – a long-time colleague of Kocsis in the ‘Magical Magyars’ team of the 1950s – fourth on 84 goals.

Godfrey Chitalu scored 79 for Zambia and Hussain Saeed Mohammed 78 for Iraq, leaving the pair just ahead of Brazil great Pele. 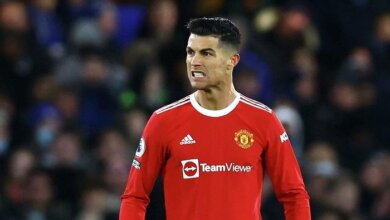 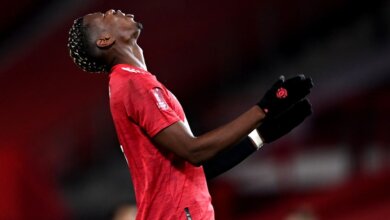 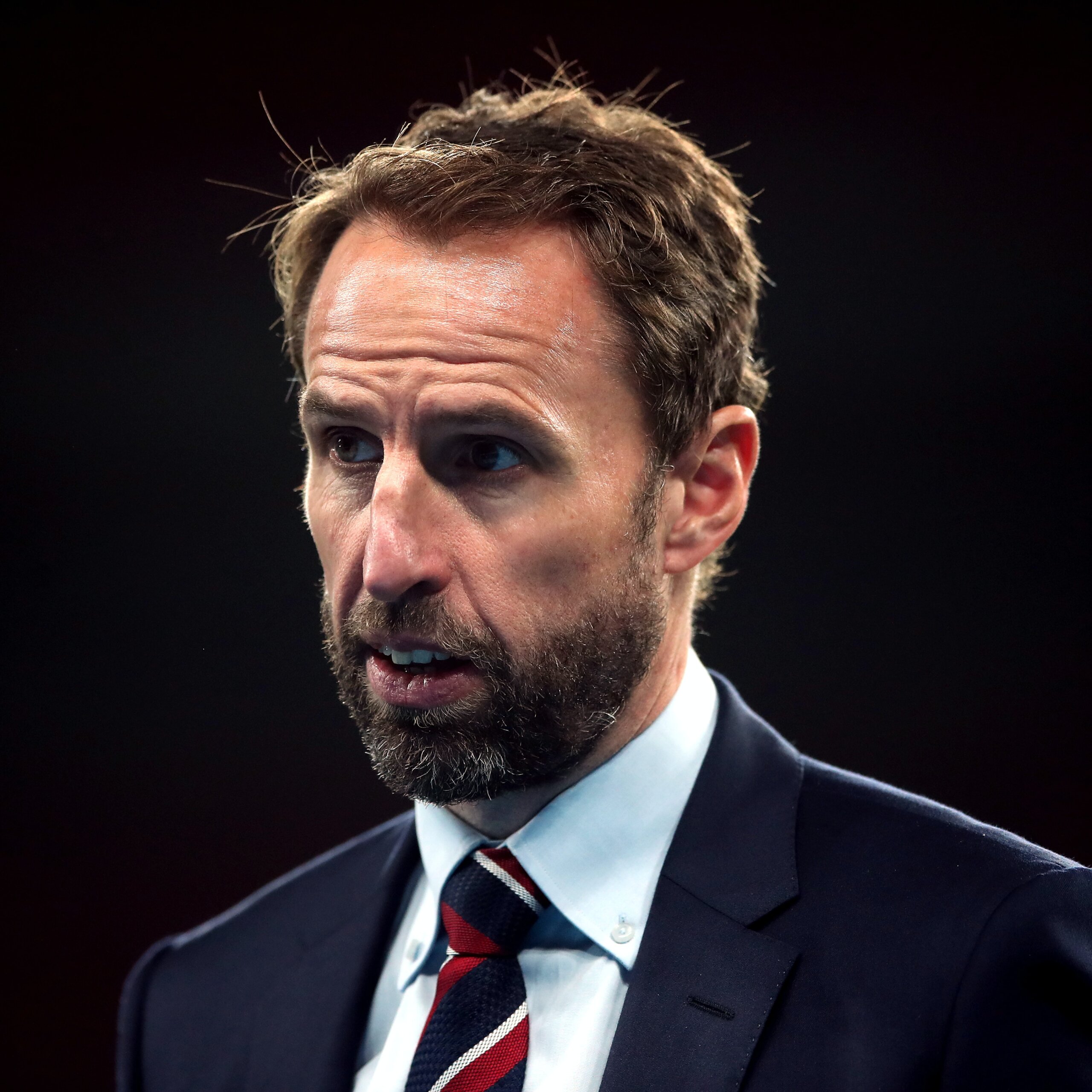