Barcelona boss Ronal Koeman always felt Lionel Messi would be ready to make a difference after the Argentina playmaker came off the bench to score twice in Barcelona’s 5-2 victory over 10-man Real Betis at the Nou Camp.

Following the midweek Champions League win against Dynamo Kyiv, Koeman opted to keep Barcelona’s talisman in reserve as his side looked to get their LaLiga campaign back on track.

Ousmane Dembele gave the hosts the lead after 22 minutes before Antoine Griezmann’s penalty was saved and Antonio Sanabria then drew Betis level in first-half stoppage time.

Messi, though, made an instant impact as his instinctive stepover set up Griezmann five minutes after the restart.

Barcelona’s captain then took responsibility from the spot after Aissa Mandi was shown a red card for handball on the line following a VAR review to rifle the penalty past Claudio Bravo.

Although Loren Moron pulled a goal back for Betis with 15 minutes left, Messi added another well-crafted goal before Pedri scored a fifth in stoppage time to seal a first LaLiga win in five games for Koeman’s side.

“Since yesterday we discussed that he (Messi) had some discomfort since the game against Dynamo Kyiv,” Koeman told reporters after the game, according to Marca.

“We talked and decided that the best thing was to leave him on the bench in case we needed him. Without discomfort, he would have played.

“We know who he is and I have no doubts about him. I see him working every day.

“He was not fit enough to start today, but of course his presence in the second half was really important.

Koeman felt his side had deserved victory.

“We had many opportunities and missed the penalty and we only went in 1-1 at half-time,” the Dutchman said. “But in the second half we kept the team spirit and could have scored more than five.

“It is an important victory – we needed the three points after the last results. In general the team was good and the victory is deserved.”

Barcelona moved up to eighth, one point behind Betis.

“We are on the right track,” he said.

“It was very tight until 2-1, but with the sending-off our chances disappeared.”

Pellegrini had little complaints over the red card, which was given after referee Guillermo Cuadra opted to review the incident on the pitchside monitor.

“The referee is on the field, not the VAR,” he said,

“If the referee gives the penalty and sends off Mandi, I have nothing to say, but if the VAR does, then I have to complain.” 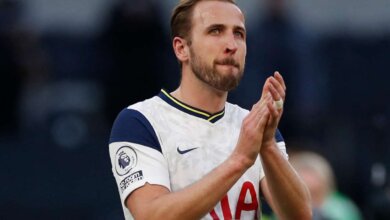 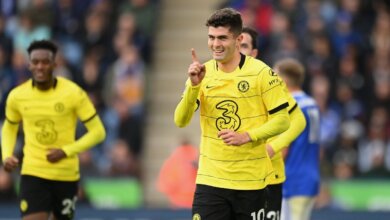 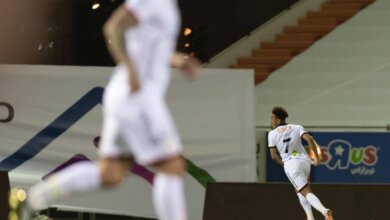 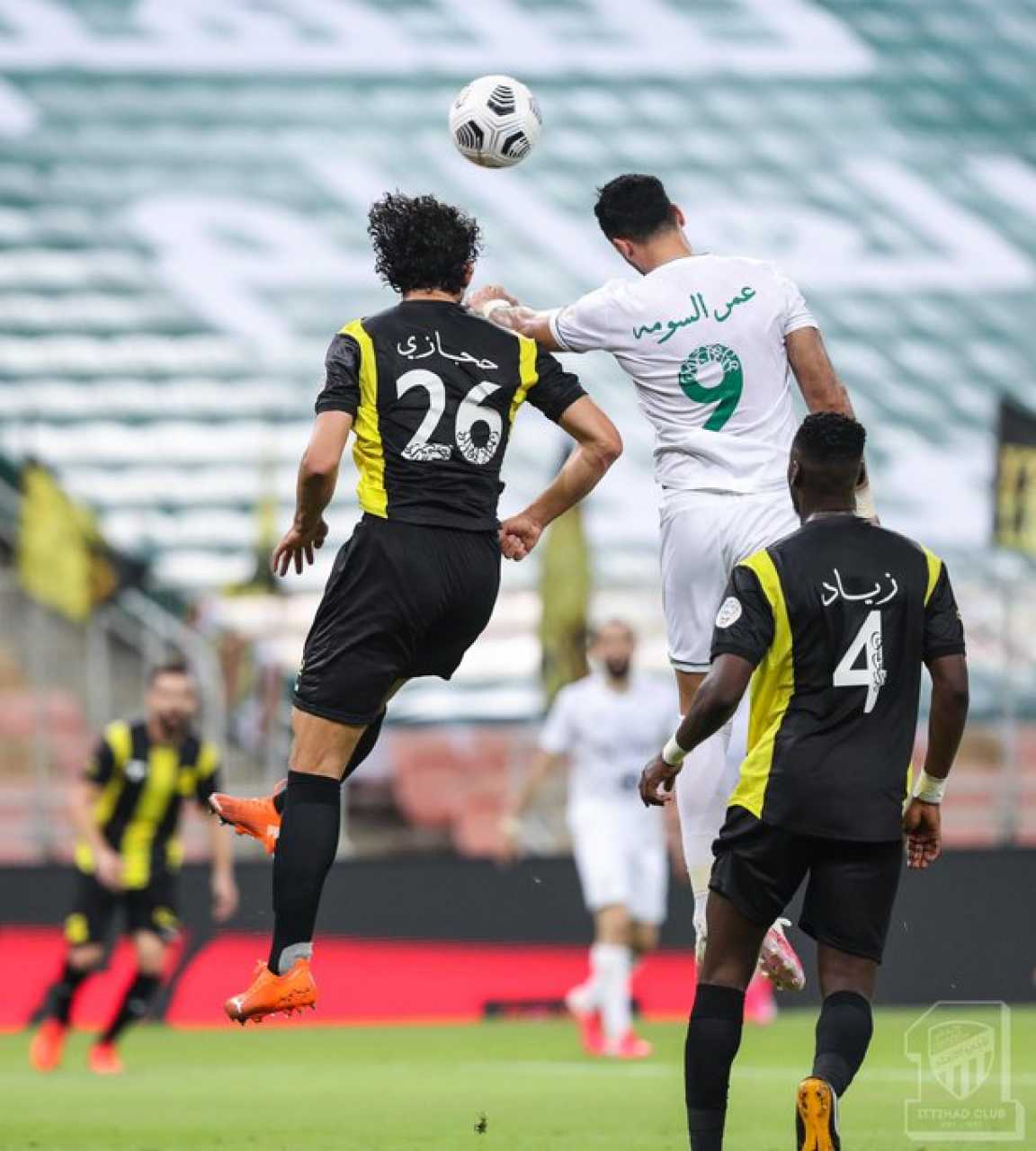