Jesse Lingard returned to the scoresheet for England for the first time in three years with two goals in his side’s 4-0 win over Andorra in a one-sided World Cup qualifier on Sunday.

The Manchester United forward opened the scoring in the 18th minute and struck again late on after Harry Kane had finally doubled England’s lead with a 72nd-minute penalty.

Bukayo Saka gave a more realistic reflection to England’s total domination against the Pyrenees principality when he headed in a fourth goal on his 20th birthday.

England’s victory in their first match at Wembley since the heartbreaking penalty shootout defeat by Italy in the Euro 2020 final in July maintained their 100% record in qualifying for next year’s World Cup in Qatar.

They top Group I with 15 points, six ahead of Albania who beat Hungary 1-0. Poland will cut their lead to five presuming they beat San Marino later on Sunday. 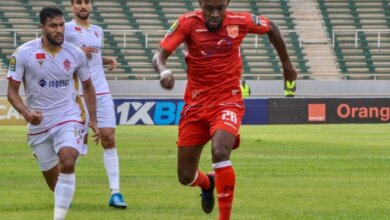 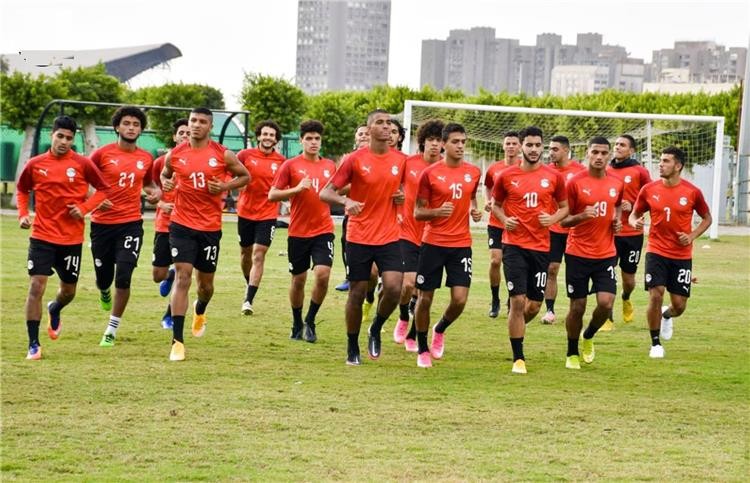 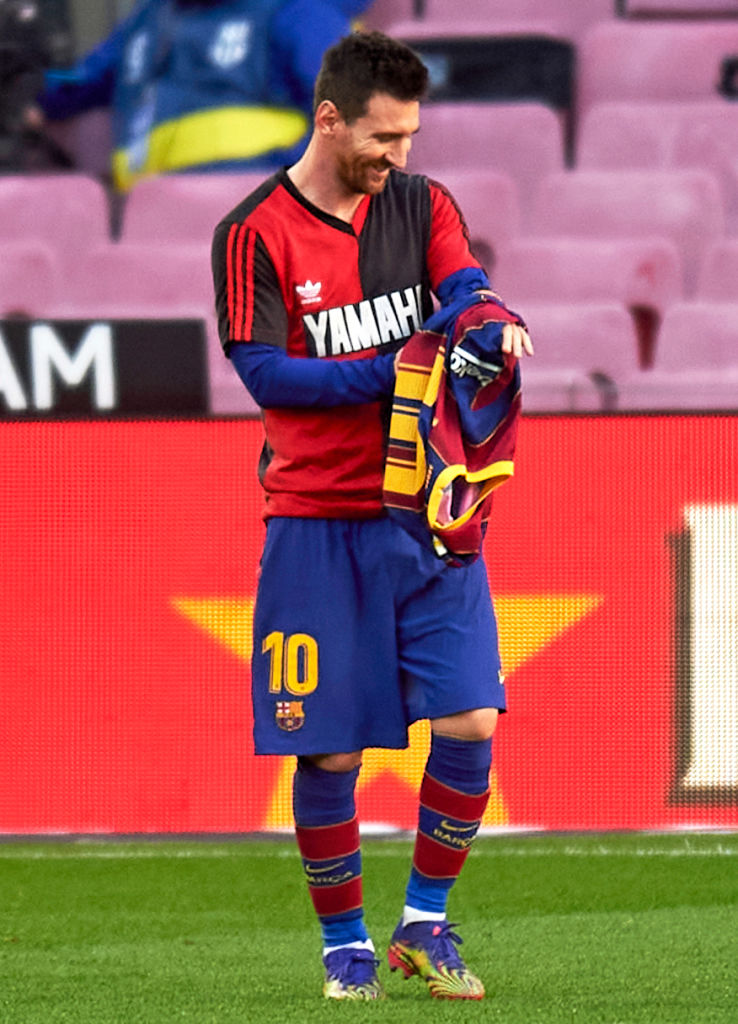 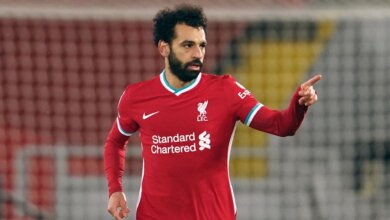