Victor Lindelof suffered a worrying heart scare as he was helped off in Manchester United’s win over Norwich.

The defender dropped down in discomfort and had his hand on his chest when United medics rushed onto the pitch during the second half of United’s 1-0 victory at Carrow Road.

Lindelof, 27, complained of chest pains and a racing pulse after an innocuous collision.

After a few minutes he was taken off the pitch and replaced by Eric Bailly.

United boss Ralf Rangnick revealed: “Victor had problems to breathe and his heart rate was higher than normal. He was a little shocked.

“He can’t remember how it happened but he had a collision with another player. After the game we checked him”.

Rangnick added: “It seems everything is OK but we will have to see tomorrow. Hopefully he will be fit for Tuesday against Brentford”. 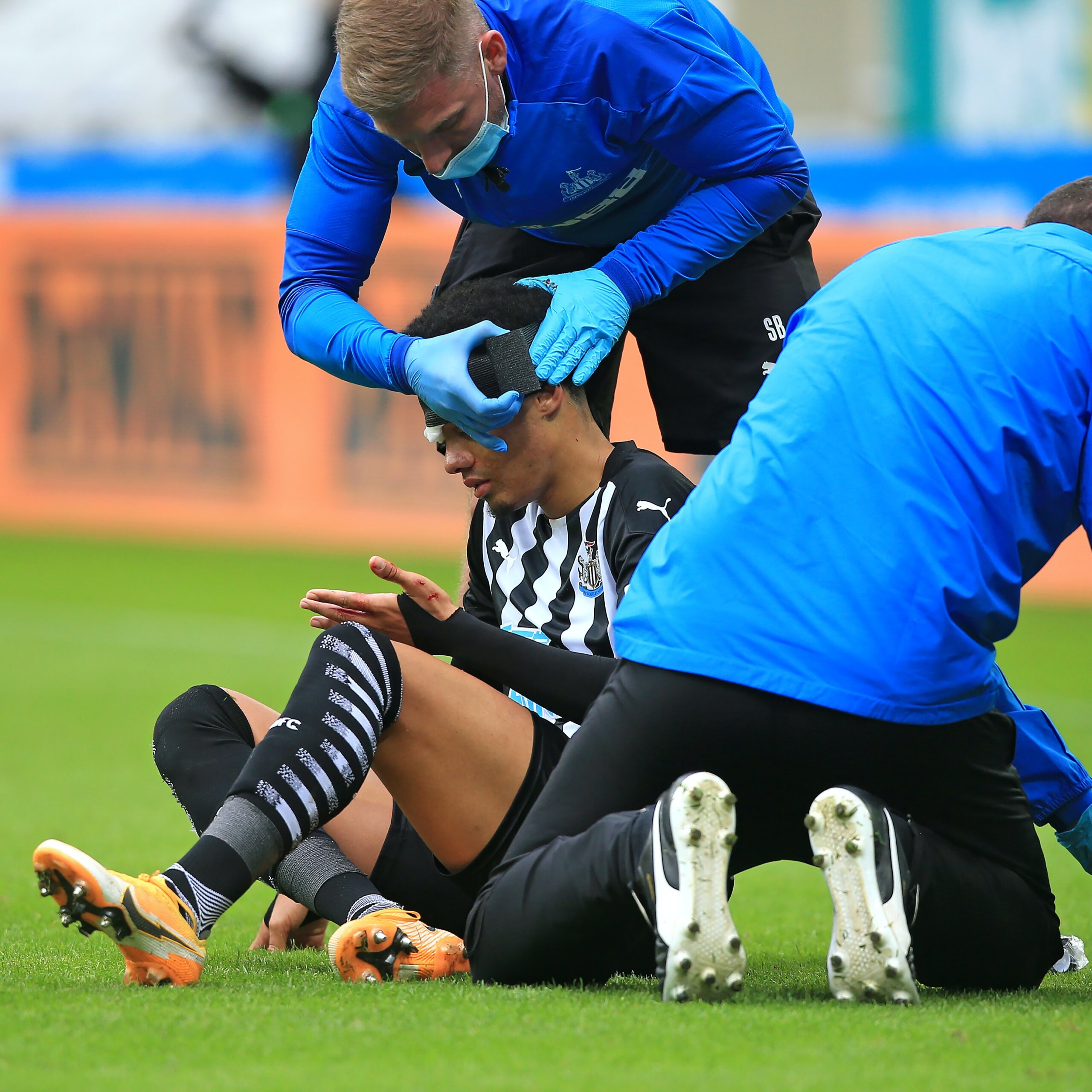 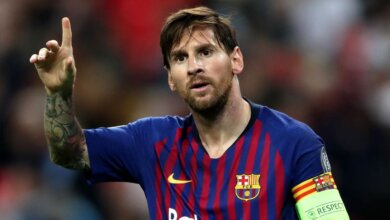 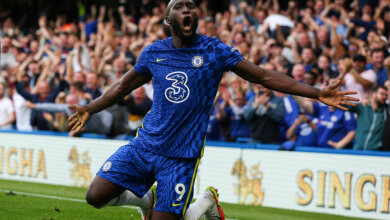 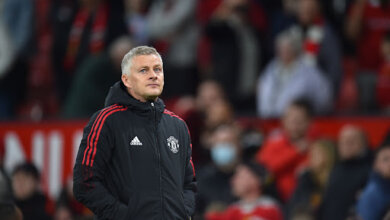