Robert Lewandowski admits his passion for Italian football, saying he had an Inter shirt as a child, but he ‘can’t choose’ between Roberto Baggio and Alessandro Del Piero.

The Poland international won Tuttosport’s Golden Player for the second year in a row. In an interview with the Turin-based paper, the striker spoke about his passion for Italian football and the most credible candidates to win the Champions League this season.

“It will be hard [to win the Champions League] in 2022, but we’ll try”, the Bayern Munich star said.

“We know we’ll have to beat Manchester City, Liverpool, Chelsea, PSG and Real Madrid to win the title”.

Who are the toughest defenders he’s ever faced?

“I name two: Giorgio Chiellini and Sergio Ramos. They are tough and physically very strong. They know all the tricks of the trade, but they are always correct on the pitch. It’s hard, but also funny, to play against them.

“I used to follow Serie A football”, the striker continued.

“There are big clubs in Italy, such as Inter, Milan, Juventus and Roma. I had an Inter shirt as a child. I like to watch Serie A games because there was an incredible atmosphere.

“Roberto Baggio and Alessandro Del Piero were my favourite players, Baggio was a sort of idol.

“I loved his style and his hair. I also had a similar ponytail for some time when I was a kid. Then I became passionate about Del Piero, but I can’t really choose between them”.

The 33-year-old has scored 27 goals in 22 games across all competitions at a club level this season.

Somehow he did not manage to win the Ballon d’Or, which was given to Leo Messi for the seventh time in his career.

He has never played in Serie A, but was close to joining Genoa in 2010. He even underwent medical examinations with the Grifone, but the deal collapsed because the club eventually decided not to sign him. 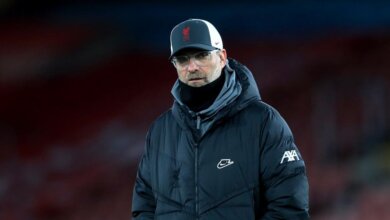 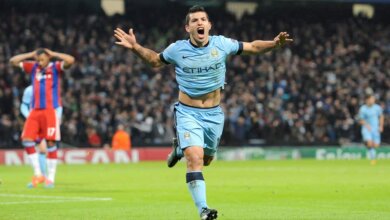 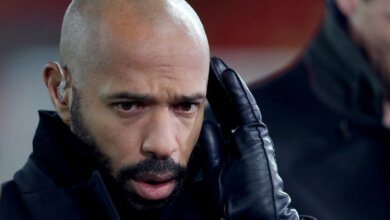 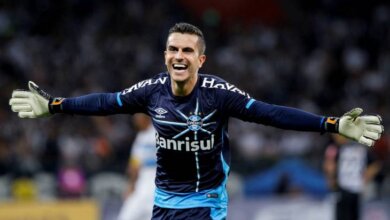 Grohe is close to join Grêmio