Leicester striker Jamie Vardy will play some part in the FA Cup tie at home to Brighton as he makes his way back from groin surgery.

The 34-year-old made his first appearance since his operation as a substitute for 30 minutes against Wolves at the weekend and manager Brendan Rodgers wants to help him regain his sharpness ahead of Saturday’s visit of Liverpool.

Defender Timothy Castagne is not yet ready to return after a hamstring injury which has kept him out of the last two games while Wes Morgan (back), Dennis Praet (thigh), and Wesley Fofana (thigh) are still missing.

Adam Webster will be absent for Brighton. The 26-year-old central defender rolled his ankle in the 1-1 draw against Burnley on Saturday.

Albion boss Graham Potter is unsure whether Webster will recover in time for Brighton’s Premier League game at home against Aston Villa at the weekend.

Solly March, who suffered a knee injury in the 1-0 win at Liverpool last week, is out for 12 weeks but has undergone successful surgery. 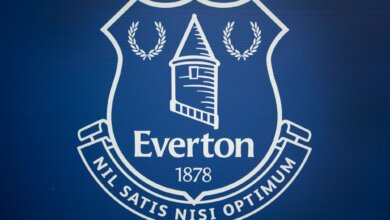 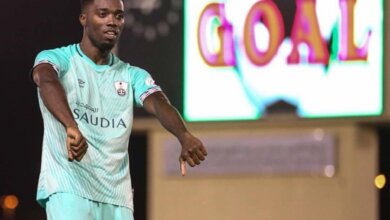 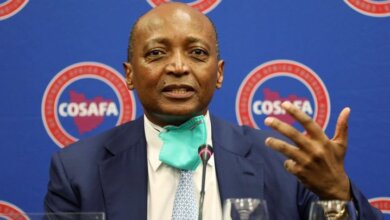 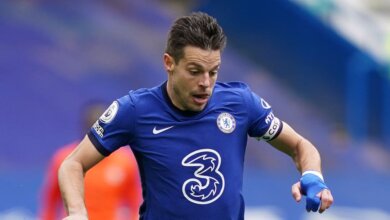