Leicester moved up to second in the Premier League after beating hapless Tottenham while Scott McTominay and Bruno Fernandes each bagged a brace as Manchester United put six past a gung-ho Leeds at Old Trafford.

Tottenham has made a promising start to the season but Jamie Vardy’s penalty on the stroke of half-time and a Toby Alderweireld’s own goal just before the hour saw Brendan Rodgers get one over his former mentor Jose Mourinho.

A 2-0 victory for the Foxes ensured they will sit behind only Liverpool in the table on Christmas Day for the second season in a row, while defeat for Spurs validates Mourinho’s opinion his side are not title contenders.

For Tottenham, this loss follows on from the one at Anfield in midweek and they have slipped out of the Champions League places after Manchester United catapulted themselves to third with a thrilling 6-2 victory over Leeds.

There has been much hype about the first Premier League meeting between these two sides since February 2004 but McTominay struck twice inside the opening three minutes, while Fernandes and Victor Lindelof put the Red Devils further ahead.

Leeds captain Liam Cooper pulled one back before half-time but Daniel James and a Fernandes penalty gave the hosts more breathing room before Stuart Dallas grabbed a consolation, ending the scoring in a match which had 43 shots at goal (26 from the home side, 17 from the visitors).

There was a slight worry for Ole Gunnar Solskjaer’s men towards the end of a frenetic encounter when McTominay limped off, the Red Devils finishing with 10 men on the field having already used all three of their substitutes.

Albion forward Welbeck volleyed home three minutes from time as the beleaguered Blades had to settle for only a second point of a miserable campaign at the end of their 14th fixture.

Jayden Bogle’s deflected second-half strike on his top-flight debut had put the visitors on course for an unlikely victory after John Lundstram’s dismissal left them with 10 men for 50 minutes.

Chris Wilder’s battling side could even have ended a tense contest empty-handed as Alireza Jahanbakhsh headed against the crossbar deep into added time. 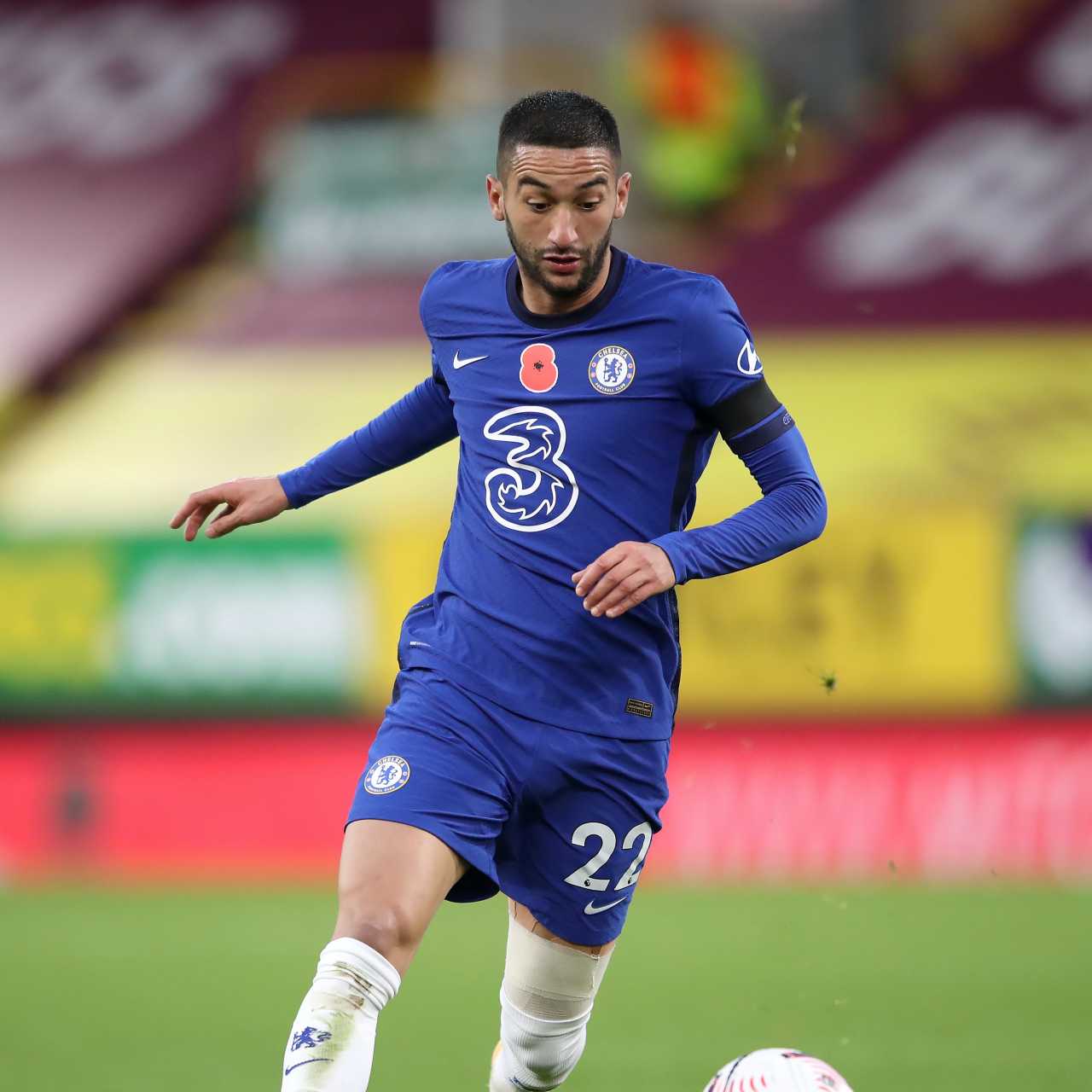 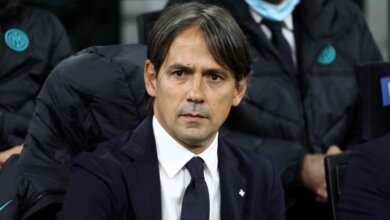 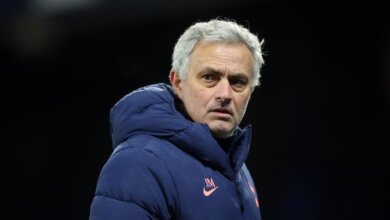 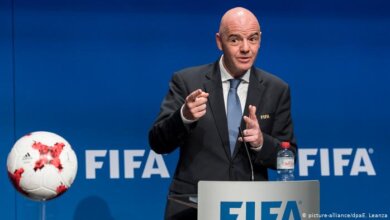 Infantino: We have a Super Bowl every year, why not a biennial World Cup