The organisation said it would take “further legal action to the European Union, France and Switzerland” justice systems as it understands that “these clubs are continually breaching the current regulations” of financial fair play.

LaLiga said it lodged the complaint against Manchester City to UEFA in April before filing the one against PSG last week.

The Spanish league also said it was “contemplating expanding that complaint” against City due to “new data” that has come to light. Although the statement did not give any specific details, the English champions signed Norway striker Erling Haaland from Borussia Dortmund on a contract that reportedly could cost them over 300 million euros ($313 million), including his salary, agent fees and bonuses.

LaLiga president Javier Tebas said last month the organisation would take legal action against the French club after Kylian Mbappe snubbed a move to Real Madrid at the 11th hour and renewed his contract with PSG until 2025.

After months of negotiations with Real Madrid, France international Mbappe ended up staying with the Ligue 1 champions for a reported annual salary of 50 million euros until 2025.

This is not the first time that LaLiga has filed complaints against “state owned clubs” PSG and Manchester City.

PSG is owned by the state-run Qatar Sports Investments, while City is under Abu Dhabi ownership.

In 2017 and 2018, it had also filed complaints against the two clubs over breach of financial fair play rules, leading to sanctions by UEFA. However, City and PSG lodged appeals with the Court of Arbitration for Sport (CAS), who ruled in the two clubs’ favour, a decision the Spanish league called “strange”. 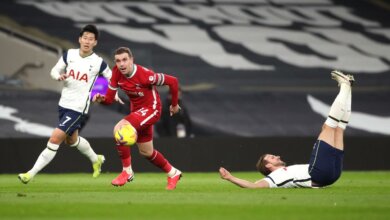 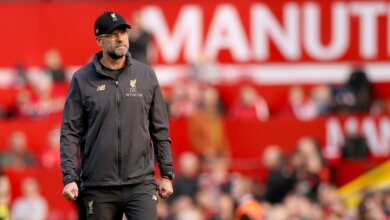 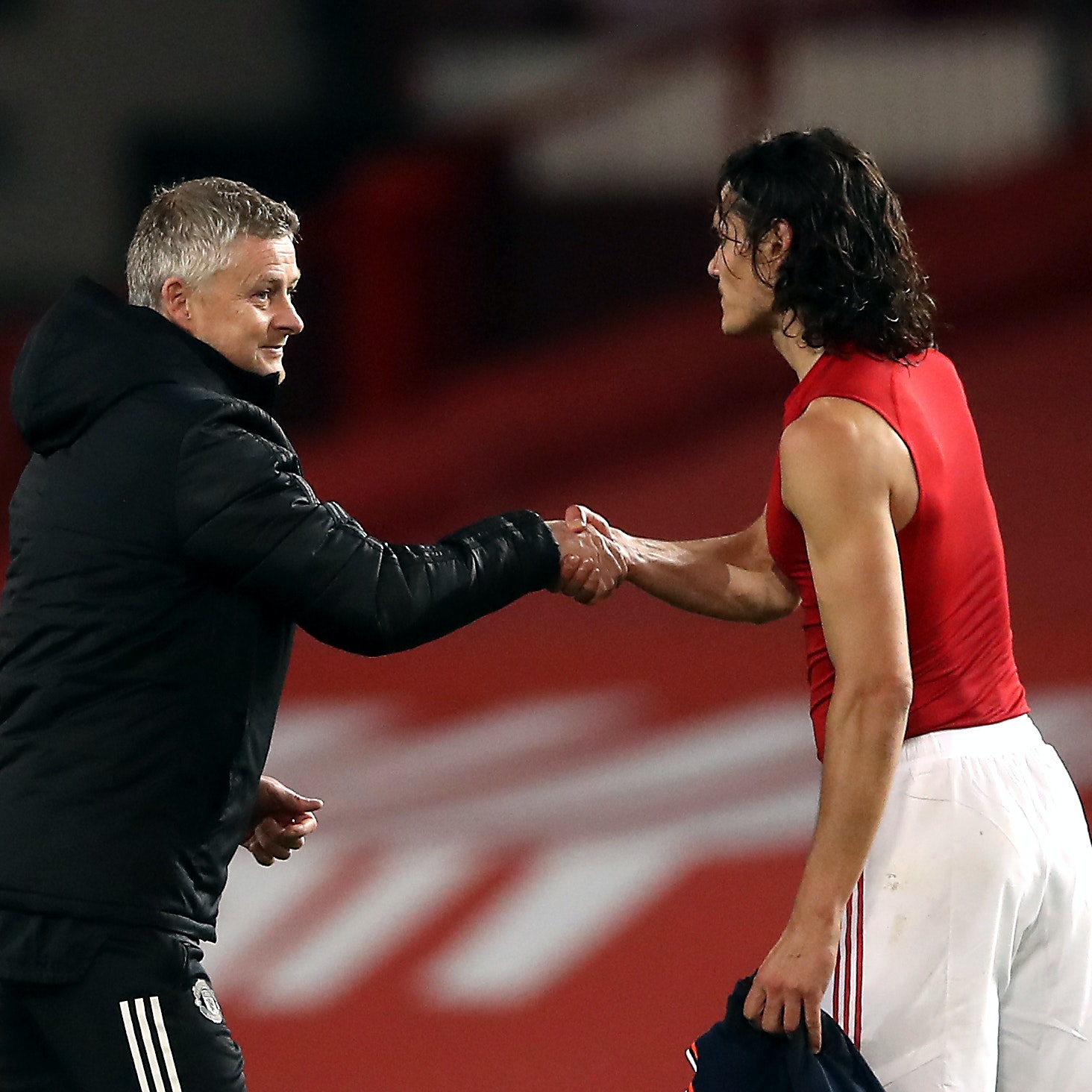 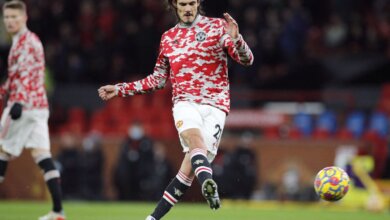 Rangnick: Cavani staying at Man Utd until end of season