Montpellier had goalkeeper Jonas Omlin sent off in the 19th minute following a challenge on Mbappe, with an initial yellow card being upgraded to red after referee Willy Delajod checked the pitchside monitor.

Mbappe put the hosts ahead in the 34th minute by lifting the ball over substitute keeper Dimitry Bertaud having collected Angel Di Maria’s pass.

And PSG then wrapped things up with three goals in quick succession after the interval, Neymar, Mauro Icardi and Mbappe netting in the 60th, 61st and 63rd minutes respectively.

The champions, who had boss Mauricio Pochettino back in the dugout after he missed the 1-0 win at Angers following a positive coronavirus test, move three points ahead of second-placed Lille, who play at Rennes on Sunday.

Borussia Dortmund were beaten 4-2 at Borussia Monchengladbach, who replaced their opponents in fourth spot in the Bundesliga.

After Nico Elvedi put the hosts ahead early on, a quickfire Erling Haaland brace turned things around, only for Elvedi to notch his second to make it 2-2 after 32 minutes.

Ramy Bensebaini and Marcus Thuram then added second-half efforts for Monchengladbach as they secured a fourth win in five games.

In Serie A, a stoppage-time Simone Zaza goal secured relegation battlers Torino a 2-2 draw at Benevento in their first match under Davide Nicola.

The home side were 2-0 up through a Nicolas Viola penalty and a strike from Gianluca Lapadula before Zaza reduced the deficit with a header, then drew things level late on.

Meanwhile, there was also a 2-2 draw in LaLiga, between Levante and Real Valladolid at Estadi Ciutat de Valencia.

All the goals came in the second half, with Dani Gomez putting Levante 1-0 up, Ruben Alcaraz and Oscar Plano replying for the away side and Roger Marti then equalising in the 83rd minute. 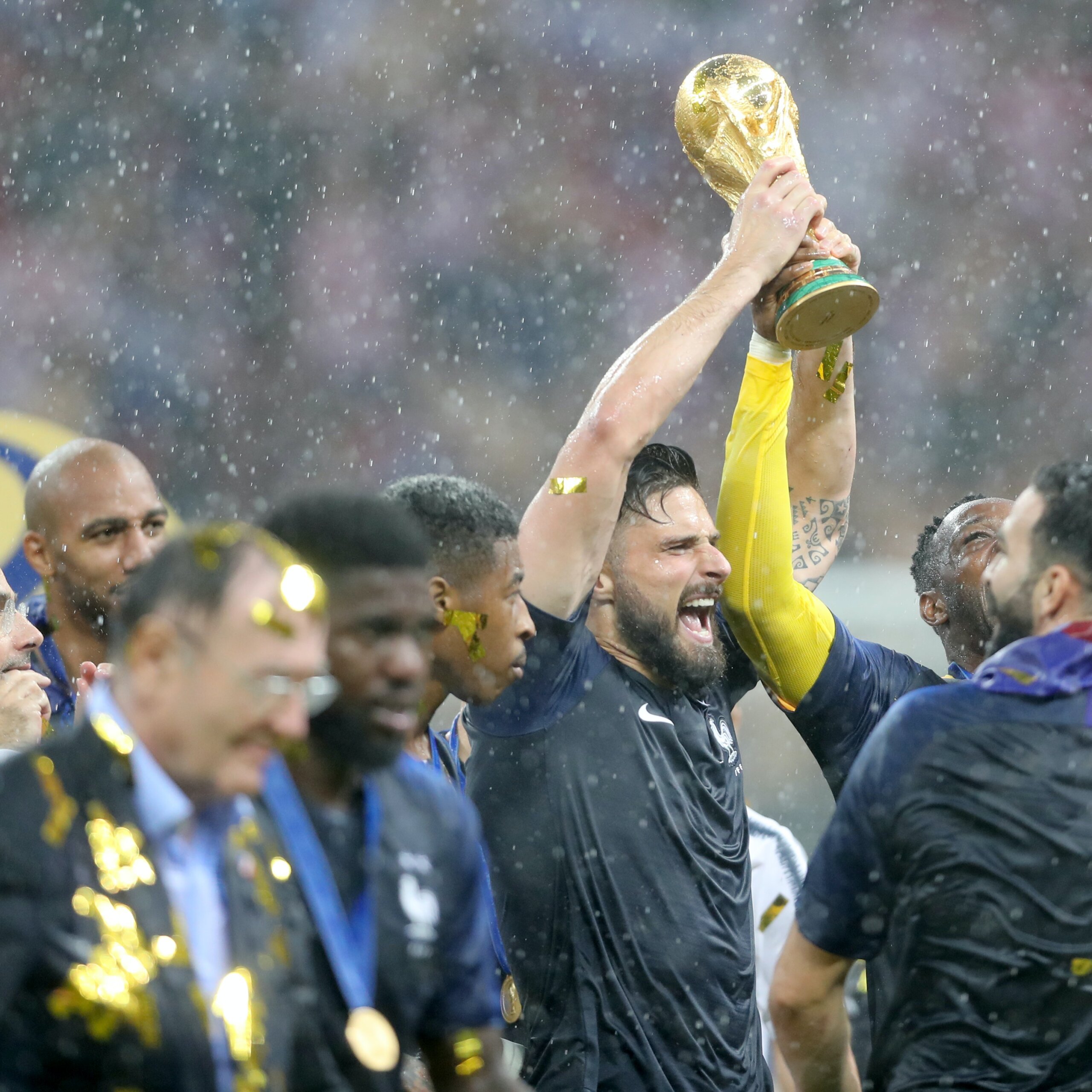 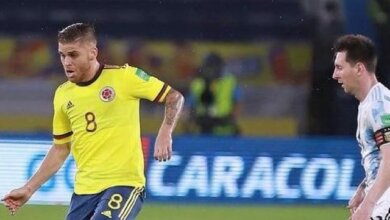