Former referees’ chief Keith Hackett has suggested the law may need to be changed after controversial sendings-off for Arsenal’s David Luiz and Southampton’s Jan Bednarek on Tuesday.

Both players were shown red cards after conceding penalties for incidents in the area which could be considered accidental.

Luiz was dismissed by referee Craig Pawson in Arsenal’s 2-1 loss at Wolves after clipping the heel of Willian Jose as he chased the Brazilian.

It appeared innocuous but, because Luiz did not make a genuine attempt to play the ball, the incident was not covered by current regulations on ‘double jeopardy’. Had he tried to win the ball and accidentally fouled his opponent, the punishment would have been a yellow card and a penalty.

“In addition, because the foul has been given, has he committed denial of an obvious goalscoring opportunity? The answer is yes. That’s why he’s got a red card.

“This is where the confusion comes – had he made a challenge for the ball, under the double jeopardy law change they made a couple of years back, that would then be a penalty kick and a yellow card.

“But what this careless challenge does is fulfil the criteria for a red card, which is the area that is causing debate.

“At the end of the day, it is another aspect of law, an interpretation, that needs to be looked at, I feel.”

The incident involving Bednarek in Southampton’s 9-0 thrashing at Manchester United was similar. In his case the Pole was trying to pull out of a challenge on Anthony Martial in the area when he brushed the forward.

Putting aside a separate debate over whether Martial may have gone to ground too easily – a penalty was awarded and red card issued by Mike Dean because contact was made. Again, had Bednarek challenged for the ball, the card for an accidental foul would have been yellow.

Whatever the rights and wrongs of these laws, Hackett feels it would be wise for players to learn them.

He said: “What this says to me is defenders have to understand the law on what they can and cannot do.

“A defender now, in making a challenge for the ball, if he misses and fouls his opponent, needs to ensure he knows the outcome is going to be, yes, a penalty kick and a yellow card.

“But a defender in that situation, coming into contact with the player and not challenging for the ball, has that outcome of a red card.”

Hackett has no doubt the referees, backed up by the VAR, applied the laws correctly in both cases.

One incident he believed there was room for debate, however, was in the less controversial dismissal of Arsenal goalkeeper Bernd Leno at Molineux. The German was sent off for handling outside the area as Adama Traore threatened.

Hackett said: “Clearly the goalkeeper has come out and committed a foul but the other part of the law is the probability of that forward controlling the ball.

“For me, even though it looks as obvious as it did, I think there is an element of doubt as to whether the forward was being denied an obvious goalscoring opportunity, but that is a judgement call.” 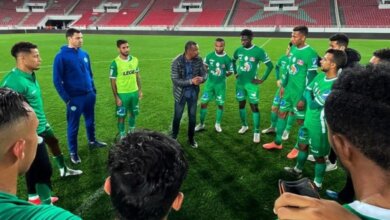 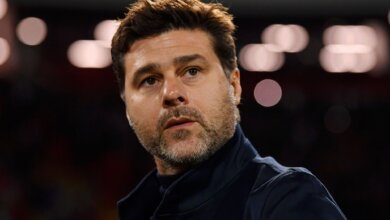 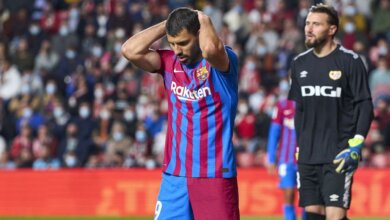 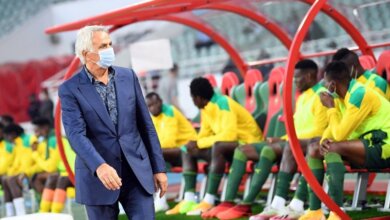