Karim Benzema’s fine run of form continued with a brace as Real Madrid won at Celta Vigo to move up to second place in LaLiga.

Zinedine Zidane’s side needed to take advantage of playing a day before neighbours Atletico and rivals Barcelona.

They did just that with a 3-1 victory at Abanca-Balaidos as Benzema struck twice, Santi Mina halving the arrears before Marco Asensio wrapped up the points late on.

Benzema made it eight goals in his last six games and opened the scoring with a well-taken finish on the 20-minute mark.

The France forward collected a pass from Toni Kroos and finished coolly from 12 yards to put the visitors in front.

The same duo would combine to double Real’s lead as Celta were caught trying to play out from the back and Kroos nipped the ball off Renato Tapia before once again picking out Benzema, who made no mistake.

Madrid were well on top but would not have it all their own way as the home side pulled one back before the break.

Mina timed his run perfectly to break the visitors’ high defensive line and head in a Denis Suarez free-kick.

After the interval, Celta enjoyed more of the ball and Iago Aspas saw a shot well saved by Thibaut Courtois just after the hour.

Aspas would go even closer, hitting the post with just eight minutes left, only for Real to make sure of the points in stoppage time – Benzema this time turning provider, crossing in for Asensio to head in from close range. 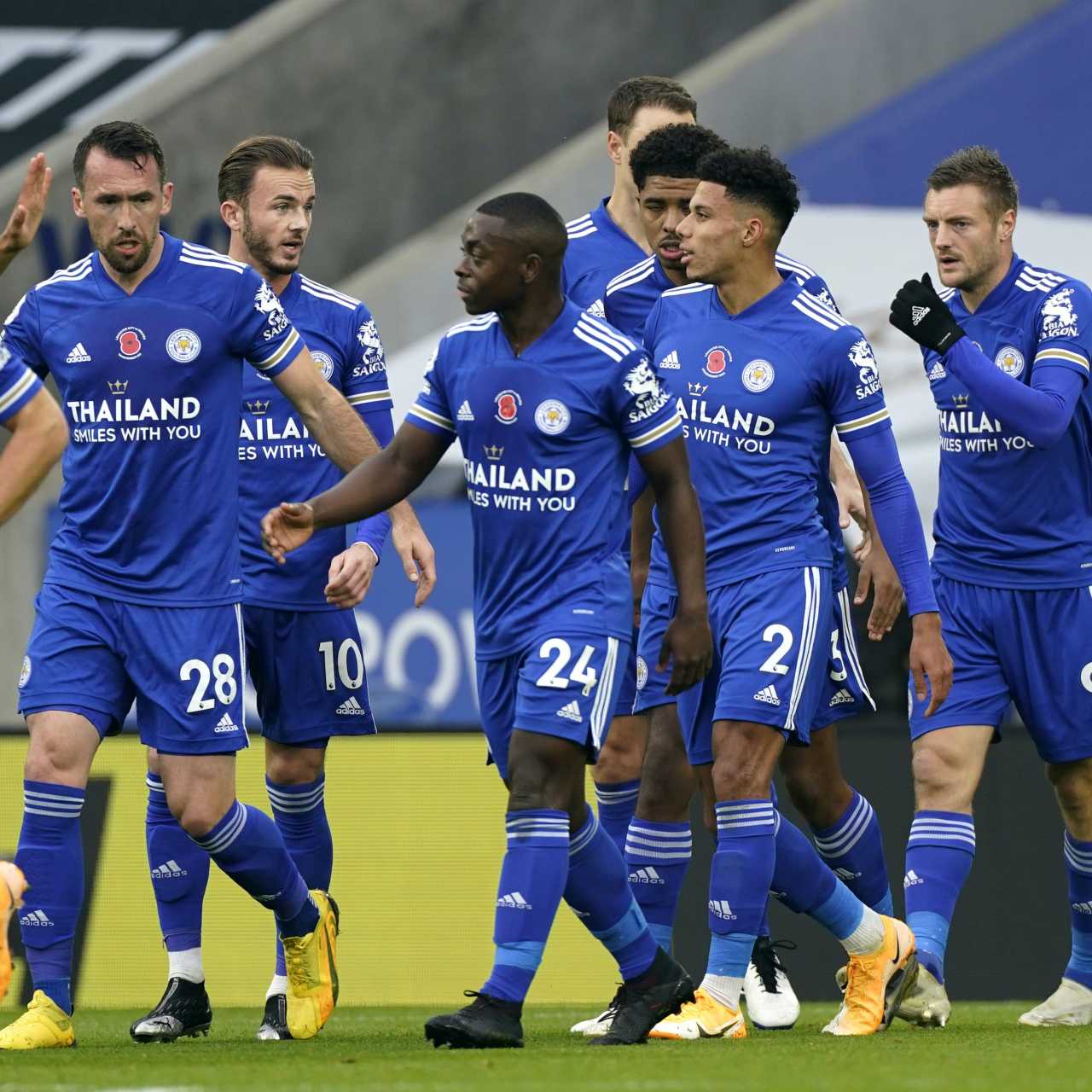 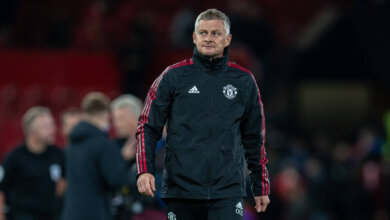 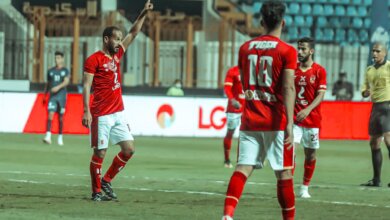 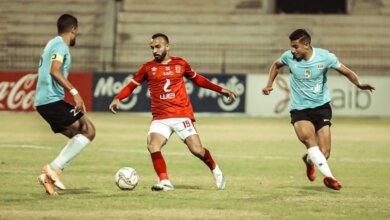