The Juventus squad has been forced to isolate after Tunisian midfielder Hamza Rafia tested positive for COVID-19, the Italian club announced on Thursday.

“In compliance with the legislation and in agreement with the local health authority, the team group has entered into fiduciary isolation as of today”, the club said in a statement.

People testing negative could carry out regular training and match activities, but would not be allowed contact outside the group, it added.

Rafia, a 22-year-old Tunisia international, has made one senior appearance for Juventus since arriving from Olympique Lyonnais in July 2019.

Massimiliano Allegri’s side are scheduled to face Monza in a friendly on Saturday July 31, before taking on Barcelona at the Camp Nou in their final pre-season match on Aug. 8.

Juve’s bid to reclaim the Serie A title from Inter Milan starts with a trip to Udinese on Aug. 22. 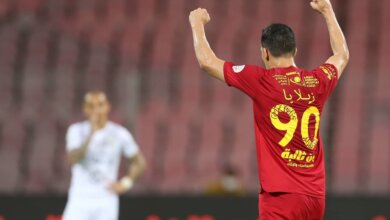 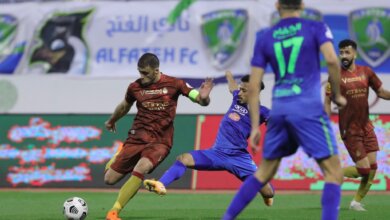 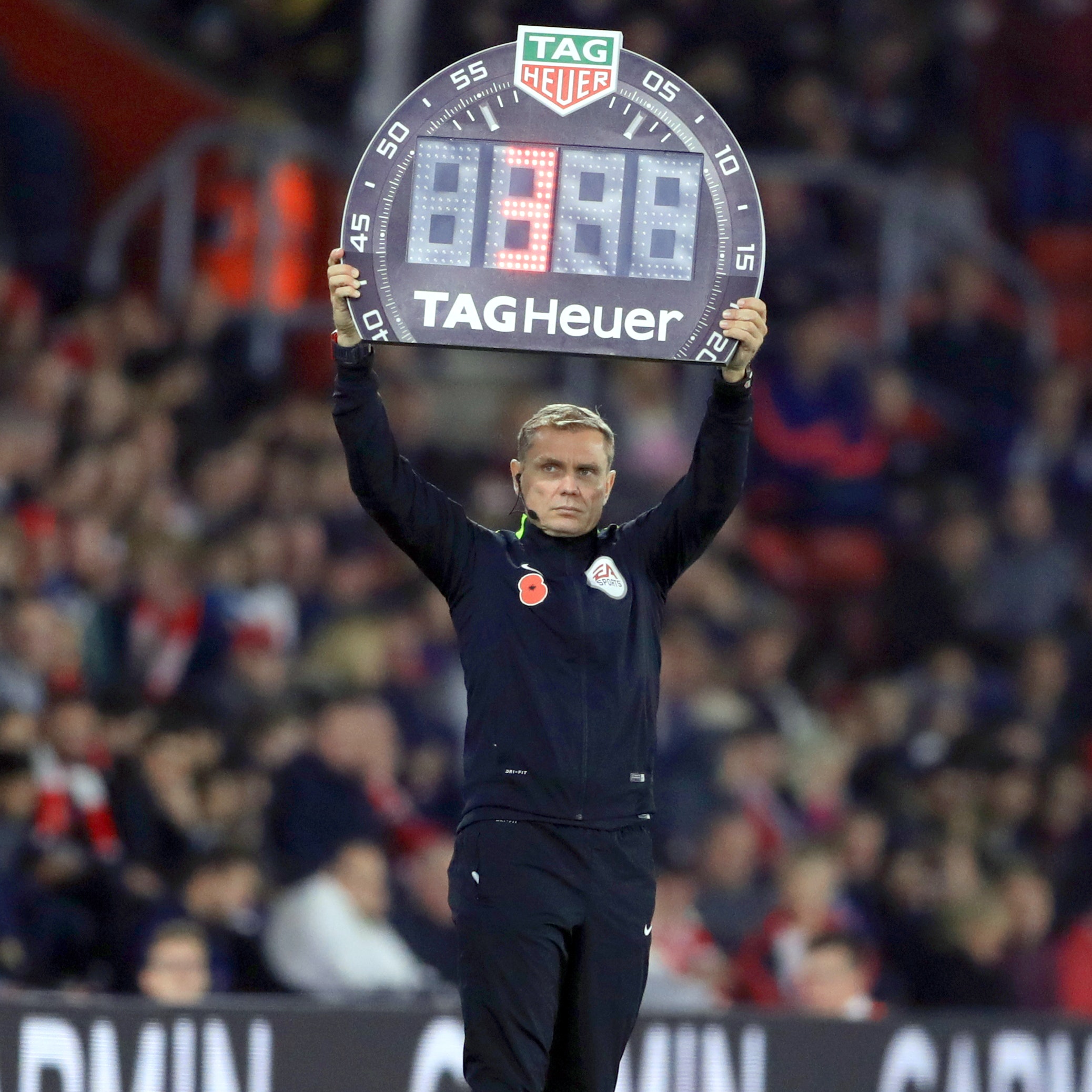 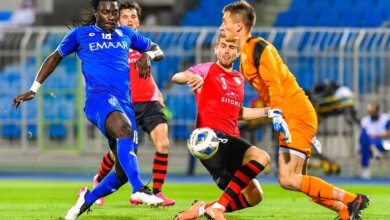