Tottenham boss Jose Mourinho is revelling in Gareth Bale getting his mojo back and said any manager in the world would want him with the form he showed against Burnley.

The Wales international delivered the most devastating impact of his second spell in north London with two goals and an assist in the 4-0 victory against the Clarets.

Bale’s homecoming from Real Madrid had threatened to be a flop after he suffered with fitness issues for the first half of the campaign, but showed he is back to his best.

Mourinho, who barely used him during that period, said the 31-year-old is no longer “flat” and is “better than ever”.

Mourinho said: “Sometimes people write things, and sometimes, some of you like to imagine stories, you need to write stories and sometimes you like to say things that are not really true but there is not one single manager in the world that doesn’t play Gareth Bale if Gareth Bale is in very good condition.

“There is not one, but now he is better than ever.

“It’s not just about the two goals he scored, it’s fundamentally about his physical performance. Now he’s not flat. Now he has ups and downs in the speed he brings to his actions.

“Even in the area in which he plays, sometimes outside, sometimes inside. He played very well and his condition is very good. I’m just pleased for the team because he helped the team to win and that’s the most important thing. I’m happy for him.”

Bale lasted 70 minutes against the Clarets and will be instrumental in deciding whether he will be ready for two Premier League games in four days next week.

“Day after day, day after day, and as I was saying, he is experienced and his knowledge of his body and his feelings are going to be fundamental,” Mourinho added.

After opening the scoring after 67 seconds, Bale then set up Harry Kane and was involved in Lucas Moura’s third as Mourinho’s men ran riot in the first half.

He then added a brilliant second after the break to complete a fine afternoon’s work to help Spurs to just a second Premier League win in seven games.

Burnley will not be too fussed about returning to the Tottenham Hotspur Stadium any time soon as they followed last season’s 5-0 thumping here with another heavy defeat that could have been even worse but for goalkeeper Nick Pope.

Boss Sean Dyche was disappointed his side could not play on Spurs’ weaknesses by conceding in just the second minute.

“A lot was made before the game about their run and that was always in the back of my mind,” he said.

“Sides like this very rarely continue that run of form, they are too good to have form like that so it is going to change and you don’t want to be the ones who help change it for them.

“And we were in the early part of the game. A really poor first goal, way out of what we normally do and the second equally when we get done on a long ball.

“It calms them down, any weird feelings they might have about playing Burnley, or the noise around the club, once they get a foothold it immediately calms them down.

“If you keep it tight, don’t give them a lot, sometimes they find themselves a bit nervy. We never got anywhere near getting them to a nervy stage and that would have been a weapon today.” 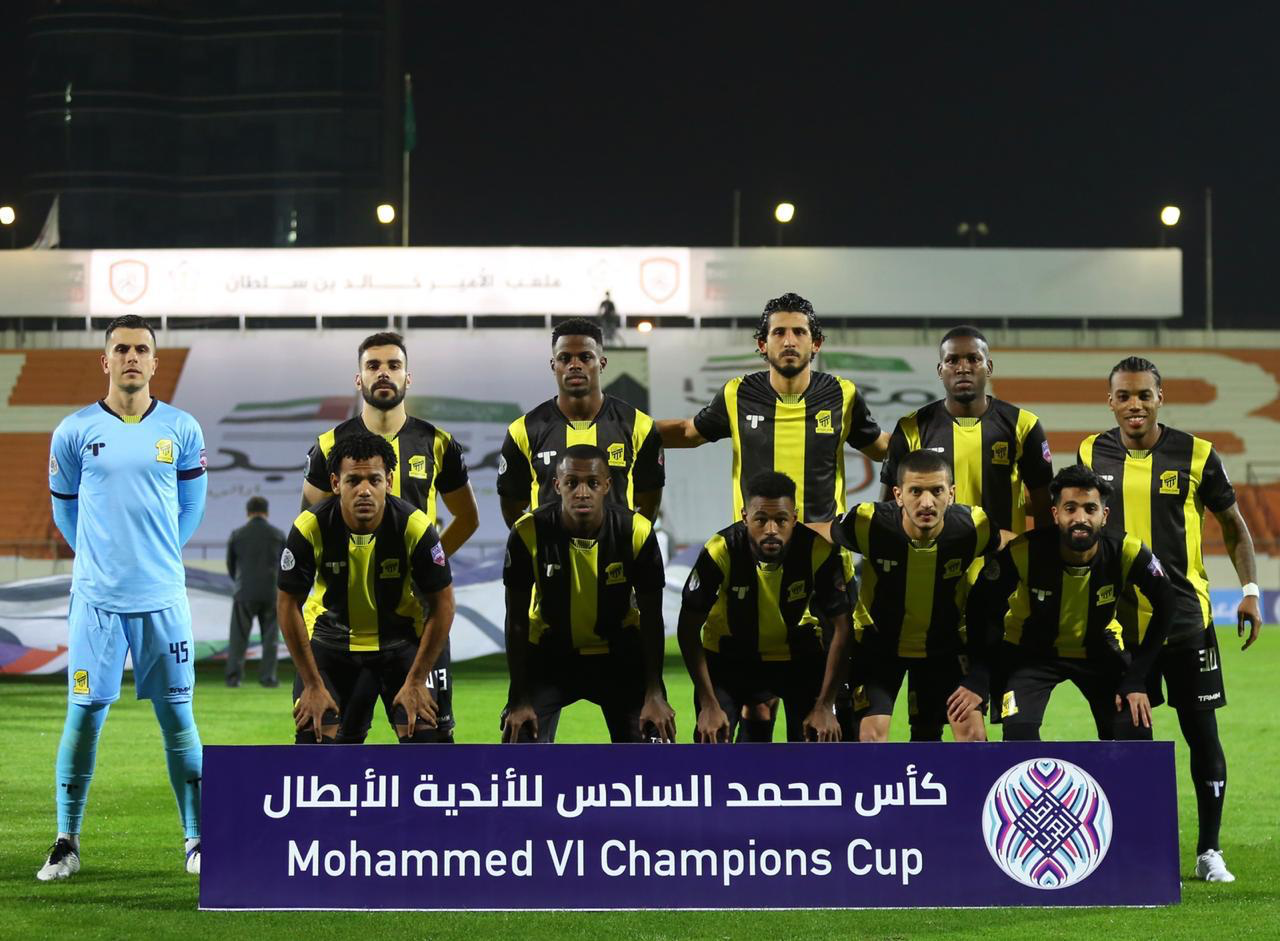 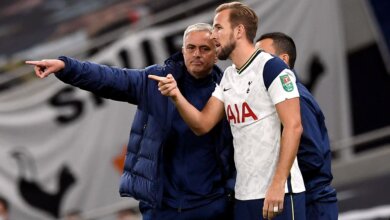 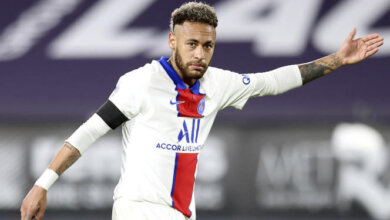 Barca and Neymar reach ‘amicable’ out of court settlement 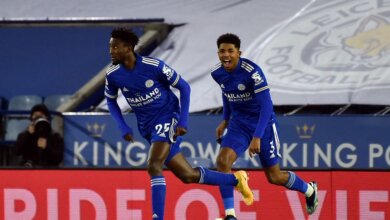