Inter Milan have their first major test of the season when they face Atalanta in Serie A on Saturday and manager Simone Inzaghi said they face a side that will give them no quarter as they seek to return to the top four.

Champions Inter are second in the standings with 13 points, two points behind Napoli. Atalanta, who finished third last term, are fifth on 10 points and have the second best defensive record after Napoli and AC Milan.

“Atalanta are an excellent side. They don’t give away anything for free so we need to make sure we do the same“, Inzaghi said. “I think hunger and desire to win every ball makes a difference in games likes this“.

While Atalanta have yet to display the scoring prowess of last season when they led the league with 90 goals, Inter have shown excellent form despite the sale of Belgium striker Romelu Lukaku.

Inzaghi’s side not only lead Serie A with 18 goals, but they also have the most scorers this season with 11 different players finding the back of the net.

“I’m lucky to have excellent players who always step up regardless of who starts and who comes on“, Inzaghi said.

“With five substitutes now, you have fewer and fewer set starters. You need everyone and everyone is giving off great signals … I’m lucky that the team was already very well drilled, with a very open attitude“.

With a midweek Champions League group game at Shakthar Donetsk coming up, Inzaghi said he might rotate his squad.

“We have an important training session today. I’ll be able to assess the general state of the team“, he added. “Then tomorrow I’ll make a call on the lineup“. 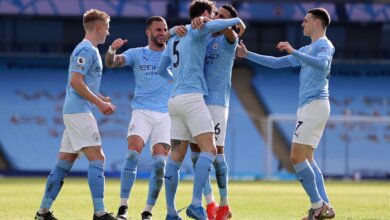 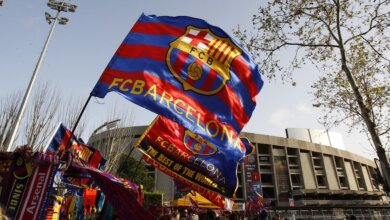 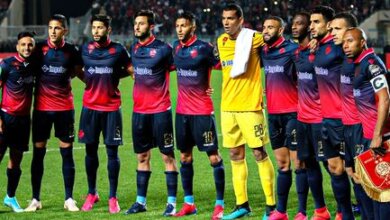 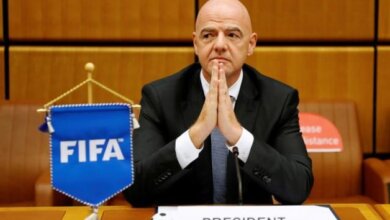