Facebook Twitter LinkedIn Tumblr Pinterest Reddit WhatsApp
Yousef Al Mannai, the head coach of Al Qadsiah, stated that the absence of Al Ittihad’s defender Ahmed Hegazi is a big chance for his team when Al Qadsiah face Al Ittihad in the 21th week of the Saudi Professional league.
Al Mannai reflected on Hegazi’s absence and his team’s preparations for the match.
“Hegazi’s absence is a chance for us. He is the best player in the team and made a big difference for them. He strengthened the team’s defense and he has a strong physique and a huge experience.”
“We faced tough circumstances as out flight was cancelled due to bad weather after Al Batin’s match. We had short time to prepare for the game against Al Ittihad. We focused on recovery sessions and preparing the players mentally and physically for the match.”
“We analysed the opponent and I held many video meetings with the player to correct our mistakes.”
“We are the fourth best attacking team in the league. We create many chances
but we fail to take it. In big games, you have to take your chances.”
Tweet
Share
Pin
Share
February 27, 2021Last Updated: February 27, 2021
1 minute read
Facebook Twitter LinkedIn Tumblr Pinterest Reddit WhatsApp 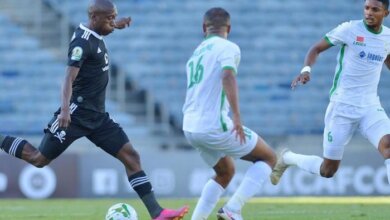 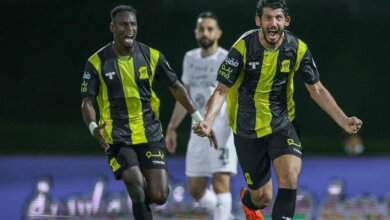 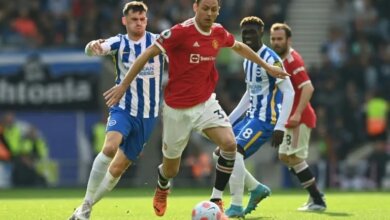 Matic signs one-year deal to reunite with Mourinho at Roma 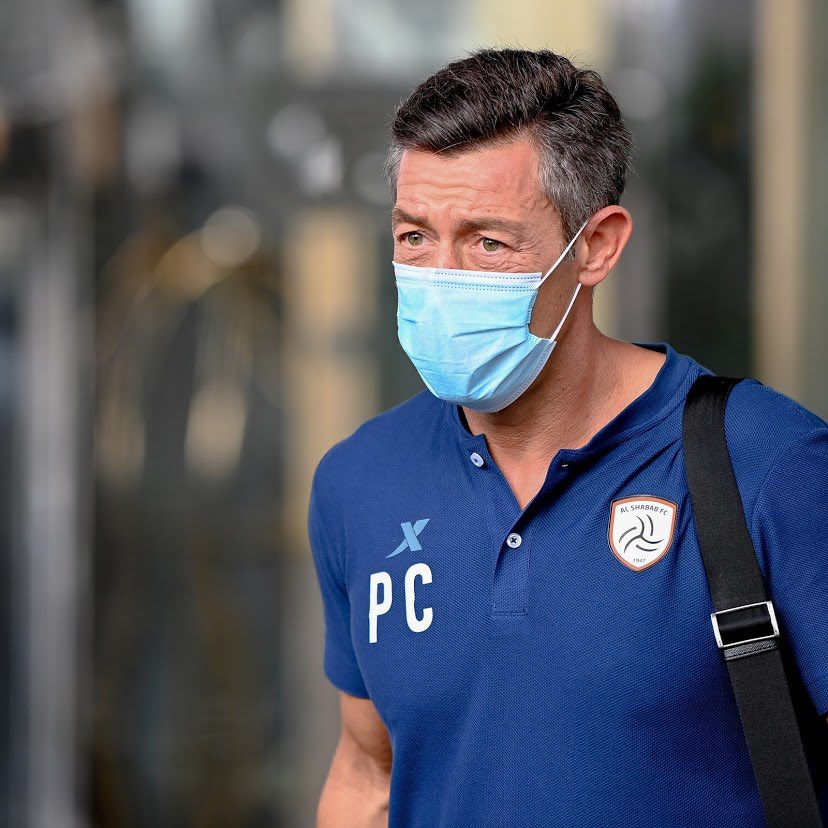